Apple and Facebook’s spat is no secret and has been talked about in the media for years. Recently, it has gained intensity with Apple’s privacy-focused updates for its platforms, which aim to not only educate users about the data they handover to apps and websites without sufficient knowledge but also give them control over whether they want to be tracked by the apps or not.

Facebook’s bread and butter is to gain access to the most personal data that a user has, and using it to target them with extremely targeted ads. Mark Zuckerberg is not happy that Apple is making these changes to its platforms, and has been vocal that it will impact ‘small businesses’, which are reliant on Facebook’s platform to reach customers. 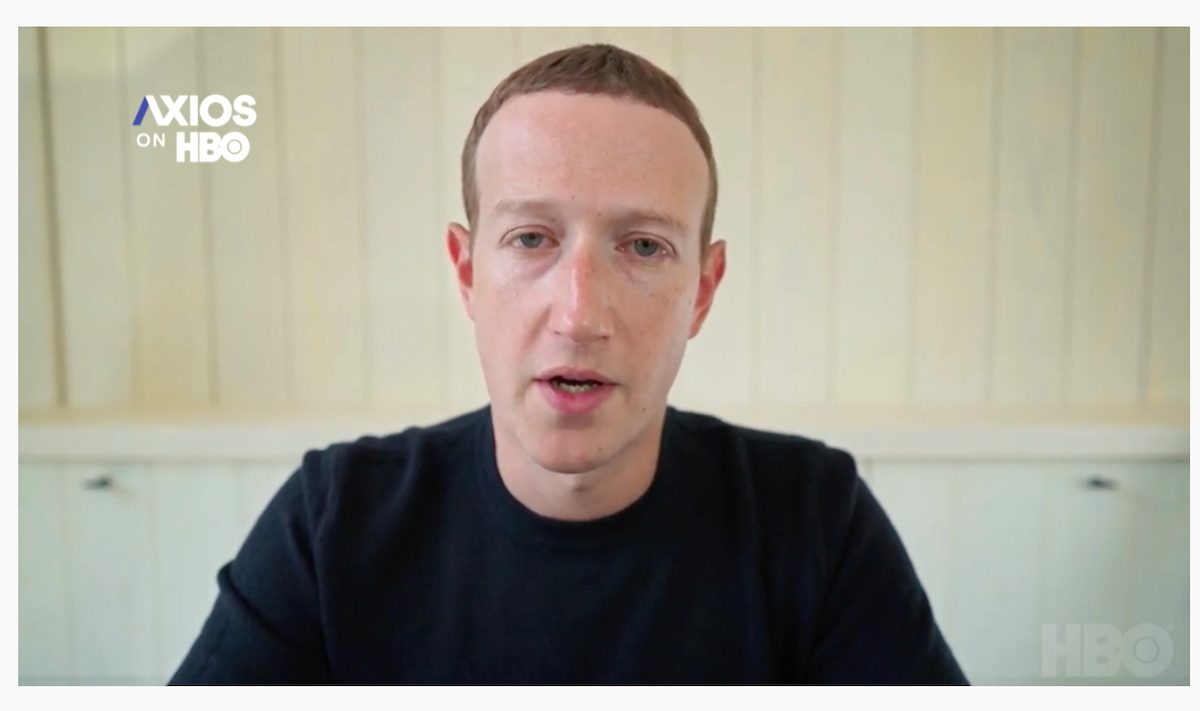 A report by The Wall Street Journal sheds light on the internal discussions at Facebook and how CEO Mark Zuckerberg is frustrated that Apple has been exposing its business model, which can put a major dent in the social network’s revenue. After Tim Cook’s popular interview with MSNBC in 2018, where he said that he would not be in Mark Zuckerberg’s position because of their business model, the Facebook CEO publicly stated that Apple CEO’s remarks were far from the truth. However,

In private, Mr. Zuckerberg was even harsher. “We need to inflict pain,” he told his team, for treating the company so poorly, according to people familiar with the exchange.

This was a few years ago, but things have gotten worse since then between the two companies. Facebook has contemplated joining Epic Games’ legal fight against Apple and provided them documents to aid in court filings. The company also ran newspaper ads to complain about Apple’s App Tracking Transparency privacy update and is going to start showing an annoying pop-up to iOS users to ‘educate’ them about how giving up their privacy helps small businesses. It was recently reported that Facebook is also preparing to file an antitrust lawsuit against Apple over iOS 14 privacy updates because they are “anti-competitive” and “self-serving”.

WSJ reports that there was an attempt to hold a face-to-face meeting between Tim Cook and Mark Zuckerberg back in 2017, to improve the relationship between both companies, but it resulted in a tense stand-off and nothing good came out of it. The situation is so tense right now that “advisers to the two companies, including law firms and lobbyists, are growing concerned that they won’t be able to work for both”. Gloves completely came off two weeks ago when Apple CEO Tim Cook implied that Facebook’s business model translates to real-world violence.

WSJ reached out to both companies for statements, however, only Facebook responded:

A Facebook spokeswoman, Dani Lever, said the choice between personalized services and privacy was a “false trade-off,” and that Facebook provides both. “This is not about two companies. This is about the future of the free internet,” she said, asserting that small businesses, app developers and consumers lose out under Apple’s new rules. “Apple claims this is about privacy, but it’s about profit, and we’re joining others to point out their self-preferencing, anticompetitive behavior.”

She denied that the dispute between the two companies is personal, and said that Facebook is “deliberately standing up to Apple” on behalf of businesses and developers hurt by the new policy.

It is evident from WSJ’s report that Mark Zuckerberg has a lot on his plate already with the company facing an antitrust lawsuit, and numerous privacy-related fines and issues around the world. Instead, Zuckerberg has taken statements by Apple, and updates to their platforms, personally and is focused on them more than he should be.