According to data revealed by the United States Customs and Border Protection on seizures in the past nine months, fake AirPods cost the Cupertino tech giant around $3.2 billion per annum. Around 360,000 counterfeit wireless headphones, including AirPods Pro, have been seized by officials since October last year – and this number does not reflect how many counterfeit products are available on the market. 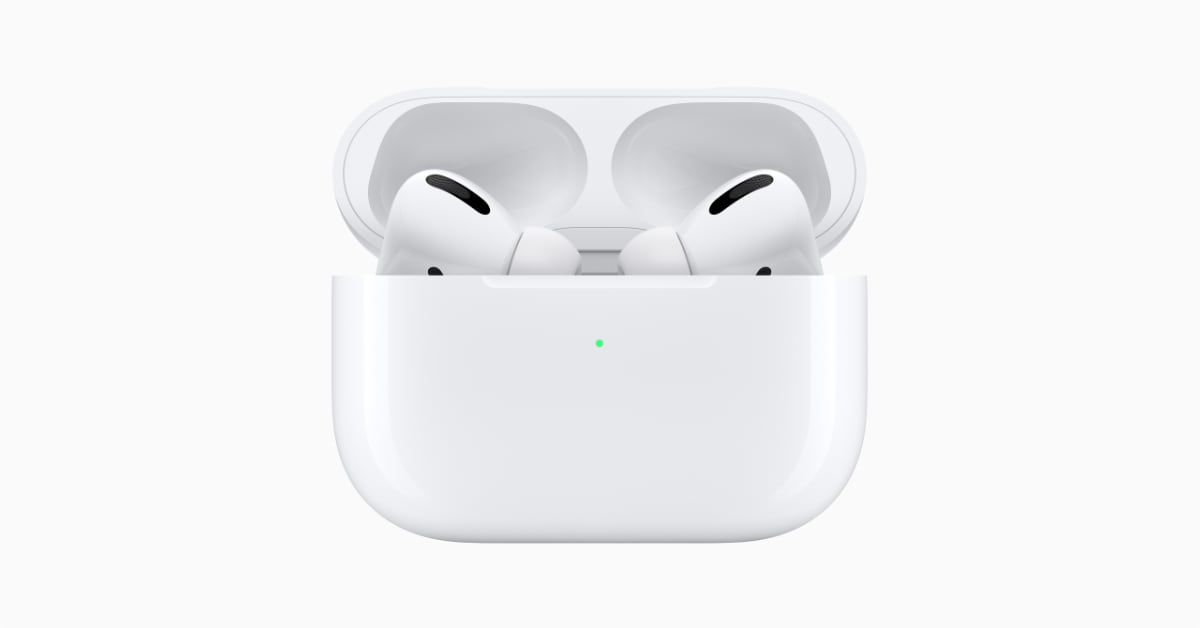 Record number of fake AirPods seized by US Customs this year

As reported by The Information, around 360,000 counterfeit wireless headphones with a retail value of $62.2 million were seized in the first nine months of the US government’s fiscal year, which starts in October.

The report notes that the figures are not broken down to reveal how many counterfeit earbuds are Apple products however it does state that fake AirPods Pro are popular with counterfeiters because they have a higher price tag than AirPods 1 or even AirPods 2.

In comparison to 2021, border officials only seized $3.3 million worth of counterfeit products. This means that fake AirPods could be costing the Cupertino tech giant as much as $3.3 billion in lost sales in the United States alone. 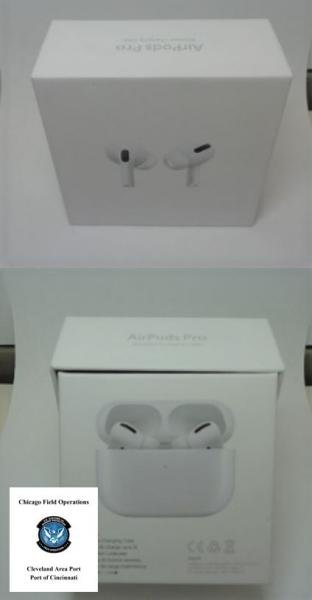 “Counterfeit products deliver an inferior experience, and they can often be dangerous,” an Apple spokesperson told The Information. “Apple has teams around the world working with law enforcement, customs, merchants, social media companies and e-commerce sites to remove counterfeits.” The spokesperson continued, “It’s important for customers to have the confidence they are buying a genuine product, and not being tricked into thinking they’re buying something that they’re not.”

In 2016, The United States Chamber of Commerce estimated that the total value of confiscated goods represented only 2.5% of the world’s physical counterfeiting.

In April this year, it was reported that despite the fact that AirPods 3 have not been officially announced by the Cupertino tech giant, counterfeit products of the unreleased earbuds have already started to hit the market overseas.