The newest Final Cut Pro release, version ‘X’, was unveiled tonight at Supermeet at NAB in Las Vegas. Rebuilt from the ground up, the new Final Cut Pro X will have 64-bit support and will become available in June for only $299. The drastic price drop will be a major selling point against competitors such as Adobe’s Premiere Pro (CS5), which is priced between ~$500 and ~$700 for the Mac version, depending on the source. Final Cut Pro 7 currently retails for $999.99 on Apple’s website. 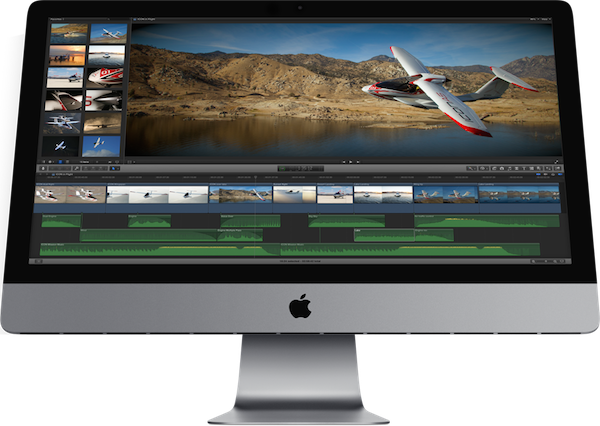 Here is the list of new features included in Final Cut Pro X:

Whether pro-users will like this brand new release of Apple’s premier video editing app or not, time will tell. But for now,

You can read the original Final Cut Pro X Supermeet article, which includes a list of the new features, from PhotographyBay here.