Firefox has the worst UI amongst all the popular browsers. Almost all other browsers ( IE, Chrome, Safari ) have a new and better UI along with some sort of Windows 7 integration ( Aero Glass, jumplists, Aero Peek, thumbnail previews etc ), where as Firefox has none. The UI is still stuck in the Windows XP era. Mozilla has plans to change all that with Firefox 3.7 release. 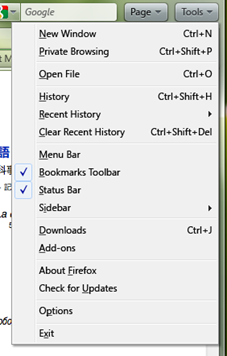 First of all, the menu bar is going away and will be replaced with either the Windows Explorer toolbar strip or the Office Ribbon:

Starting with Vista, and continuing with Windows 7, the menubar is going away. To be replaced with things like the Windows Explorer contextual strip, or the Office Ribbon(now in Paint and Wordpad too). Many apps still retain the menubar as an option to be pinned or to be shown briefly by holding the Alt key. 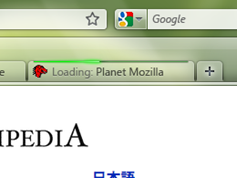 Instead of the indeterminate progress indicator in use now, we would like add a progress “line” under the location bar on the active tab and at the top of each background tab. This will let people know about how much longer their background tabs have until they load and it also looks cool.

A new notification system is also planned which will be further enhanced in Firefox 4.0 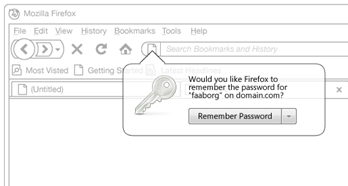 All these changes to the UI will be ground work for more changes coming to Firefox 4.0 down the road which would look something like this mock up :

These changes will bring Firefox up to date in terms of looks with other browsers. Strangely, there is not mention of Aero peek, thumbnail preview or jumplists support in all these plans so far. Hopefully Mozilla will realize they’re missing before March 2010, the scheduled released date for Firefox 3.7.