This week, Epic Games announced Fortnite $2 million Champion series Invitational tournament’, commencing on 5th May. Top 200 key players representing all regions and platforms will be invited to spend 3 three weeks competing to win a massive $2 million prize. Played as a solo tournament, the qualifying members of the duo teams will likely receive an invitation. 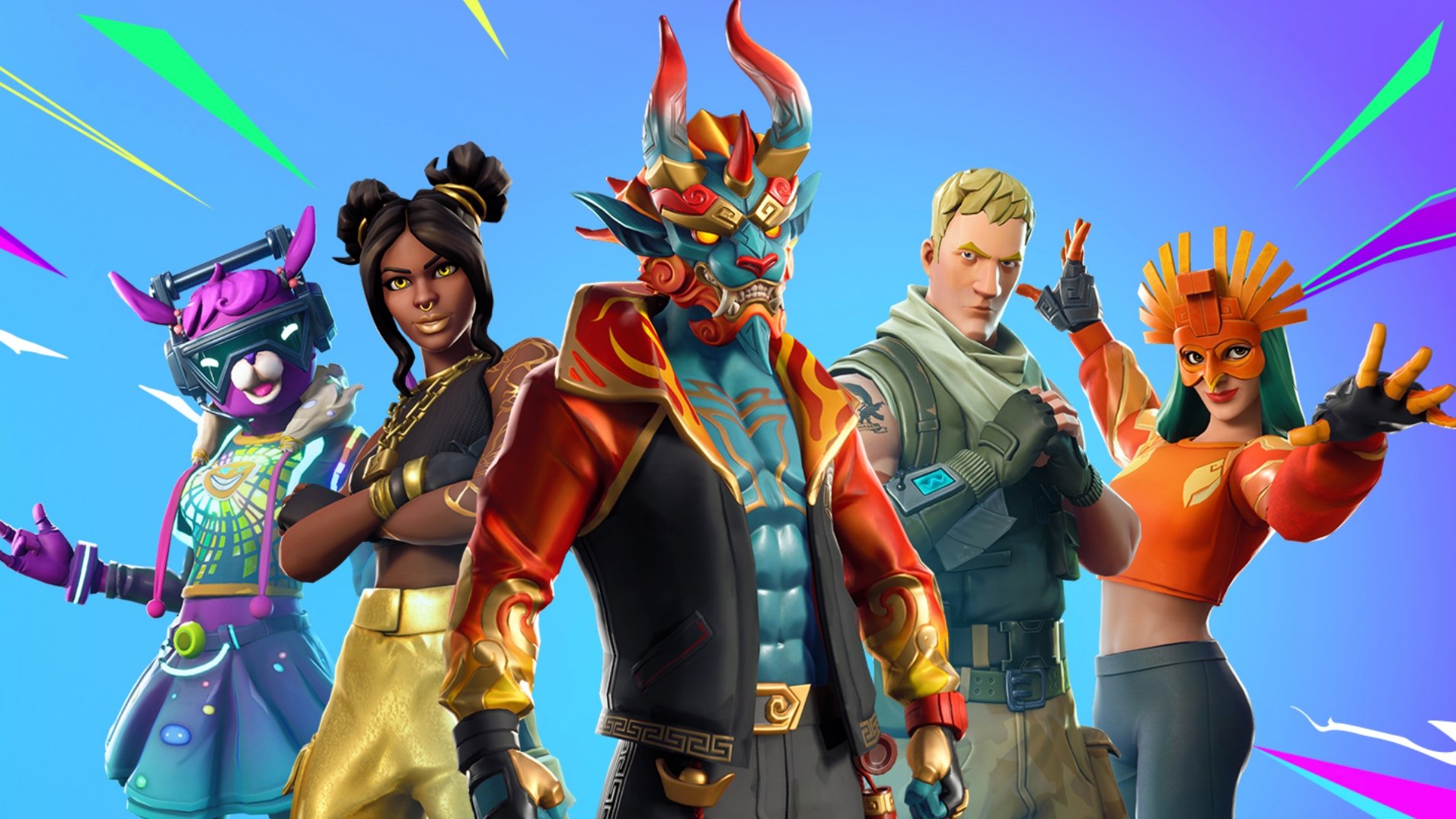 As per the official announcement, the top 100 players from the following categories will be invited to compete in the tournament.

As the tournament is getting nearer, Epic is revealing in-game rewards for FNCS winners.

Epic have revealed the first in-game trophy for FNCS winners. Only one player/team will have it at a time.#Fortnitehttps://t.co/u1RpEVSVK9

Epic Games strategically announced the $2 million invitational tournament after the unprecedented success of its Travis Scott Astronomical event. Over 12.3 million concurrent players tuned in to watch a giant Travis Scott avatar roaming and singing around in the virtual world of Fortnite. The event set a record of highest concurrent players on the platform. On other streaming channels like Youtube and Twitch, an additional 2 million people watched the event. Check out the full event video:

Previously, Fortnite held a ‘Marshmello’ concert with 8.3 million concurrent players. But Epic blew everyone away with the cinematic and interactive cosmic experience of the recent event. The buildup to the event with teasers kept the players guessing and supporting cosmetic skins and challenges kept the game interesting.

Starting from 1st May till 2nd May ‘Open Qualifier’ sessions will be held in the Middle East and will be open from 2nd till 3rd May for all other regions.

After that, from 8th till 23rd May, qualified and invited 200 players will exhibit their best skills to earn the champion’s title and prize. Tournament sessions during 3 weeks of competition will be divided between the Middle East and all other Regions.

Last month, due to performance issues, Fortnite cancelled and postponed online tournaments. With that the company has also moved the release date of season 3 chapter 2 twice. Now the expected release date is June 4. De to COVID-19 pandemic, Fortnite 2020 World Cup has also been cancelled.

Physical Events – For the rest of 2020, all Fortnite competitions will be held online. Due to the limitations of cross region online competition, there will not be a Fortnite World Cup in 2020.

In the competitive gaming world, Epic is always bringing new interactive competitions, tournaments and events to keep its players engrossed and wanting more. A few days ago the company announced a spray art competition for the winner to have art work featured in the game.