The G7 economies have reached an agreement to regulate the global tax system which allows big tech companies to pay a minimum tax rate of at least 15 percent. The representatives of Group of Seven (G7) that includes the United States, Canada, Britain, Germany, France Italy, and Japan, met at Buckingham Palace in central London to pass the historic deal.

Reuter reports that Olaf Scholz, the German finance minister dubs the deal as “bad news for tax havens around the world” particularly used by tech giants like Facebook, Google, Amazon, Apple, and others. It was clarified at the meeting that the agreement is not only aimed at U.S companies but all of “the largest and most profitable multinational enterprises.” 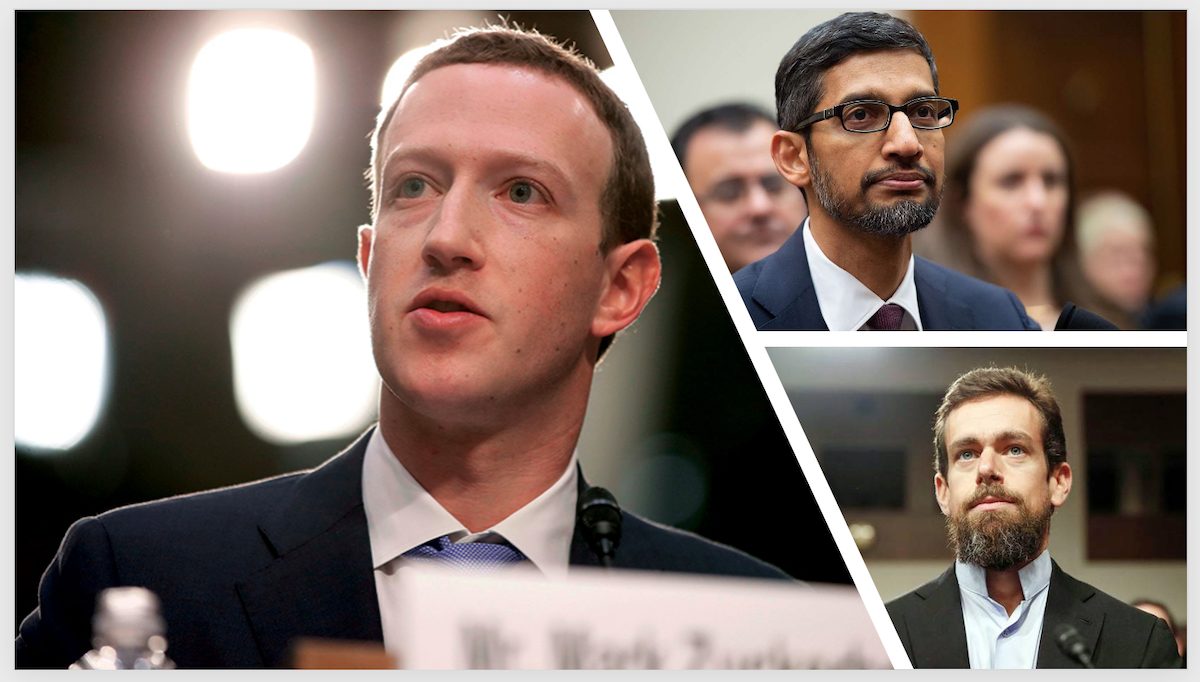 “European countries would scrap existing digital services taxes which the United States says discriminate against U.S. businesses as the new global rules go into effect”… which is a “significant, unprecedented commitment would end what she called a race to the bottom on global taxation.”

The report explains that the current global tax rules were drafted in the 1920s which do not include multinational tech giants all over the world which “sell services remotely and attribute much of their profits to intellectual property held in low-tax jurisdictions” to evade paying the right amount in taxes.

It was also decided at the meeting that the companies will have to give details of their environmental footprints in “a more standard way” so that investors can make informed decisions to fund the companies or not. 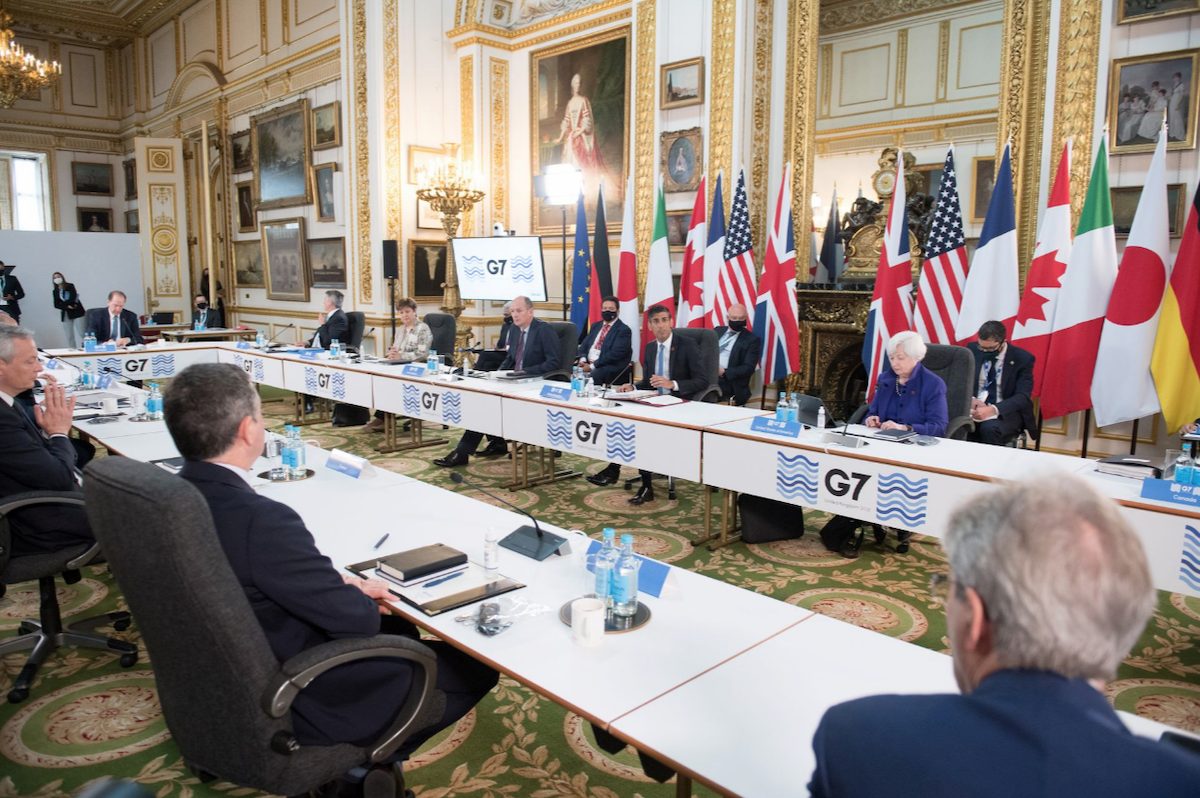 G7 ministers will pen down the remaining details of the agreement in the coming months like how tax revenues will be split. The British finance minister Rishi Sunak said the new reforms will make the global tax system fit for the global digital age. The report explains that;

The United States, Britain and other large, rich nations reached a landmark deal on Saturday to squeeze more money out of multinational companies such as Amazon and Google and reduce their incentive to shift profits to low-tax offshore havens.

Hundreds of billions of dollars could flow into the coffers of governments left cash-strapped by the COVID-19 pandemic after the Group of Seven (G7) advanced economies agreed to back a minimum global corporate tax rate of at least 15%.