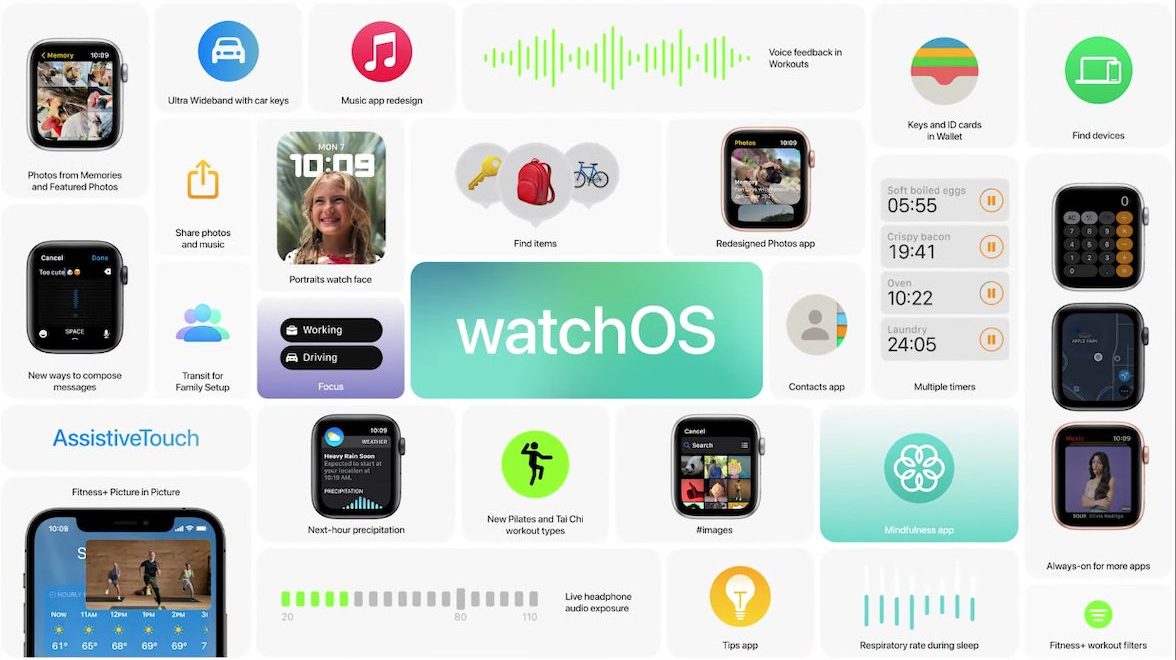 Here are the new features that Apple announced for watchOS 8: 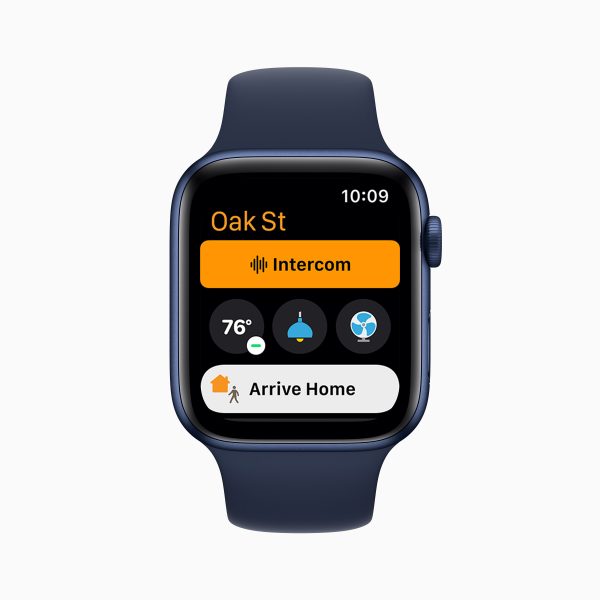 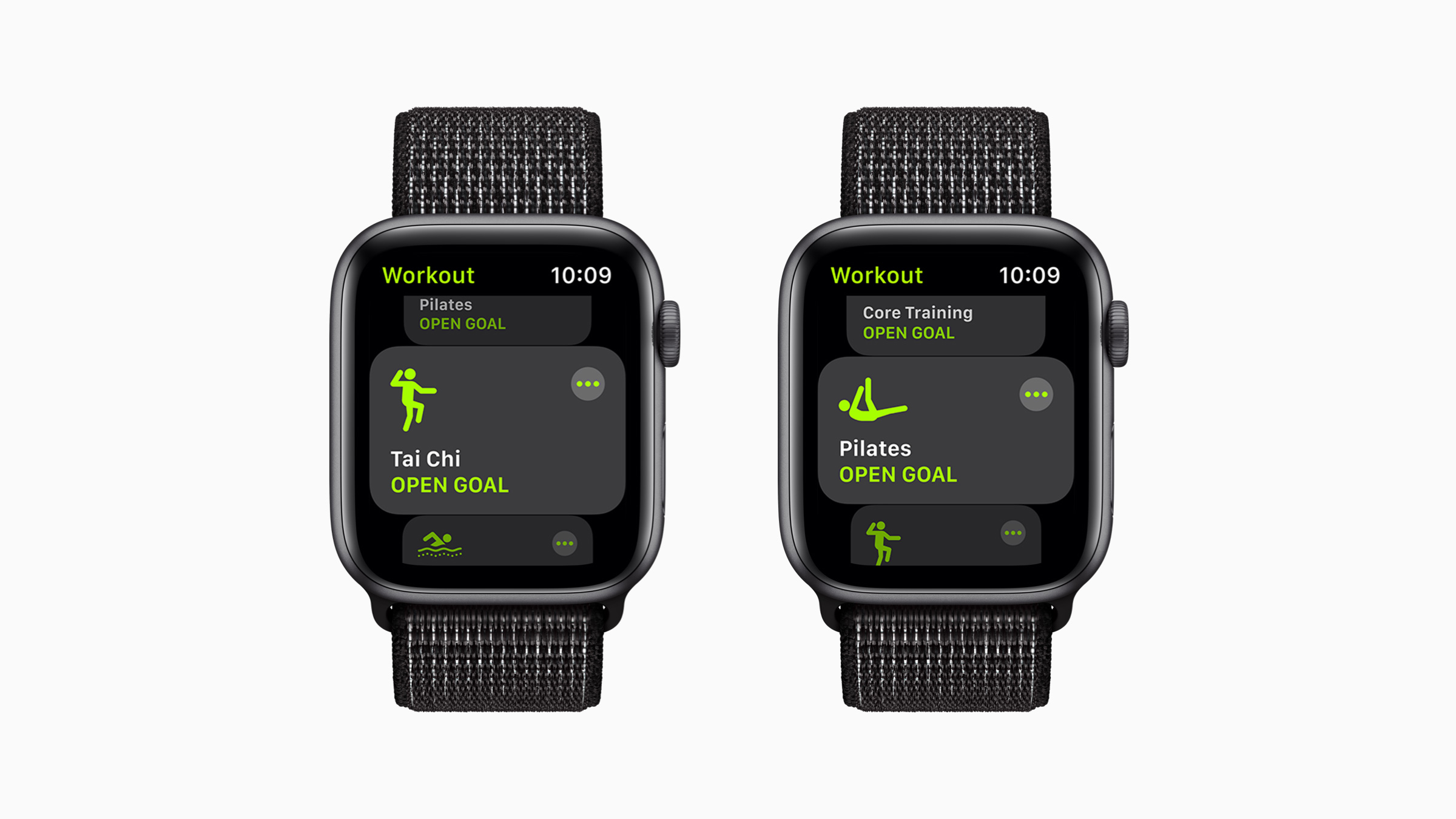 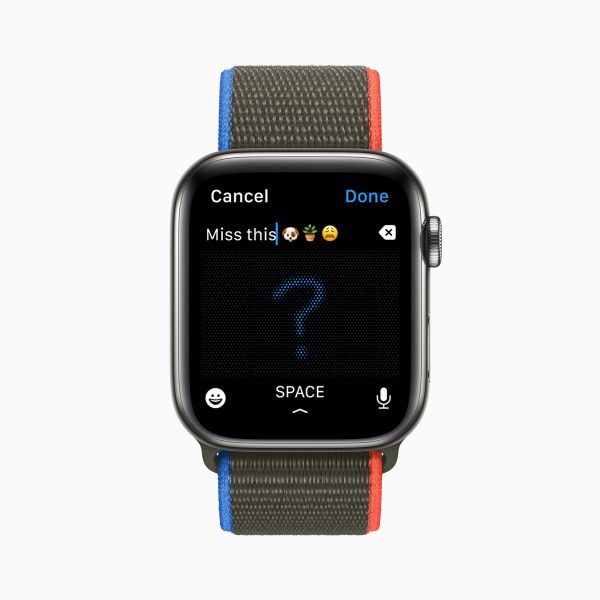