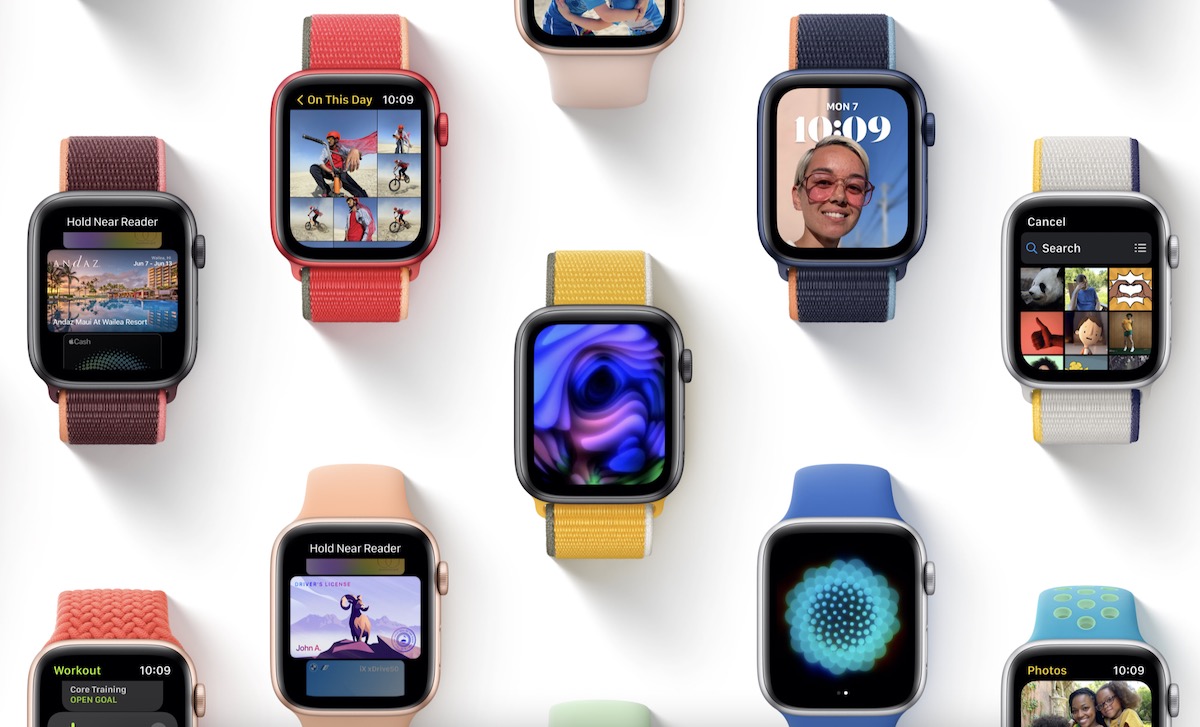 watchOS 8 focuses on a number of key areas and features including built-in apps and workouts. Almost all the popular apps in Apple Watch have received improvements, including but not limited to the following:

Check out our detailed coverage of watchOS 8 features for more information.

Is your Apple Watch compatible with watchOS 8 RC?

watchOS 8 RC is compatible with the following Apple Watch models:

How to upgrade Apple Watch to watchOS 8 RC?

We do not recommend that you install watchOS 8 RC on your Apple Watch if you are not a tech-savvy user. In case something goes wrong, you cannot manually downgrade an Apple Watch to an older watchOS version. The only solution will be to send it to an Apple service center.

If you know what you are doing, you can sign up to Apple Developer Center (costs $99/year) and download the beta profile using your paired iPhone. This will allow you to download and install the release candidate. Install the profile to your Apple Watch from Apple Developer Center’s downloads section. Once done, go to Settings > General > Software Update in the Watch app on your iPhone, and wait for watchOS 8 RC to show up. Place your Apple Watch on its charger, and start the upgrade process.

Apple will be releasing the final version of watchOS 8 to all users on September 20, alongside iOS 15, iPadOS 15, and tvOS 15.