Apple has officially introduced iOS 15 at WWDC 21. The update will be arriving on iPhones when it is released to the public this fall, with the developer beta coming soon. iOS 15 includes several new features for FaceTime including Spatial Audio support, grid view, portrait mode, SharePlay and, more. 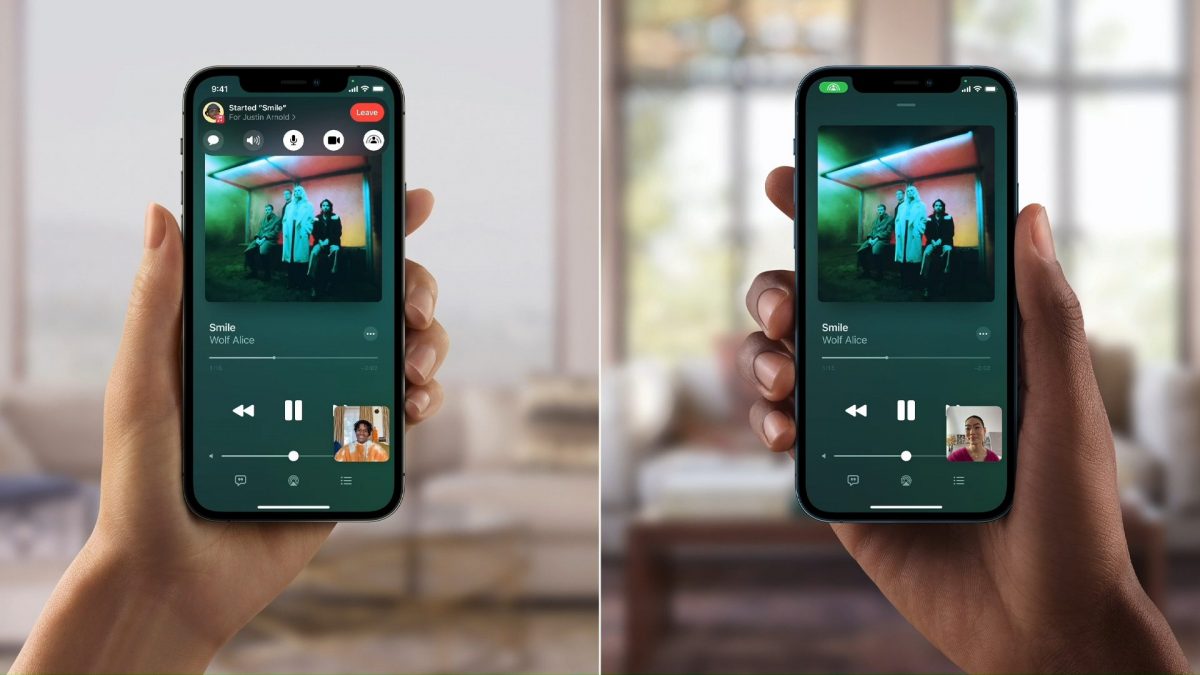 Apple is adding Spatial Audio to FaceTime, making it easier to determine who is speaking in a group call. For example, if a user appears on the right of your screen, it will sound like they are on the right in your ears. Additionally, voice isolation detects background noise and tries to suppress it so that you can hear the person you are talking to more clearly.

Apple is also beginning portrait mode to FaceTime which can automatically blur your background. The update also features a new Grid View which will help reorganize the call and make it easier to see everyone at once. 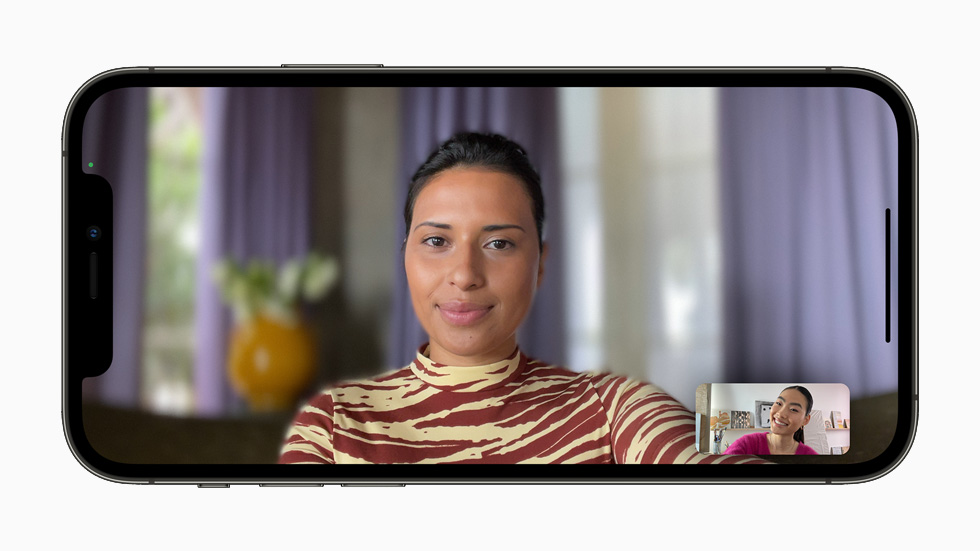 One of the biggest features announced at WWDC 21 is cross-platform support for FaceTime. You can now generate a FaceTime link and it with others. The link will work in web browsers meaning users with Android devices and Windows desktops will be able to join a FaceTime call. 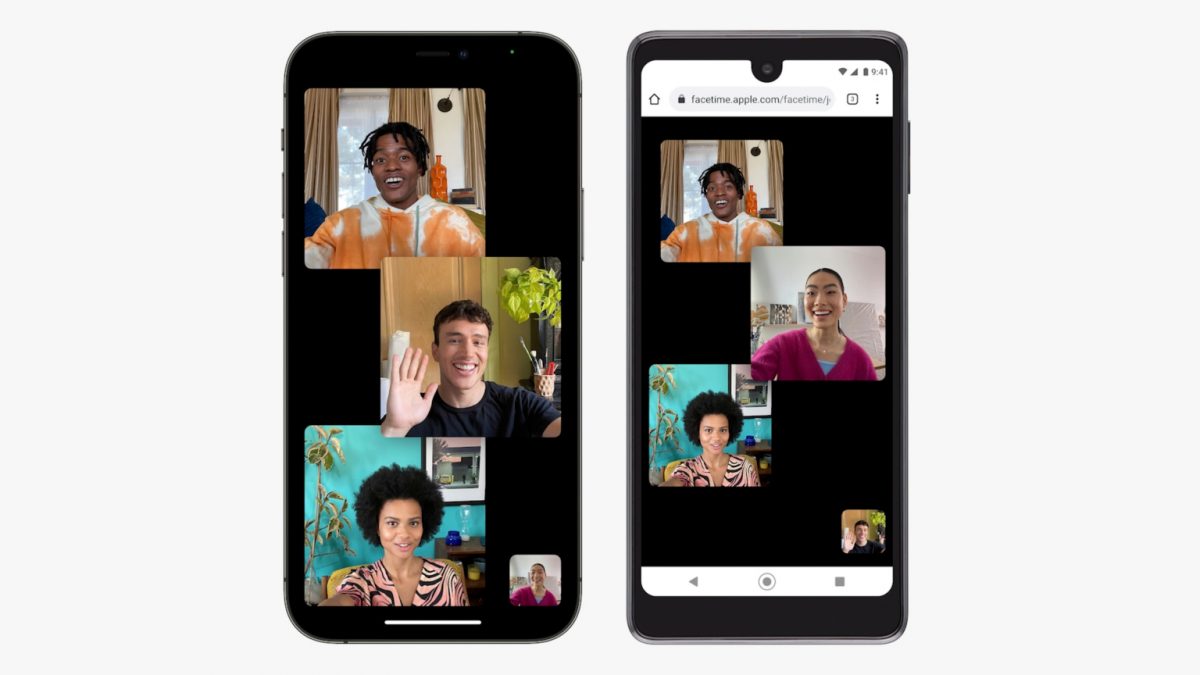 Apple is also introducing SharePlay in iOS 15. SharePlay will allow users to share media within a FaceTime call including shows, movies, and music. Apple Music support is also included in SharePlay – if you press play in Apple Music, the music will play for everyone on the call. Participants in the call can also add songs, skip tracks, etc. A screen sharing option is also available with SharePlay.

If you want to watch movies and TV shows with your friends and family, you can now do so with SharePlay. Any participant on a FaceTime call will be able to start a video and it will play on the other users’ devices. The feature is also compatible with AirPlay and picture-in-picture. 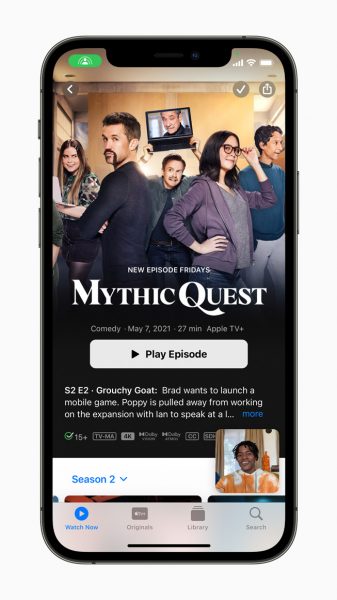 Apple also said that there will be an API available to third-party apps and streaming services compatible with SharePlay. Partners include Disney+, Hulu, HBO Max, TikTok, NBA, Twitch, and more.