The update also features improvements to built-in apps such as Messages, Notes, Apple Maps, as well as various Privacy improvements. Apple has also extended these privacy improvements to iCloud+, its new subscription update which brings features like Privacy Relay and Hide My Email to users. For the first time ever, Apple has also introduced AirPlay to Mac, allow users to AirPlay content from their iPhone or iPad to their Macs. macOS Monterey also finally gets the Shortcuts app, years after it was launched on iOS and iPadOS. 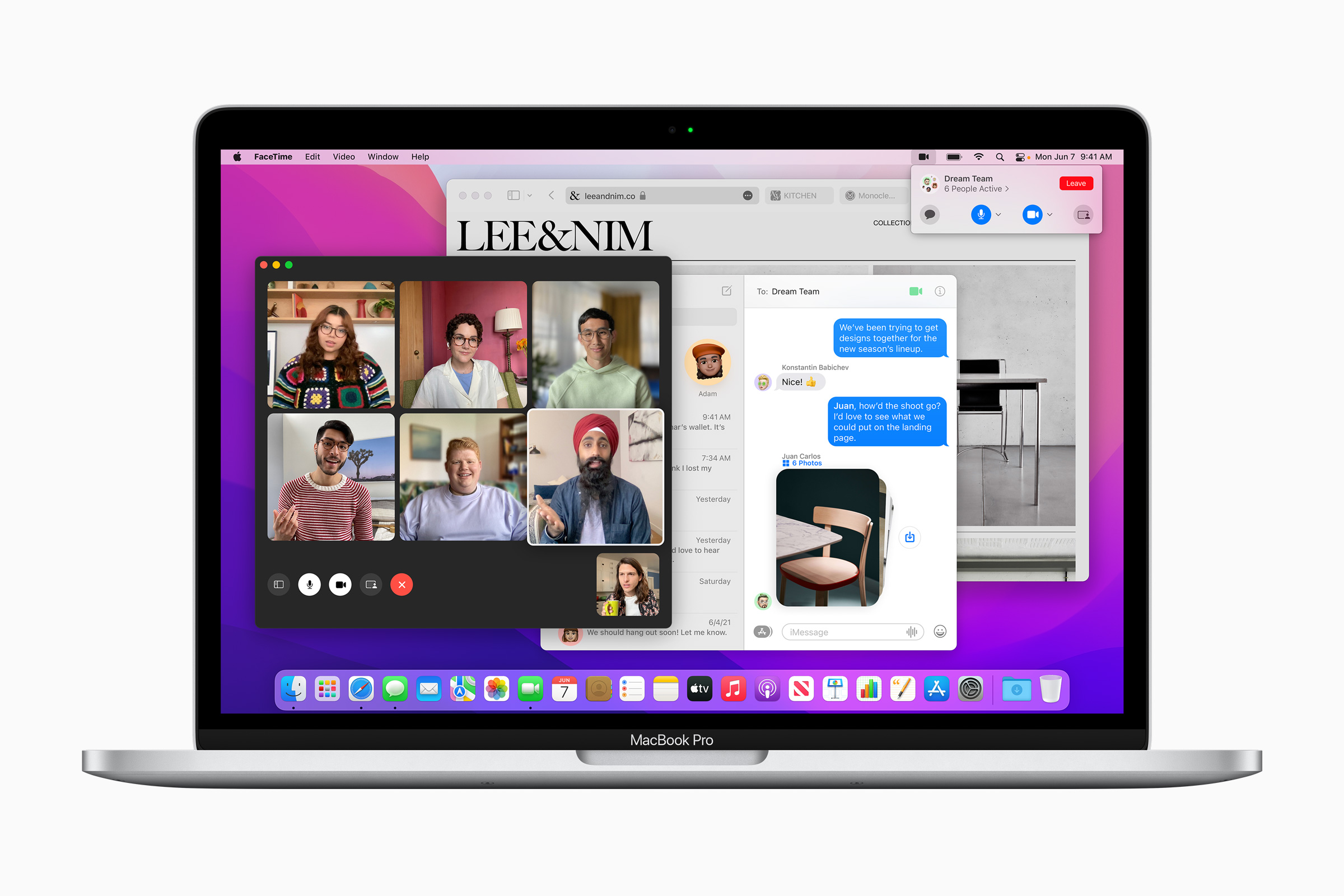 Apple has released macOS Monterey public beta 5, just a day after beta 7 was released. Still no Universal Control to be found in the latest developer and public beta builds.

Apple released macOS Monterey beta 7 after a long gap of three weeks since beta 6 was released. Release notes do not mention any new noticeable updates, but we will update this post if we find Universal Control to be enabled.

Apple released beta 6 on August 30. This beta still does not enable Universal Control.

Apple released macOS Monterey beta 5 to developers on August 11. This update still does not enable Universal Control. We will update this post when we find any important changes.

Apple released macOS Monterey beta 4 to developers on July 27. The update will likely contain more improvements to Safari which has received some negative feedback for its radical new design. It is also possible that Universal Control might finally work with this release.

Many users are reporting that the over-the-air update is not showing in System Preferences > Software Update, even though it is there in Apple Developer Center.

Update 2: The update is now available for all developers. However, Apple removed Universal Control from the release notes at the last minute.

Apple has released the second macOS Monterey public beta, two weeks after the first beta was released. This update has the same Safari changes and other updates as macOS Monterey developer beta 3.

macOS Monterey beta 3 was released on July 14. The update is less than 3GB in size. There are a number of updates to Safari browser redesign in this beta, based on user feedback. The address bar has been moved above the tab strip, and the share icon has also been added to the top right. Even though this puts the address bar in the center, the design still does not look nice as each tab is now too wide. 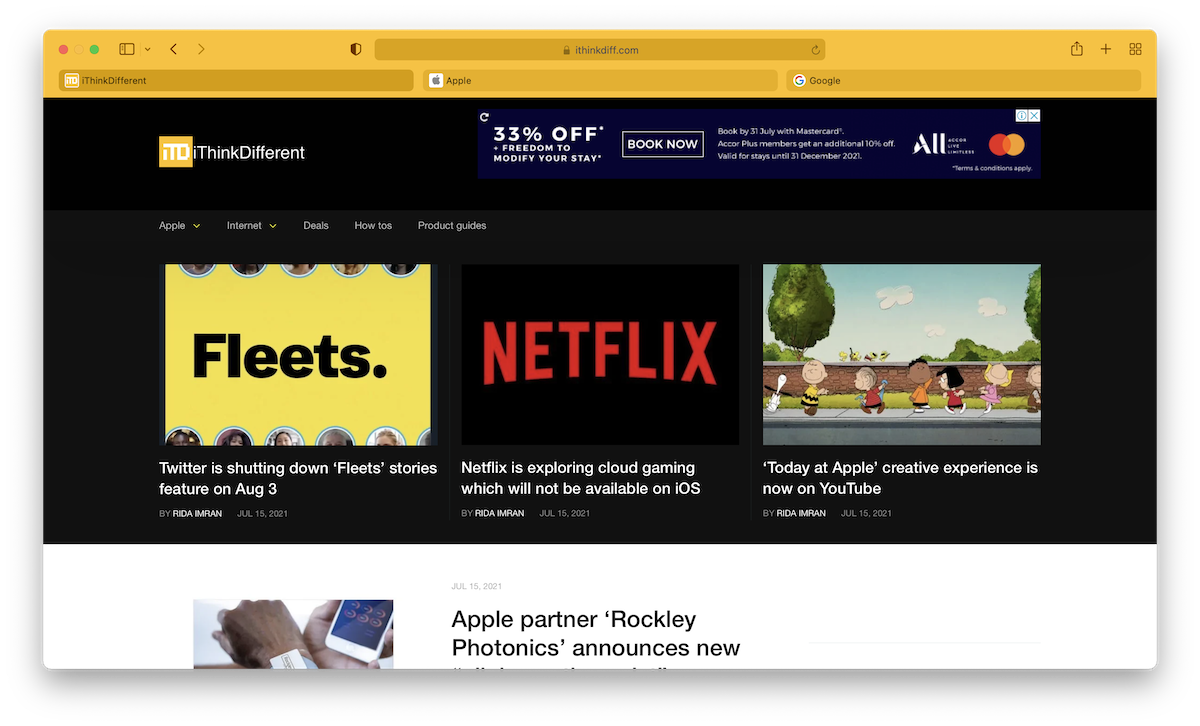 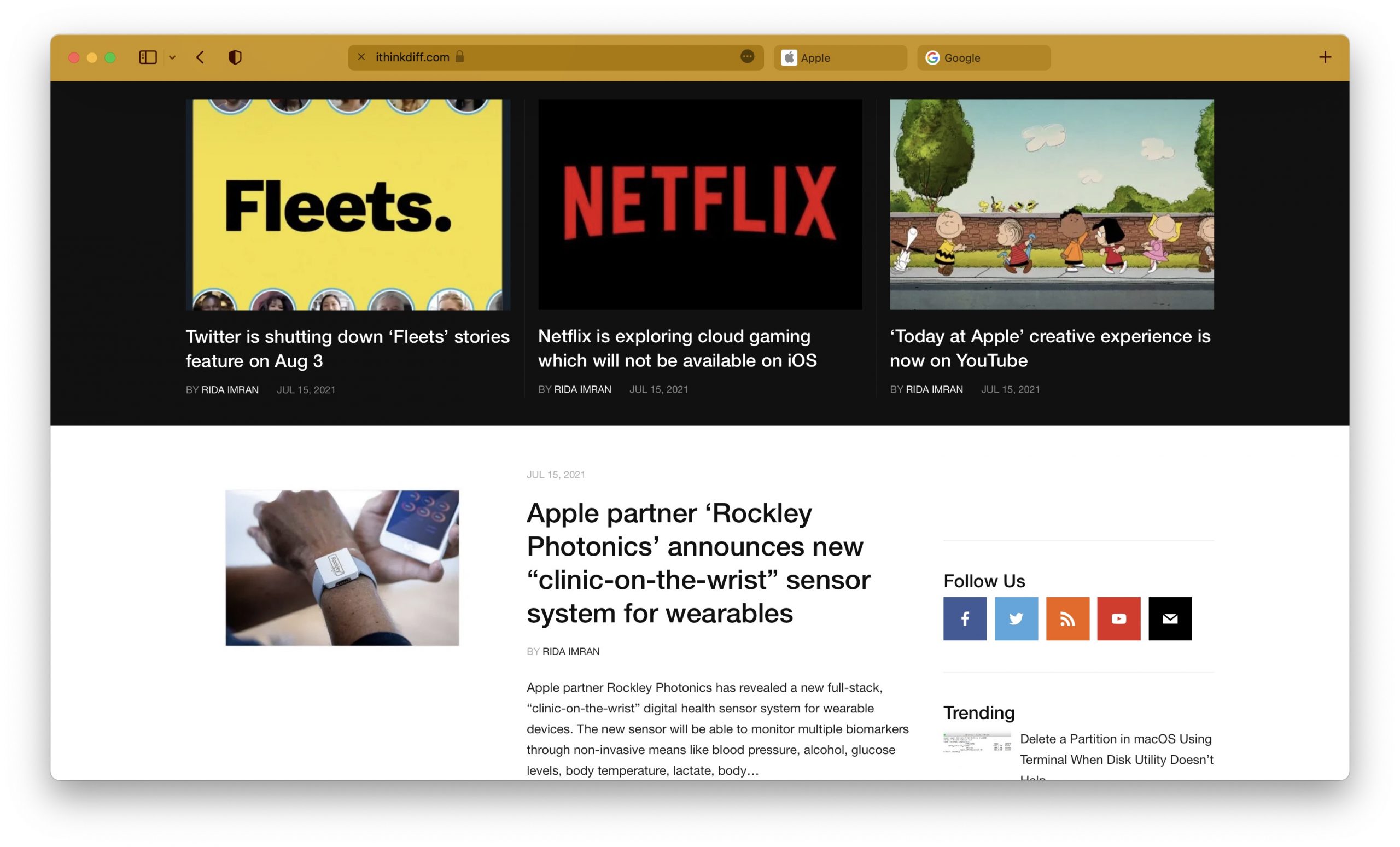 Apple has released the first public beta for macOS Monterey on July 1. The update has the same features and changes as macOS Monterey developer beta 2.

If you are interested, you can go to the Apple Public Beta Software Program website and register to download the beta enrollment utility. This utility will let you enroll your Mac in the public beta program and receive macOS Monterey builds.

The new update has been released 3 weeks after the first developer beta was seeded after WWDC 2021 event. The update is 2.88GB in size, and is available as an over-the-air update, as well as from the Apple Developer Center. 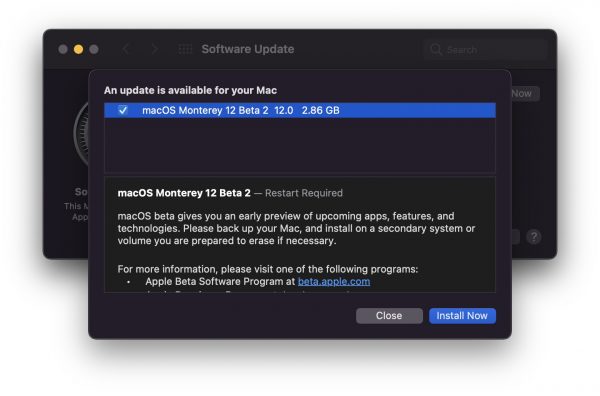 Here are the new updates and changes that we have found so far:

Here are the updated apps and new features that you can try out after installing macOS Monterey beta:

Check out our coverage to read more about these macOS Monterey features. We will continue to update this post as newer beta updates are released and new changes and features are discovered. Note that Universal Control is not available in the first beta yet.

Is your Mac compatible with macOS Monterey?

How can you install macOS Monterey beta on your Mac?

It goes without saying that this is a developer beta so try not to install it on your primary Mac. Make sure to back up your data before proceeding.

Enjoy testing out the new beta!