The Cupertino tech giant has introduced a refreshed version of Safari with macOS Monterey which will be released this fall alongside iOS 15, iPadOS 15, and watchOS 8. Apple has released the browser’s new features to Safari Technology Preview and has started to invite select users to test Safari 15 beta as part of its AppleSeed program.

The tech giant is likely hoping to get some valuable feedback ahead of the software update’s release. Safari Technology Preview is an alternative version of Apple’s web browser focused on developers as it comes with beta features that are not yet available in the regular version of Safari. 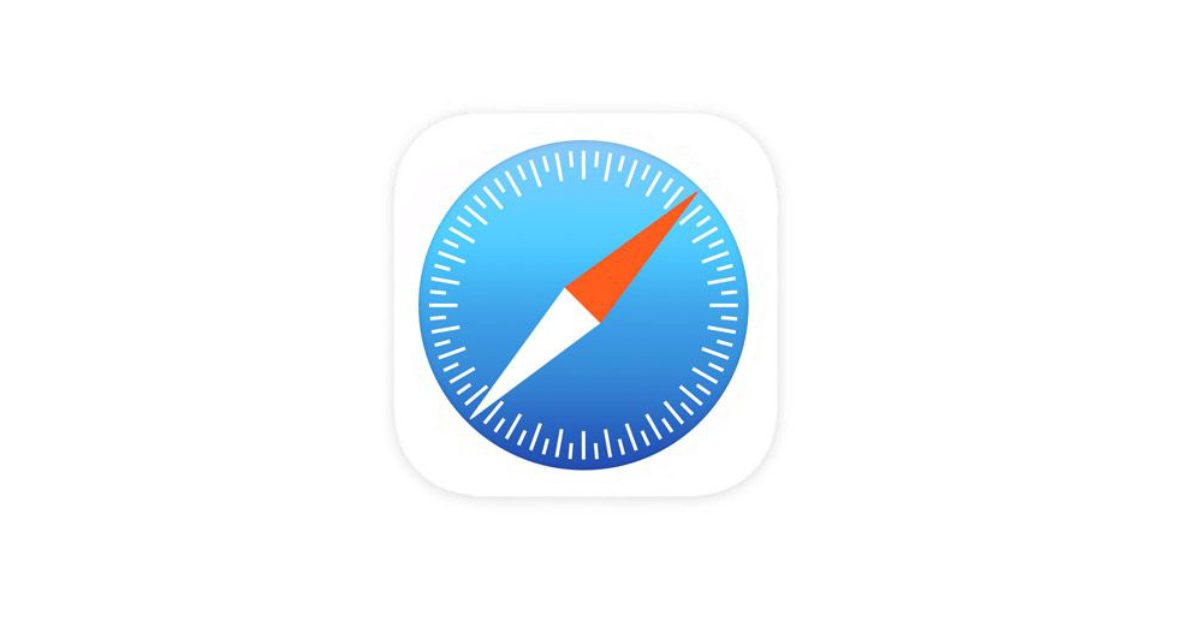 First spotted by 9to5Mac, Safari 15 comes with a new browsing experience that unifies the address bar with the tab bar. Various buttons are hidden from the main interface to offer a seamless look. The features hidden from the tab bar can be accessed from the new ‘more’ menu. This means that apart from tabs and any extensions that show in the tab bar, all other features like reload, share, bookmarks, quick notes, and privacy report are hidden in this new menu.

We are extending you an invitation to join the AppleSeed Program and to take part in shaping Safari 15 for macOS Big Sur and Catalina. As a participant, you’ll get to test-drive pre-release software and provide your feedback. 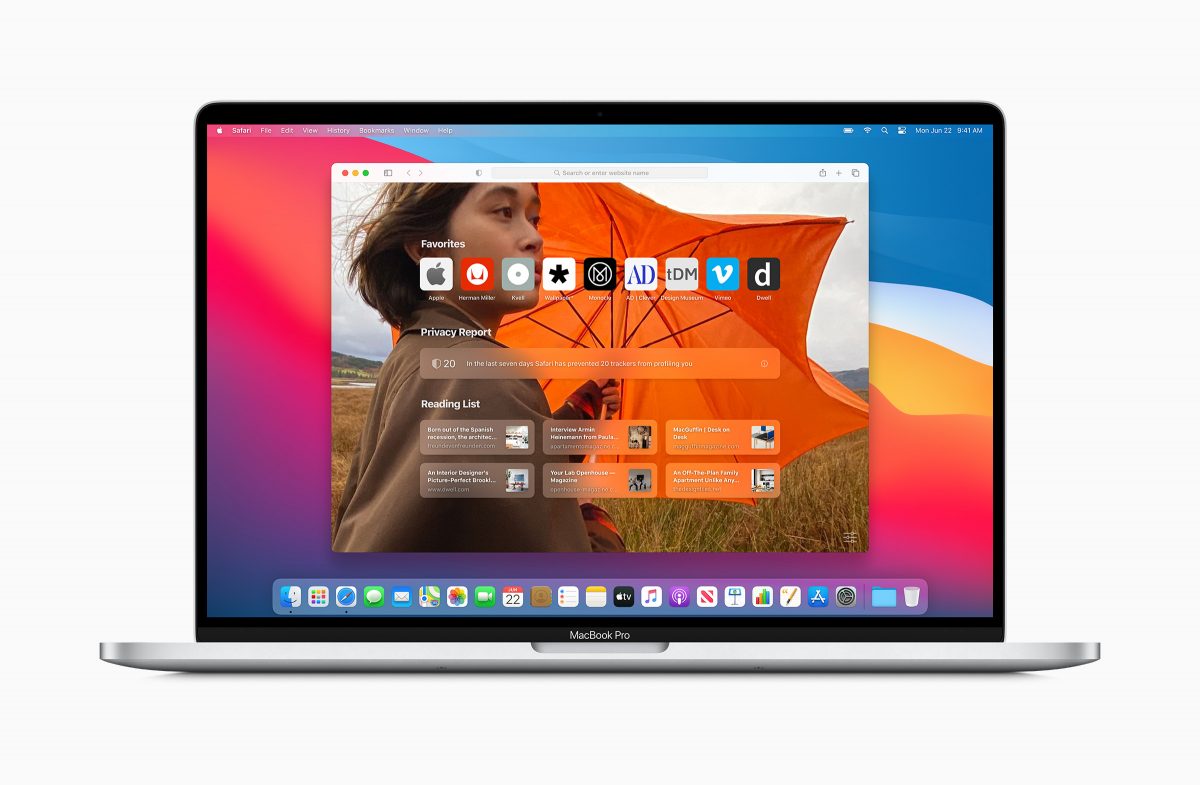 The sidebar of the browser in macOS Monterey has also been redesigned. Previously, it used to show bookmarks, reading lists, and history, but now it also houses the new Tab Groups. The new Tab groups allow users to save and organize open tabs into various groups. These groups automatically sync between all devices signed in to the same iCloud ID. 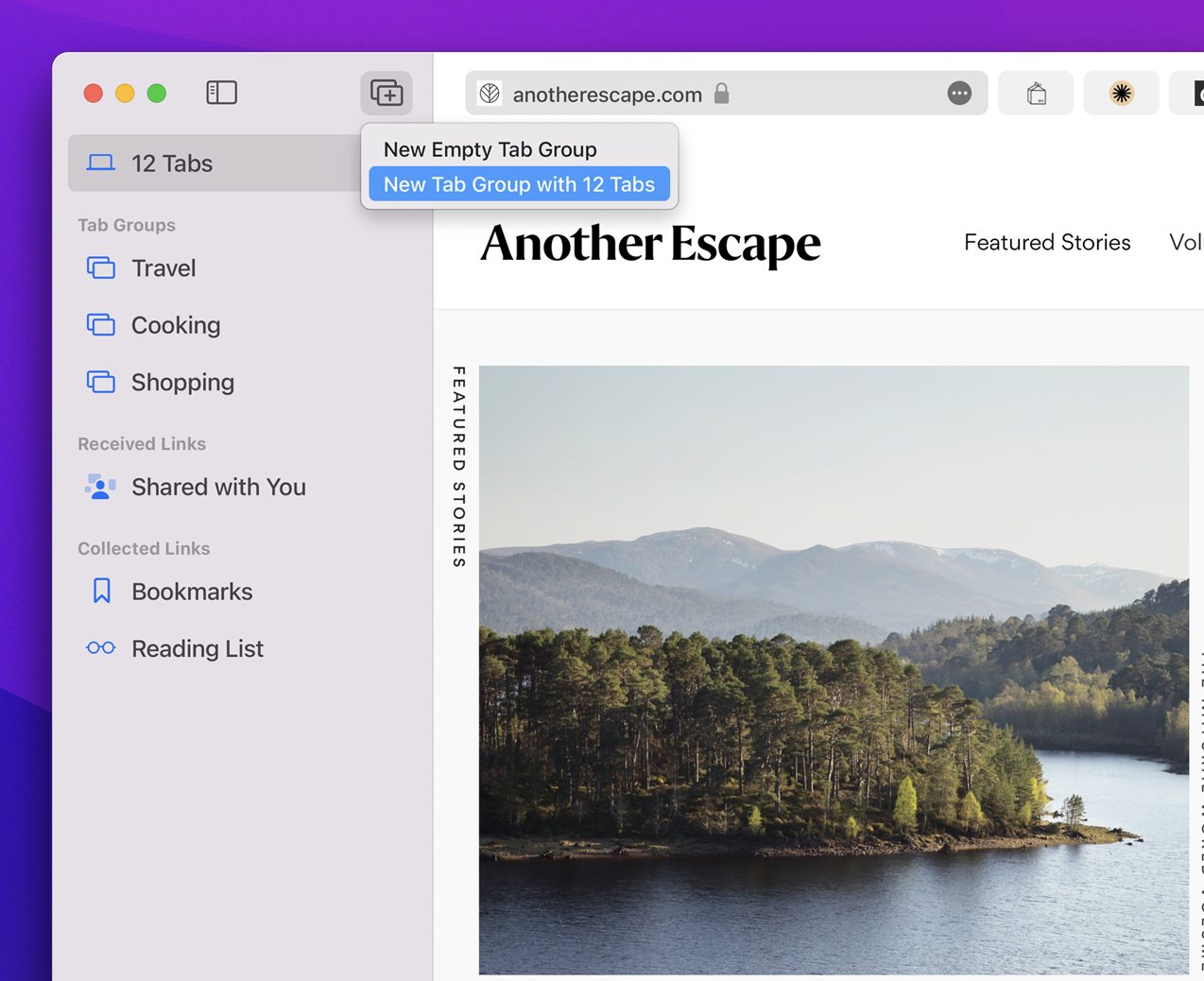 Unfortunately, there is no way to request to be a part of the AppleSeed program since Apple randomly chooses which users it will invite out to try out beta software, however, you can download the latest version of Safari Technology Preview.

The tech giant is expected to release macOS Monterey in September alongside its other major software updates. It is also expected that Apple will release new hardware in the fall.