Apple has rolled out the ‘Safari Technology Preview’ 129 update with performance improvements and bug fixes. The update is available for the macOS Big Sur and the beta of macOS Monterey launching in the Fall.

As a preliminary preview of upcoming features coming to the Safari browser, Safari Technology Preview allows users to have a first look at the new technologies coming to Safari on Mac, iPhone, and iPad. And developers can experiment with new technologies in their websites and extensions.

Safari is the best way o see the sites on iPhone, iPad, and Mac. Safari Technology Preview gives you an early look at upcoming web technologies in macOS and iOS. Get the latest layout technologies, visual effects, developer tools, and more, so you can provide input on how they are implemented and deliver a best-in-class user experience on all Apple devices. 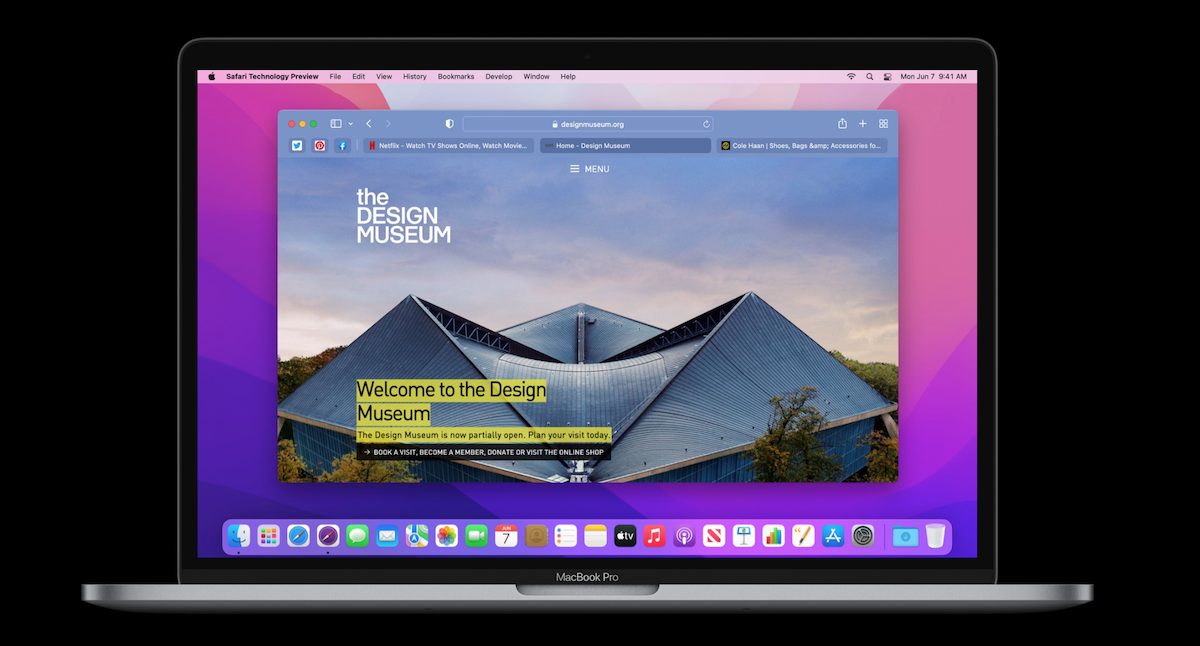 As per the release notes of the update, the following are some of the improvements and fixes included in the new update:

This experimental browser is designed to get developers’ and users’ feedback on new features coming to Safari. Interested individuals can easily download Safari Technology Preview‌ on Mac, even without a developer account. However, the update mentions that;