Consumer Intelligence Research Partners’ (CIRP) latest report on the smart speakers market in the United States reveals that Apple has managed to capture a very small share of the market, despite launching a cheaper HomePod mini model.

Apple introduced a smaller and pocket-friendly smart speaker, the HomePod mini in October 2020. Retailing for $99, the compact speaker offers advanced technology and features like computational audio, Siri support, Intercom, and more. Following the launch, the company officially discontinued the original and expensive HomePod. Even then, Apple is unable to capture a decent share of the smart speaker market. 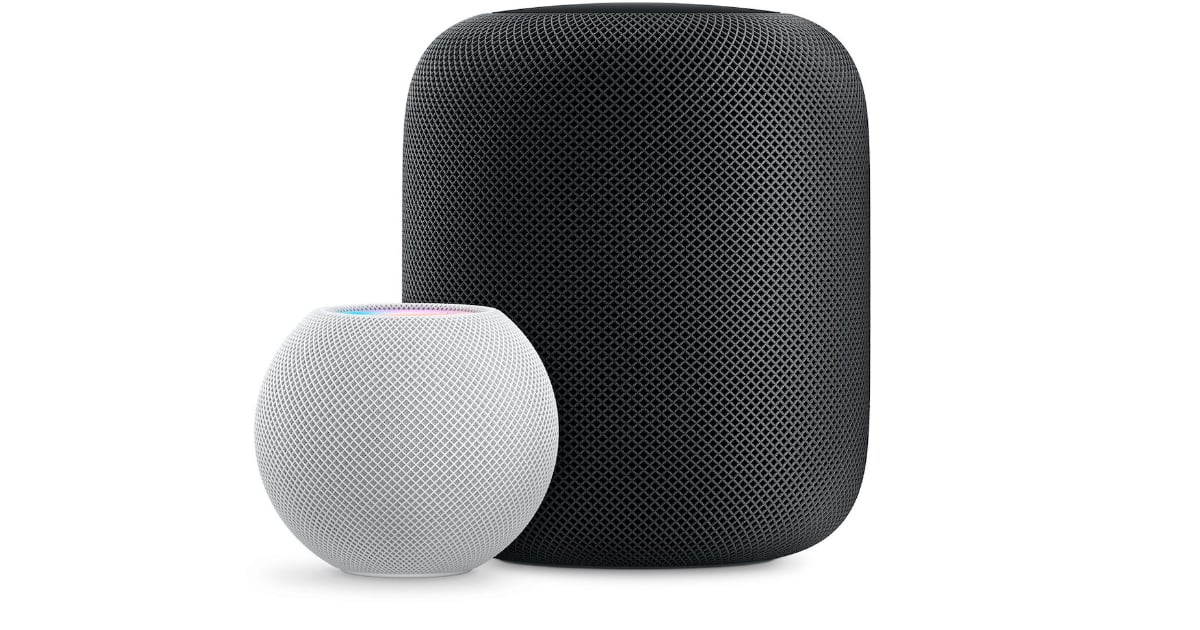 By June 2021, Amazon’s Echo leads the industry while Apple’s HomePod lags way behind

Analysis of U.S. market for smart speakers including Amazon Echo, Google Nest/Home, and Apple’s  HomePod models, reveals that by June 2021 Amazon maintains its lead with two-third of the market share, Google has one-quarter and Apple and Facebook captured the remaining share, very small share of the market.

By June 2021, the installed base of smart speakers reached 126 million units. It grew fast and steadily since Jun 2017, when it was only 20 million units. Further, Amazon and Google have succeeded in building a base of homes with multiple smart speakers. 43% of Amazon Echo owners and 38% of Google Nest/Home owners have more than one device. 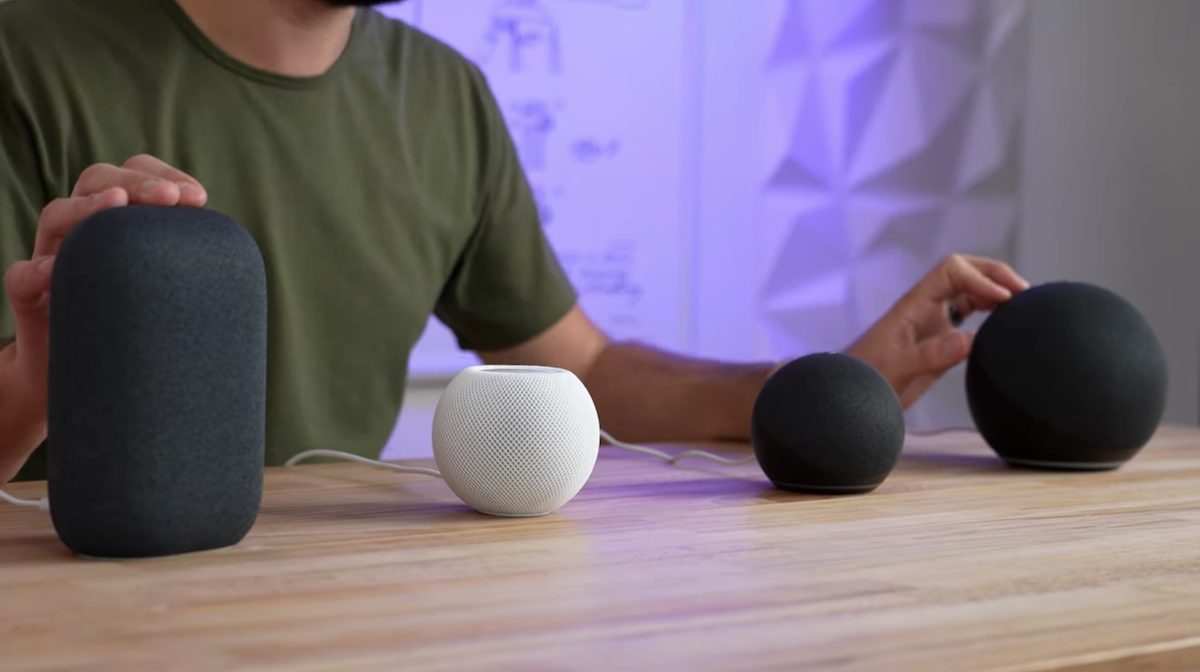 The report further details that Amazon’s install base was 69% by June 2021 because the manufacturer launched a consumer-friendly smart speaker before others.

HomePod mini has received favorable reviews. And a YouTuber tested the sound quality of the small smart speaker against Amazon Echo, Echo Dot, and Google Nest speakers. In conclusion, he was impressed by Apple’s latest speaker’s excellent sound quality with room-filling audio but gravitated towards Echo because of its loudness. Maybe, the reason for Apple’s underperformance in the smart speaker market is that the company launched an affordable speaker a little too late. It must be noted that even now,  HomePod mini is not available worldwide. If you want to receive CIRP reports, click here to subscribe.