Consumer Intelligence Research Partners (CIRP) conducted a survey on which other Apple products do iPhone users own. The study reveals that the iPad is Apple’s second most popular product, owned by 84% of iPhone owners.

Apple offers an array of electronic products including computers, laptops, tablets, smartwatches, smart speakers, TV sets, and headphones. The company aims to cross-sell its entire product line, at least to the core customers. Thus, to assess how successful has Cupertino tech giant has been in achieving that goal, CIRP surveyed 900 consumers in the United States who bought an iPhone in the past 12 months ending in June 2021, to know what other Apple products they own. 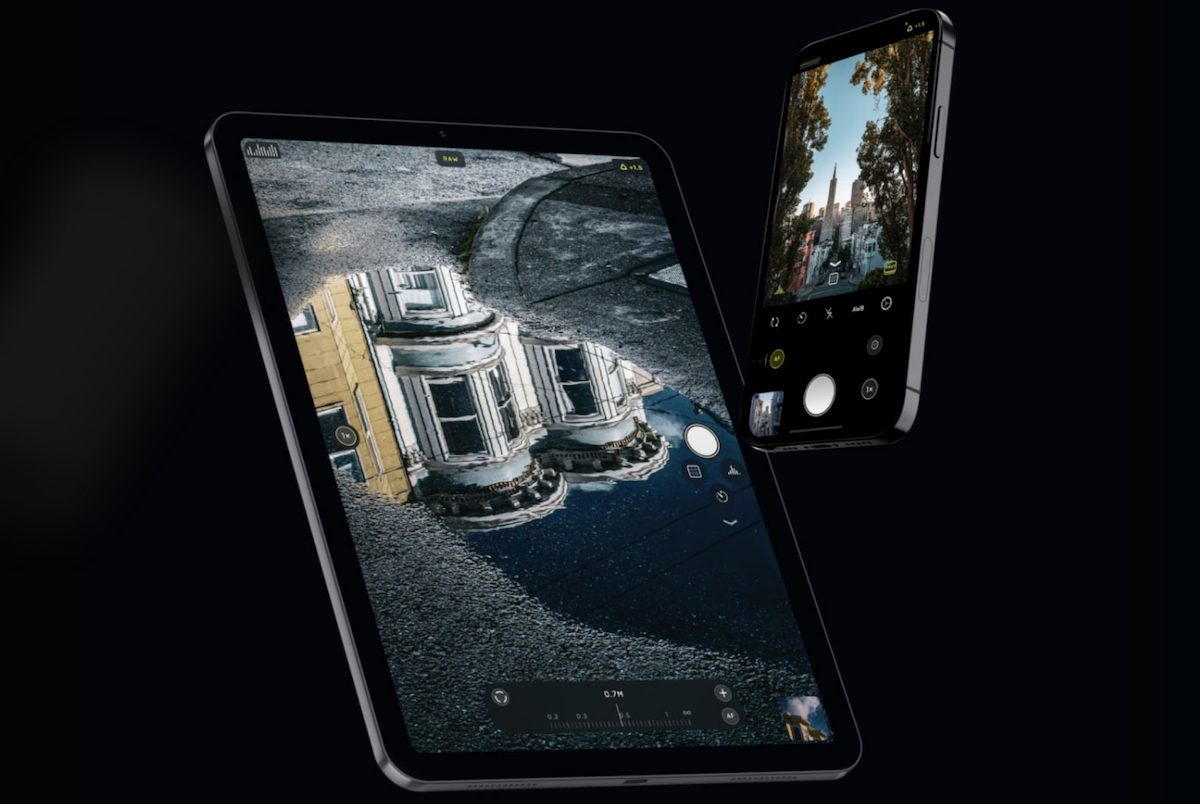 The study analyzed device ownership of iPhone buyers, across the electronics product line of iPhone maker, in the U.S. It was found that;

In comparison to third-party devices, the smartphone buyers own, the following six Apple products: 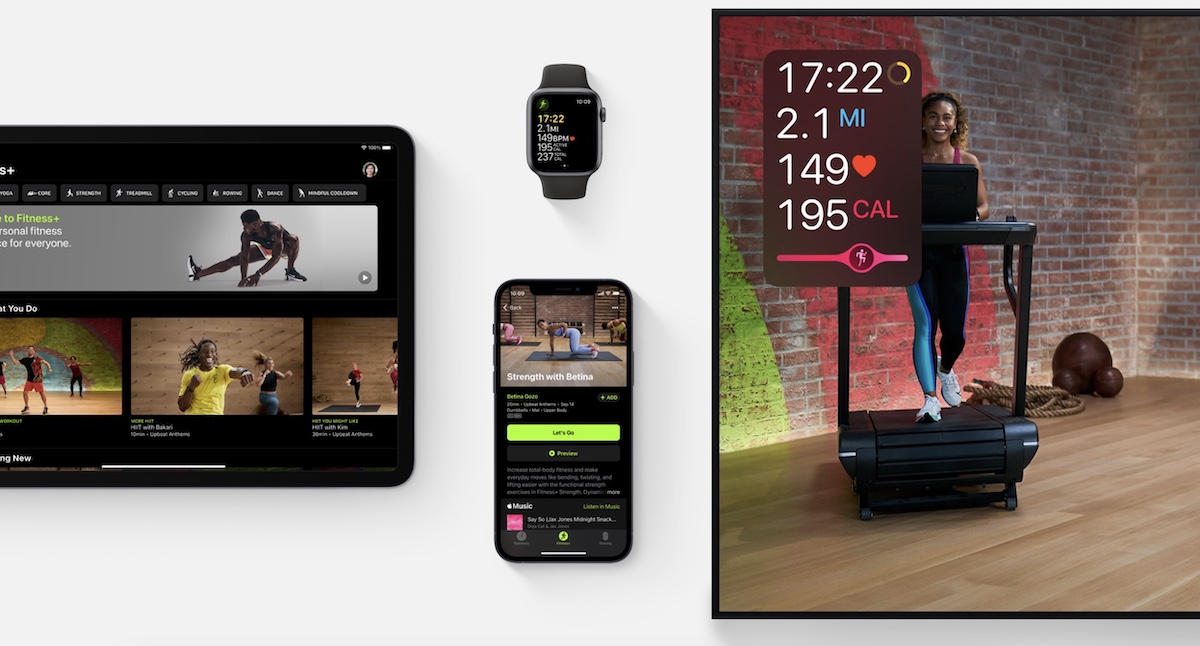 In addition to the iPad, Apple Watch is a hit with iPhone buyers because of the integration with the iPhone and its health features. The report states:

When it introduced Apple Watch, Apple had several smaller competitors, mostly fitness trackers such as Fitbit and Garmin, with limited smartphone integration. Apple Watch has become a useful accessory, with sophisticated health tracking technology, and many of the same communications capabilities as an iPhone.

Out of all the surveyed devices, HomePod has been the least successful because of competitive third-party smart speakers by Amazon and Google for an affordable price.

Success with smart speakers has been similarly elusive. 45% of iPhone buyers own a smart speaker, which include Amazon Echo and Google Nest/Home. The market is the newest among the products considered here, with Amazon Echo launching in 2014, followed by Google Home in 2016. Apple first introduced HomePod in 2018, after Amazon and Google established a foothold in the market with a range of models and price points.

CIRP previously reported that even with a cheaper HomePod mini, the company has captured a very small smart speaker market share. It also found that the latest iPhone 12 series account for 61% of iPhone sales in the United States in Q2, 2021. If you are interesrted in surveys by CIRP click here to subscribe.