In strange news that no leaker predicted, Apple is discontinuing the original HomePod. This was the company’s first smart Siri-powered speaker and had been receiving software updates regularly to add to its feature set. Apple will continue to sell its cheaper HomePod mini, which supports a lesser number of features compared to the HomePod.

Apple’s online store page for HomePod now says “while supplies last”, similarly to the iMac Pro, which was also recently discontinued. HomePod will be available in the online store and in Apple’s retail stores until supplies finish.

HomePod was launched back in 2018, for $350, but the price was reduced to $299 soon after. It was praised by critics for its amazing sound quality but was panned for its lack of smart features when compared to the likes of Google Assistant and Amazon Alexa.

With tvOS 14, Apple had just added support for Home Theater to HomePod, and before that, it improved its Siri capabilities. Home Theater support was not released for HomePod mini.

Apple has provided the below statement regarding the discontinuation of the full-sized HomePod:

HomePod mini‌ has been a hit since its debut last fall, offering customers amazing sound, an intelligent assistant, and smart home control all for just $99. We are focusing our efforts on ‌HomePod mini‌. We are discontinuing the original ‌HomePod‌, it will continue to be available while supplies last through the Apple Online Store, Apple Retail Stores, and Apple Authorized Resellers. Apple will provide ‌HomePod‌ customers with software updates and service and support through Apple Care.

Despite being discontinued so soon, this is not Apple’s shortest life span of a product. That special position is still held by Power Mac G4 Cube which lasted less than a year on sale. iPod Hi-Fi, another speaker that Apple had made, lasted less than 2 years on sale. 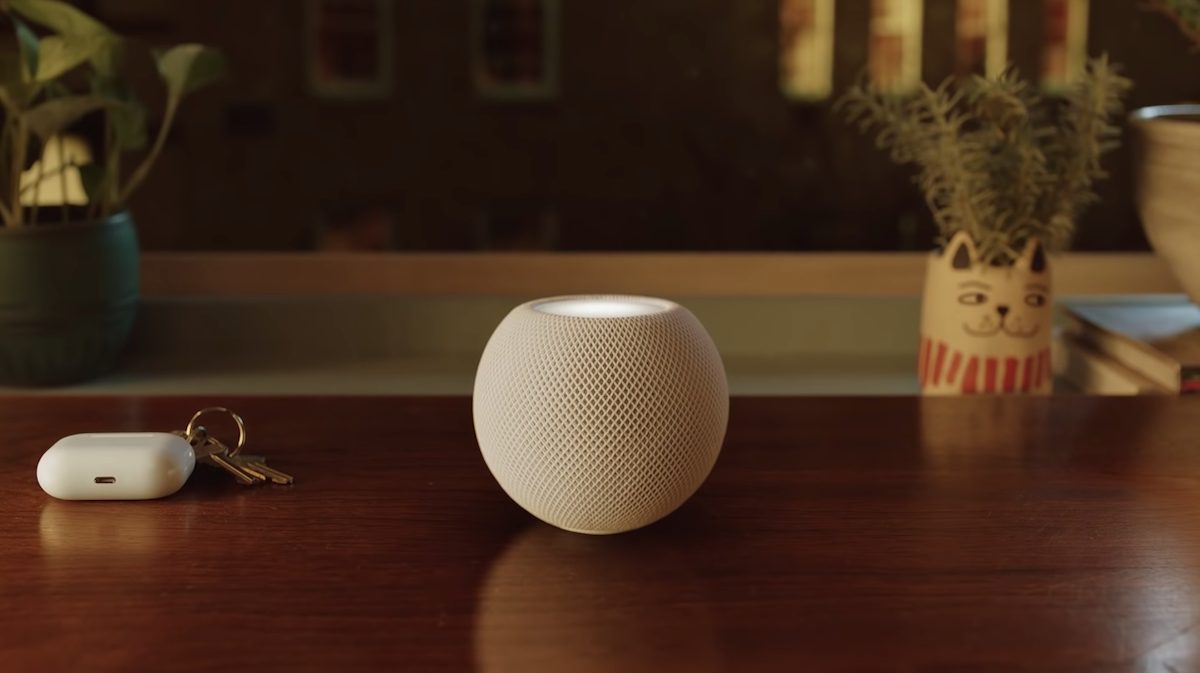 The much compact successor of HomePod, the newly launch HomePod mini will continue to retail for $99 at Apple’s online and physical stores. It offers advanced tech like immersive listening experience, computational audio, and much more for a pocket-friendly price. Having said that, one has to wonder if Apple will launch another speaker in place of HomePod? Also, what’s next on the chopping block? Apple TV?