This week, Apple will hold three back-to-back promotional events for its popular Apple TV+ show ‘Ted Lasso’. Kicking off with the first event at Banc of California Stadium, Los Angeles on August 4, subsequent events will be hosted in different neighborhoods of L.A. on August 7 and 8.

Season 2 of the award-winning show premiered on July 23, which was a massive hit for the video streaming service. With six times bigger viewership for Ted Lasso season 2’s opening weekend than season 1, AppleTV+ ‘s new subscription base grew by 50% week-over-week. And globally, Apple TV+’s weekend viewership grew by 200% than the previous weekend in the United States, United Kingdom, Canada, Italy, Australia, India, Mexico, Brazil, Russia, France, and other countries.

JustWatch, an online streaming guide, also reported that the Apple TV+ award-winning series was the number one streamed Television show in the United States and worldwide.

The Drum reports that Apple TV+ has organized fun-filled events for fans to enjoy the ‘Ted Lasso’ experience.

The travelling marketing activation invites viewers to immerse themselves in official merchandise, take a ride on a double-decker ‘Believe Bus’ and get snapped in outsize themed photo installations ahead of a scheduled clash between LAFC and Sporting KC.

To mark the success of the show, it is lassoing American Football fans to discover the delights of soccer with the promise of free food, games and a live DJ. 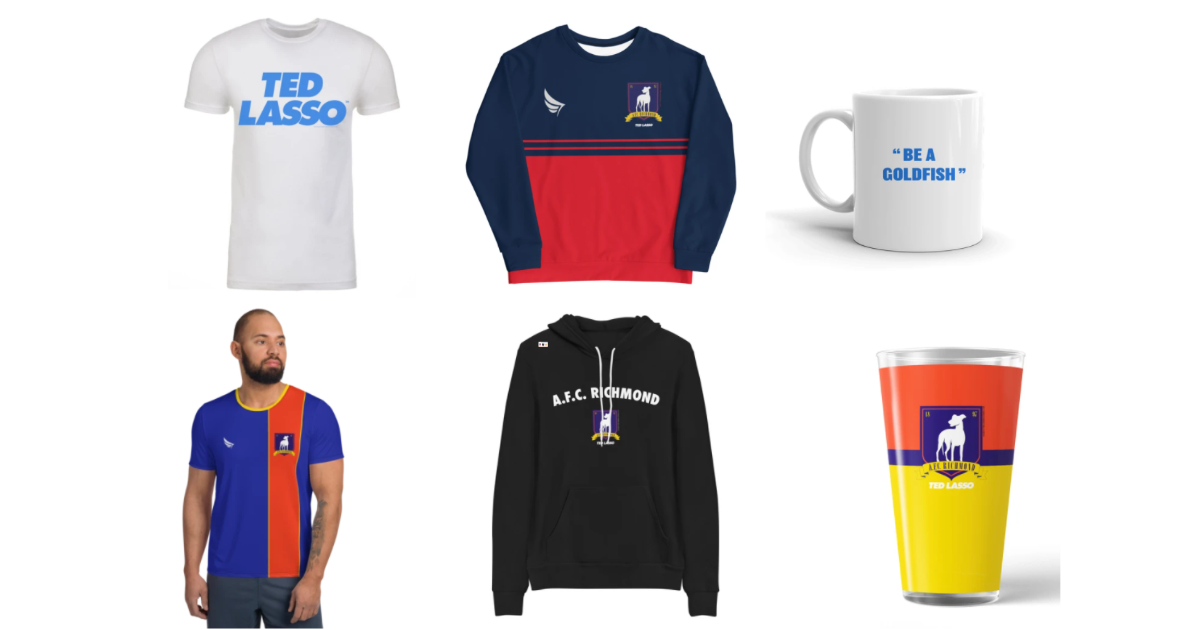 For season 1, the comedy series won several awards: three Critics Choice Awards for Best Comedy category, Best Actor in a Comedy Series, and Best supporting actress in a comedy series, and two Writers Guild of America Awards for Best New Series and Best Comedy Series. Sudeikis won Gloden Globe Award for “Best Performance by an Actor in a Television Series” in the “Musical or Comedy” category and won the Screen Actors Guild Award for Outstanding Performance by a Male Actor in a Comedy Series category for his performance in Ted Lasso series.

Season 1 of Ted Lasso is available on Apple TV+ for $4.99 per month, and new episodes of season 2 are added every Friday.