With the launch of macOS Big Sur, Apple announced that it would allow users to run iOS apps on their Mac thanks to its M1 chip. Since most developers design mobile apps for smaller displays, the performance and compatibility of the functionality have differed from app to app. However, with the launch of macOS Monterey, Apple is making several improvements to the experience of running iPhone and iPad apps on Apple Silicon Macs. 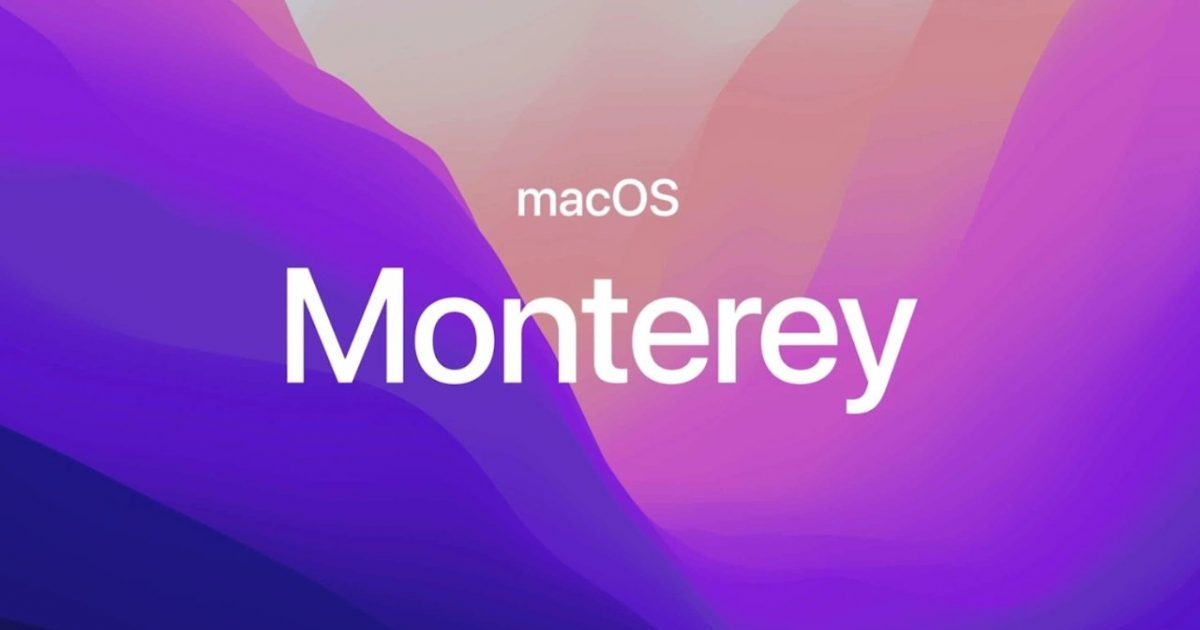 The Cupertino tech giant has made significant improvements to improve the experience of using iPhone and iPad apps on M1 Macs with the launch of macOS Monterey. The software update includes new changes that are specifically aimed at optimizing the iOS experience on M1 Macs. Note that the new features will only work on M1 Macs and not on Intel models.

With macOS Monterey, we have made even more improvements. Apple Pay is now available for iPad and iPhone apps on M1 Macs using the same enhanced cross-platform API we introduced for Mac Catalyst applications in macOS Big Sur. This means you can now accept payments on every platform where Apple Pay is available, using a single implementation. 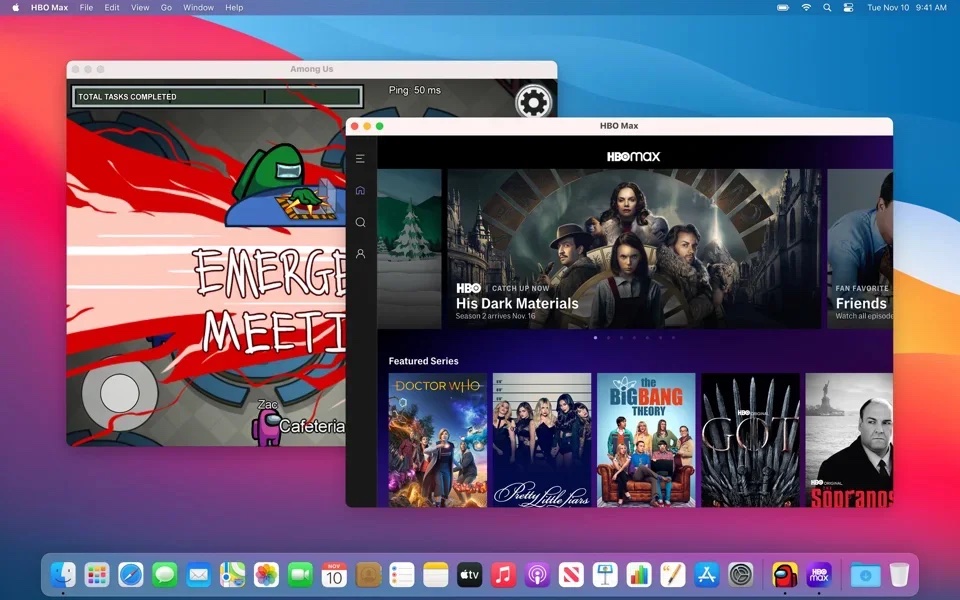 On top of that, AVFoundation supports HDR playback and streaming on Macs with M1. No Mac-specific adoption work is needed in your app. Finally, AVKit controls in iPad and iPhone apps now look the same as they do in other Mac apps. We even take full advantage of the Mac trackpad with support for new gestures.

The update is available to developer beta testers now with a public beta coming soon in July, followed by a stable release in the fall.