One of the most useful features of this update is the ability for users to send content to their Macs from iPhone, iPad, or even another Mac. via AirPlay. AirPlay works both wirelessly and wired using USB. 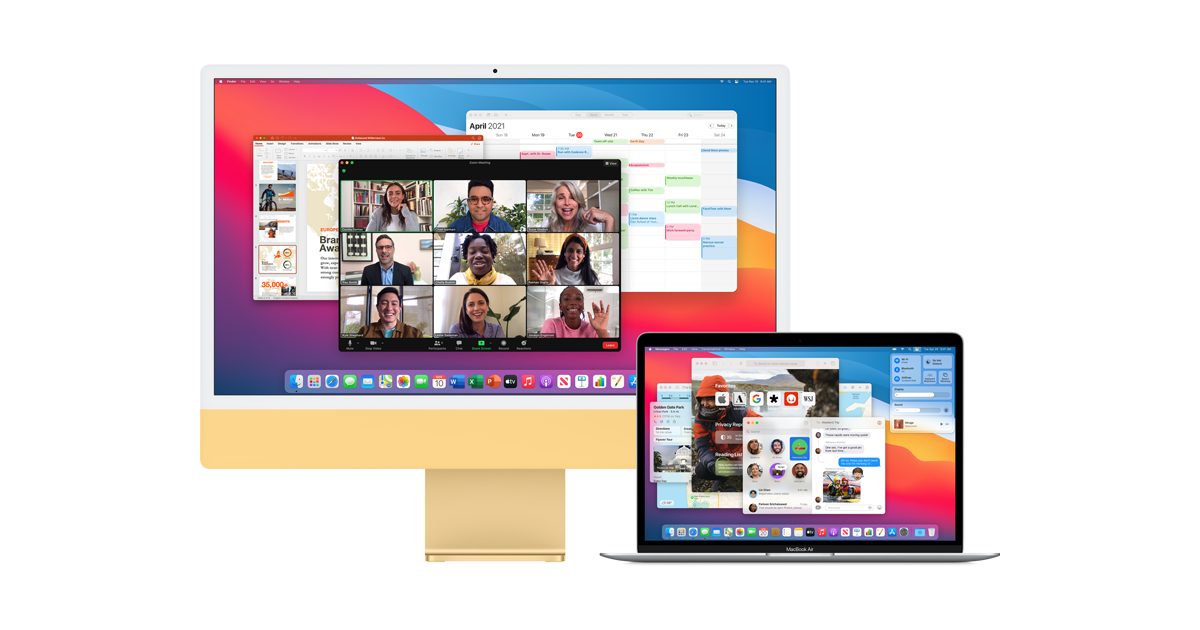 AirPlay to Mac note only allows users to view videos, edit Keynote presentations, and hear music on their Mac as it’s being played on another device but it can also allow them to use another Mac as an external display. Note that AirPlay works both wirelessly and wired using USB however, a wired connection is ideal if users want to ensure that there is no latency or if they do not have access to Wi-Fi. From the macOS Monterey preview page:

Additionally, Macs can now function as third-party AirPlay 2 speakers, allowing users to play music or podcasts to their device or use the machine as a secondary speaker for multiroom audio.

AirPlay to Mac is available on the following models:

macOS Monterey is currently available for developers to test out. The official releases of these operating systems are expected to roll out this fall in addition to the release of iOS 15, iPadOS 15, tvOS 15, and watchOS 8.