The much-hyped and anticipated feature SharePlay will not be part of the iOS 15 update coming this fall. Apple confirmed the delay to developers saying the feature has been disabled in the developer beta 6 versions of iOS 15, iPadOS 15, and tvOS 15 and also in the upcoming developer beta 6 of macOS Monterey.

SharePlay feature was announced at the WWDC21 event which is designed to virtually connect users by allowing them to share media like shows, music, browser, or anything on their screens with family and friends while on FaceTime calls. Furthermore, the company also said that an API will be available to third-party developers and streaming services to offer screen-sharing features on their apps. The current media partners of Apple for the feature are Disney+, Hulu, HBO Max, TikTok, NBA, Twitch, and others.

Apple’s head of Software Craig Federighi was most excited about the feature in the follow-up interviews but users will have to wait a little longer to be able to enjoy virtual watch parties. The expected release of the feature is later this year, probably by the October-December time frame. 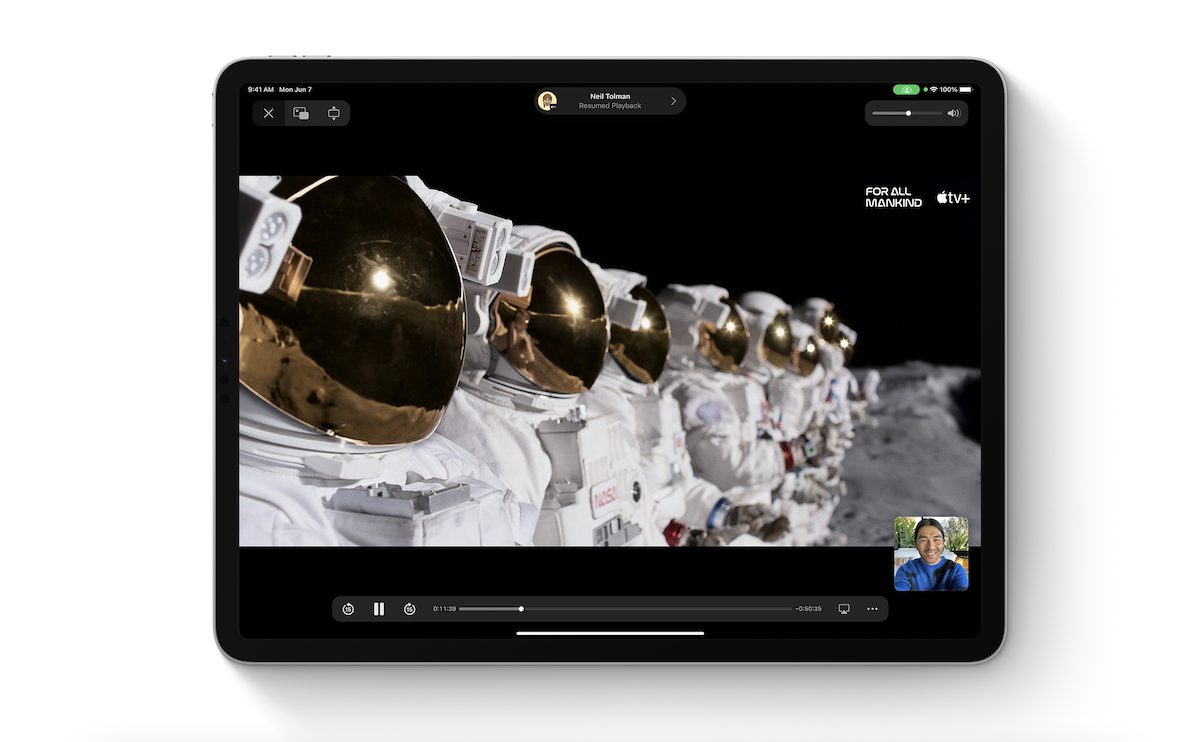 However, the company has offered an alternative to developers to test the screen sharing feature for their apps.

We appreciate how many teams have been hard at work building SharePlay experiences and to ensure there is no interruption in your development, we have provided a SharePlay Development Profile which will enable successful creation and reception of GroupSessions via the Group Activities API. Your team can continue developing SharePlay support for your apps by installing this development profile.