Apple Watch Series 7 is expected to launch this September. And ahead of its release, Bloomberg’s Mark Gurman reports that the new smartwatch series will have an upgraded design, faster process, and more. He also shared that Apple would launch a new Apple Watch SE and an explorer edition in 2022 with advanced health features. 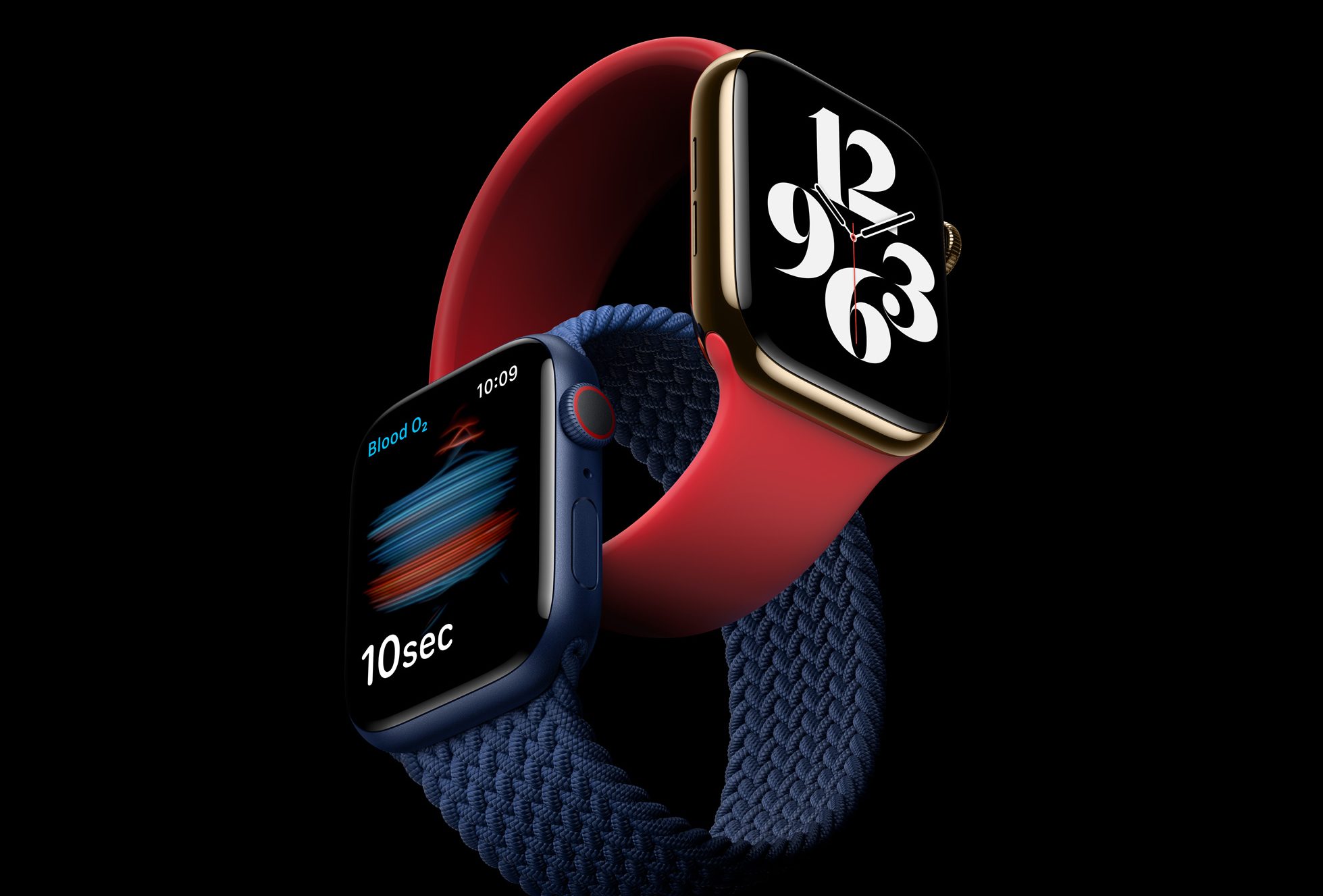 Earlier it was reported that the next-generation Apple Watch will have a flat edge-to-edge design like iPad Pro (2020) models and iPhone 12 series. And in the ‘Schedule’ section of his newsletter ‘Power On”, Gurman reiterated that the upcoming smartwatch model will have a new design. Leaker with a good track record, Jon Prosser claimed that the Apple Watch Series 7 will be available in a new green color option.

Speaking of the Apple Watch, new models aplenty are coming. Apple has a long roadmap ahead for the watch. On tap for this year: a bit of a redesign with an upgraded screen, faster processor and new wireless technology.

Previously, Gurman detailed that the new Apple Watch Series 7 will have thinner bezels and improved screen lamination to reduce the air gap between the glass and touch screen. The smartwatch series will be equipped with ultra-wideband for better connectivity, the same technology featured in Apple’s AirTag. However, he has backtracked from the earlier claim that the 2021 series will come with a body temperature sensor. Now, Gurman says that the new sensor will come in 2022 Apple Watch models, along with a blood sugar measuring sensor.

For next year, expect a more iterative update to the flagship model that adds a body temperature sensor alongside a new Apple Watch SE and an explorer edition with a more rugged frame. A blood sugar monitor is further off.

DigiTimes corroborates Gurman’s claim of a faster processor. The Taiwanese publisher reported that the upcoming Apple Watch Series 7 will be equipped with an advanced and compact S7 chip to make more room for a large battery and other components. As per the sources, the new S7 processor will adopt double-sided System in Package (SiP) packaging from Taiwanese supplier ASE Technology. If you wish to sign-up for Gurman’s Power On newsletter, click here.