According to a new report, it may soon be possible to do a workout on Facebook’s Oculus headset and access the workout data using the Apple Health app. As per code discovered in the social media giant’s Oculus app, the company is looking into an Apple Health app integration. 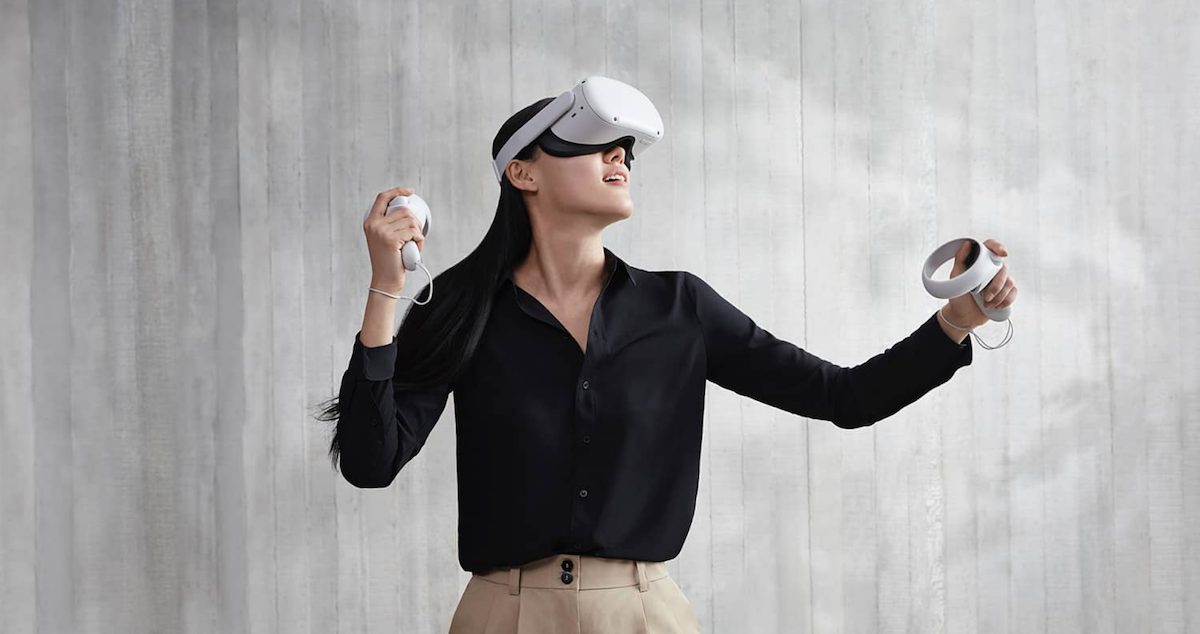 As reported by Bloomberg, Facebook is looking into integrating its virtual-reality headsets with Apple’s Health app. This would allow users to save workout data generated by Oculus Move, track their statistics, and have them sync with Apple’s stock Health app.

The feature would allow a user of the Oculus Move workout system to add data — like the number of calories burned — to the iPhone Health app. Code hidden in the Oculus app also references the ability to view Oculus workout data on the Oculus VR headset that was previously saved to the Apple Health app.

Facebook using Apple’s Health platform would represent the latest tie between the two tech giants, which have been partners and rivals over the years. The code in the Oculus app doesn’t mean that a launch is guaranteed or imminent, but it does indicate that it is a feature being explored inside the social-networking giant. A Facebook spokeswoman declined to comment. 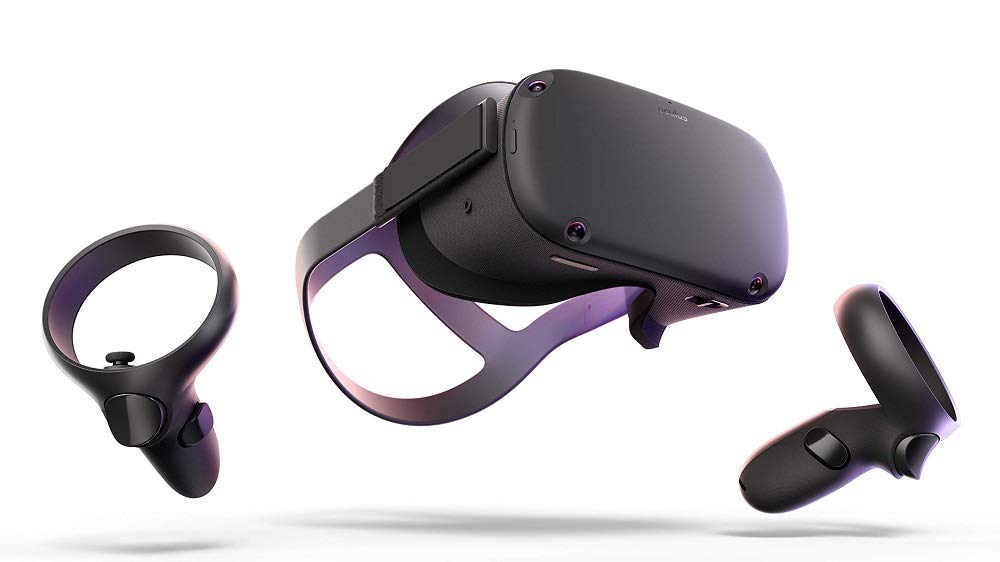 The Cupertino tech giant’s Health app already supports many third-party health-tracking accessories like smart scales, posture trainers, thermometers, blood pressure monitors, blood glucose monitors, and more. In addition to this, several third-party apps and services are also integrated with the app. This makes it easier for users to gather as much data as they can about their health and share that information with their health care providers.

As the report notes, the code’s presence in the app does not mean Facebook will launch the feature but it could prove to be a very helpful health tool. Could virtual reality workouts be the future of fitness? Let us know your thoughts in the comments below!