Apple is currently operating a ton of successful subscription services including Apple Music, Apple TV+, iCloud+, Apple Fitness, Apple Arcade, and more. In addition, a new report has revealed that the tech giant was working on an ambitious healthcare subscription service in 2016 complete with “Apple doctors” and powered by Apple Watch. 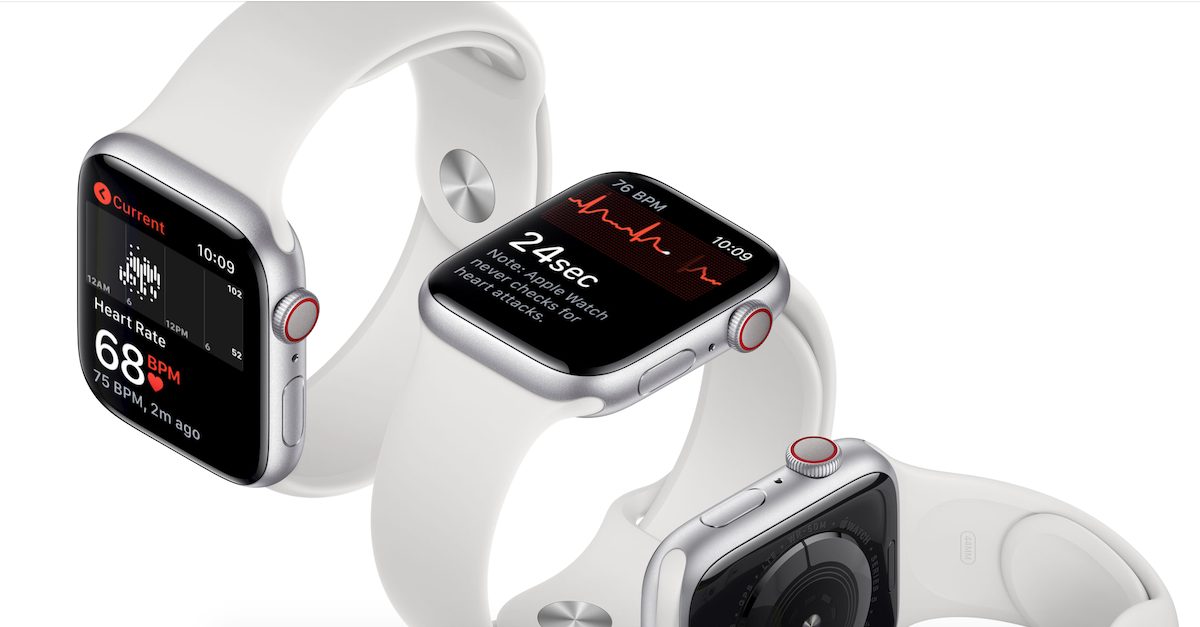 According to the Wall Street Journal, Apple had contemplated the move to the point that it “took over clinics that catered to its employees and built a team with scores of clinicians, engineers, product designers, and others.”

The idea of setting up its own healthcare clinics came after Apple COO Jeff Williams asked teams to explore ways the company could bring innovation to the health section. According to the report, Apple planned to make use of Apple Watch and other health data collected by Apple devices and use it along with “virtual and in-person care provided by Apple doctors.” The company aimed to offer continuous health monitoring along with primary care.

Apple has envisioned an audacious plan for healthcare, offering its own primary-care medical service with Apple-employed doctors at its own clinics, according to people familiar with the plan and documents. To test that and other bold healthcare ideas, it took over clinics that catered to its employees and built a team with scores of clinicians, engineers, product designers and others. 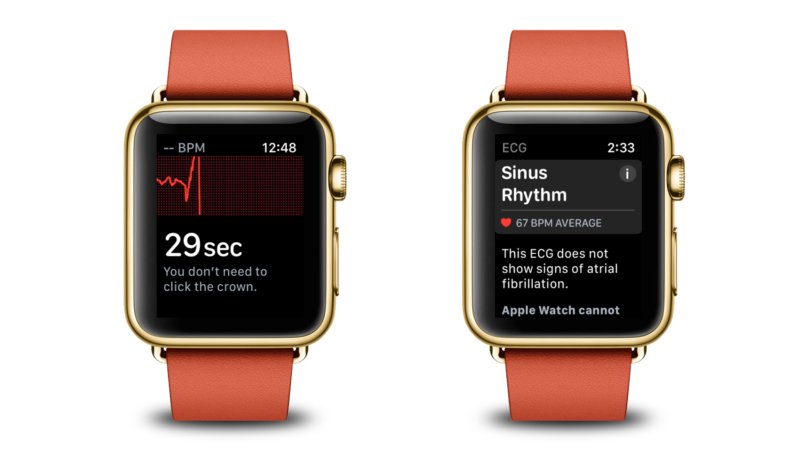 The project was ultimately shelved as it did not move past the “preliminary stage.” The tech giant Apple employed Dr. Sumbal Desai and her team from Standford University to run the project. Some Apple employees criticized the way Dr. Desai’s unit “discourages critical feedback,” including allegations that the unit provided fallacious data about the results of the test clinics.

Some employees have raised questions internally about the integrity of health data coming from the company’s clinics that has been used to support product development, according to people familiar with their concerns and the documents.

WSJ also claims that Apple has been testing a new app called HealthHabit for around six months, but it struggled with a low engagement rate from employees. The app was meant to “connect people with clinicians via chat and encourages them to set health challenges.”

Data supporting the app’s hypertension program has caused new concerns among employees about the integrity of internal data and analysis, some of the people said.

During a presentation for all Apple health employees in March, Mr. Williams praised the clinics’ results in treating hypertension and pointed to them as evidence supporting the HealthHabit app’s potential, according to people who saw the presentation. He suggested that the company may have wider ambitions for the app if it is successful, they said.

The idea of Apple launching its own health service does not seem viable at this point in time. It seems that the company is working on beefing up its health infrastructure by adding more useful health features to Apple Watch and iPhone.The Apple Watch lineup already features useful sensors that can measure blood oxygen levels and offer electrocardiogram readings. For Apple Watch Series 7, the tech giant is working on including a temperature sensor and blood-sugar sensor to the wearable platform.