Currently, the Apple Watch Series 6 is equipped with S6 SiP with 64-bit dual-core processor that is up to 20 percent faster than the S5 in Apple Watch Series 5. And a lithium-ion battery that gives up to 18 hours. Therefore, it can be assumed that the next-generation smartwatch will be faster with improved battery life. 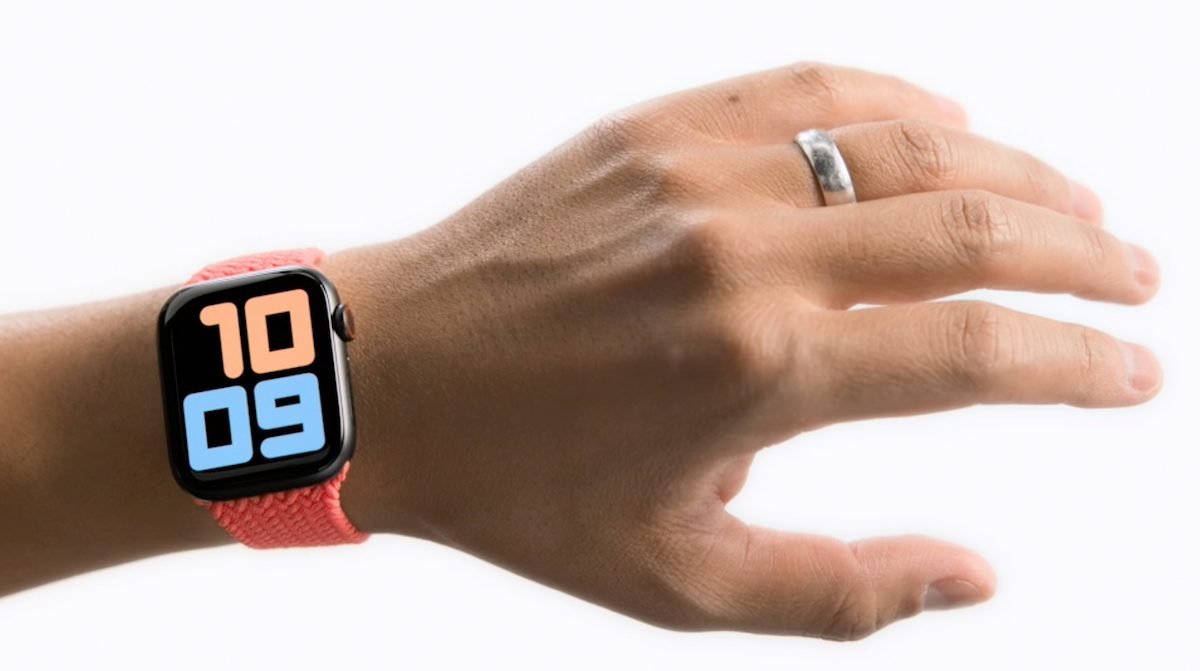 The paywalled report viewed by MacRumors states that a new S7, manufactured by ASE, will have a smaller SiP module

On its website, ASE Technology confirms that its double-sided technology allows for module miniaturization, paving the way for a smaller “S7” chip.

DigiTimes also reported that Apple suppliers have kicked off component shipments for the upcoming iPhone, Apple Watch, and AirPods which are rumored to launch in the second half of 2021. It is claimed that the redesigned Apple Watch Series 7 will come with a flat edge-to-edge display with thinner bezels and a lamination technique to reduce the gap between the front cover and the display. Leaker, Jon Prosser reported that the smartwatch will be available in a new green color option.

It will allow users with limited upper body movement to control their smartwatch without touching the screen. Various sensors in Apple Watch will enable them to navigate through different hand gestures including clench or pinch combinations to “easily answer incoming calls, control an onscreen motion pointer, and access Notification Center, Control Center, and more.”