Accessibility is woven into Apple’s entire ecosystem. The company offers several features like VoiceOver, Screen recognition that make it convenient for people with special needs to not only use devices and complete tasks but it gives them the confidence to be productive members. In an article shared on the 30th anniversary of ADA law, activists and creators with disabilities shared how Apple’s accessibility features helped them become musicians, lawyers, and more. 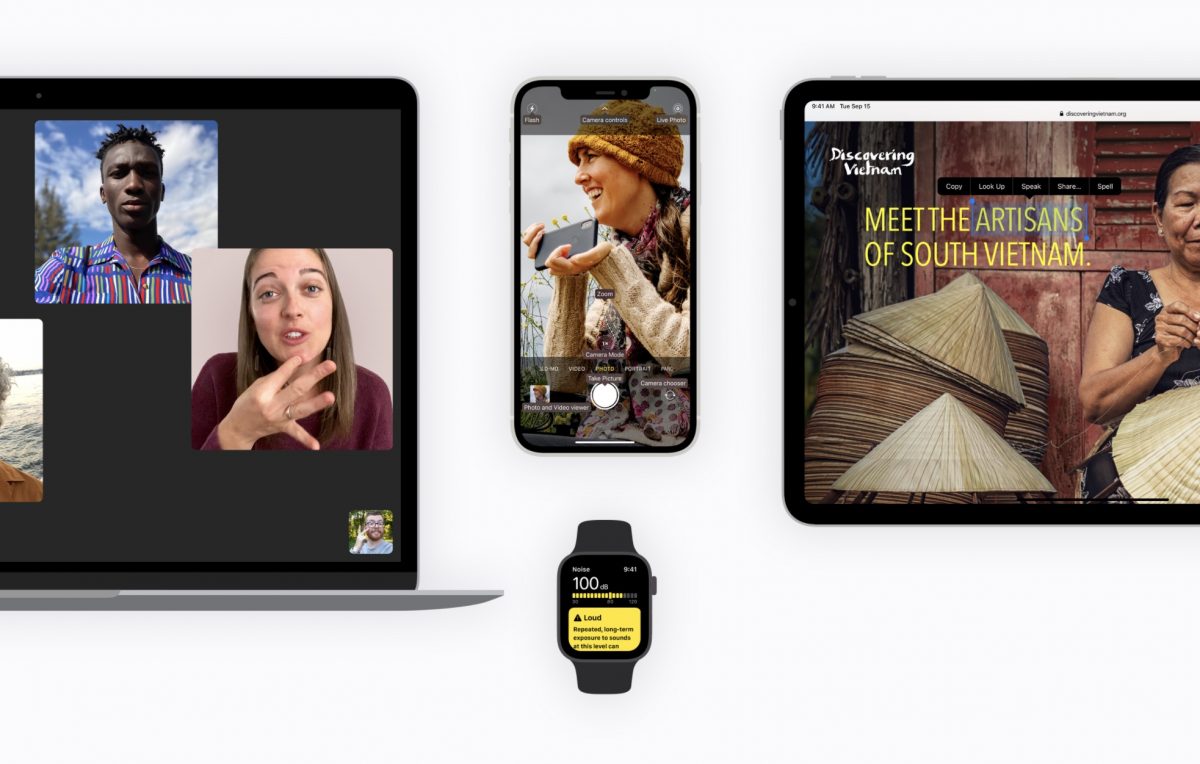 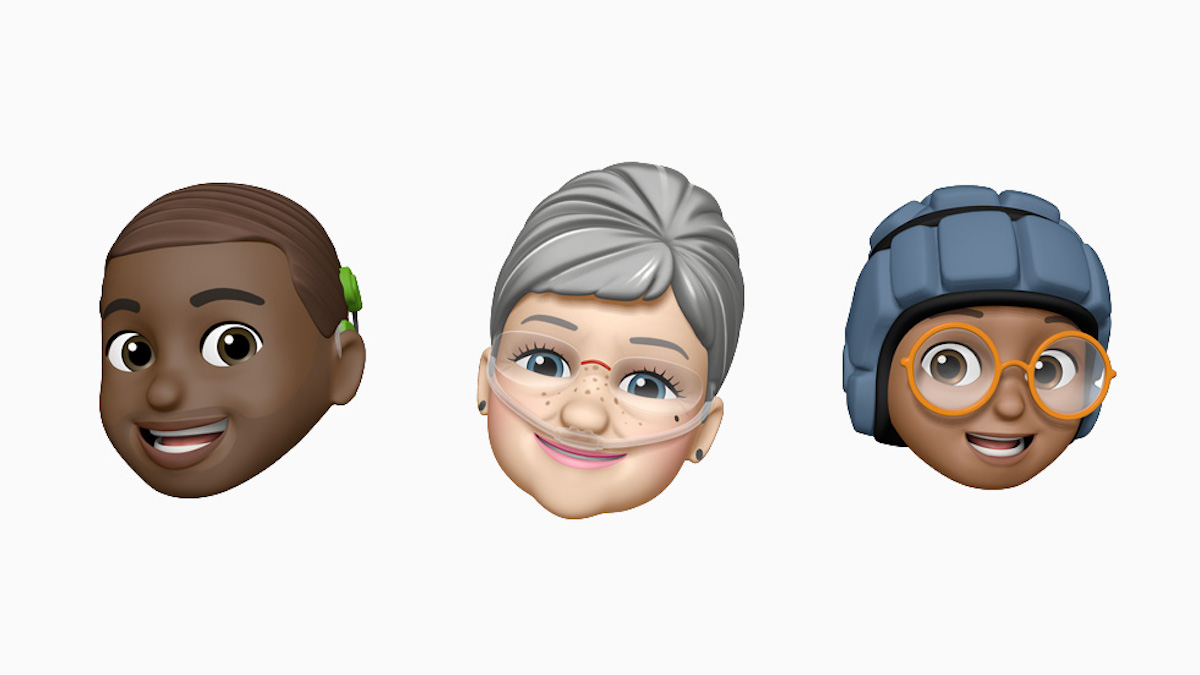 In addition, starting May 20, Apple is launching a new SignTime service to allow users to communicate with AppleCare and Retail Customer Care via sign language.