On the 30th anniversary of the Americans with Disability Act (ADA), Apple celebrates the event by sharing the experiences of four extraordinary activists and creators with disabilities, in a feature, reflecting on the life-changing impact of the law, technology and strong will helped them in achieving success in their respective fields.

Apple is an inclusive company which pioneers in developing technology for all, the abled and disabled users. It has designed its ecosystem with accessibility built-in and this feature highlights the profound use of such apps which make life functional for individuals with visual and hearing impairments, paralysis, and other needs. 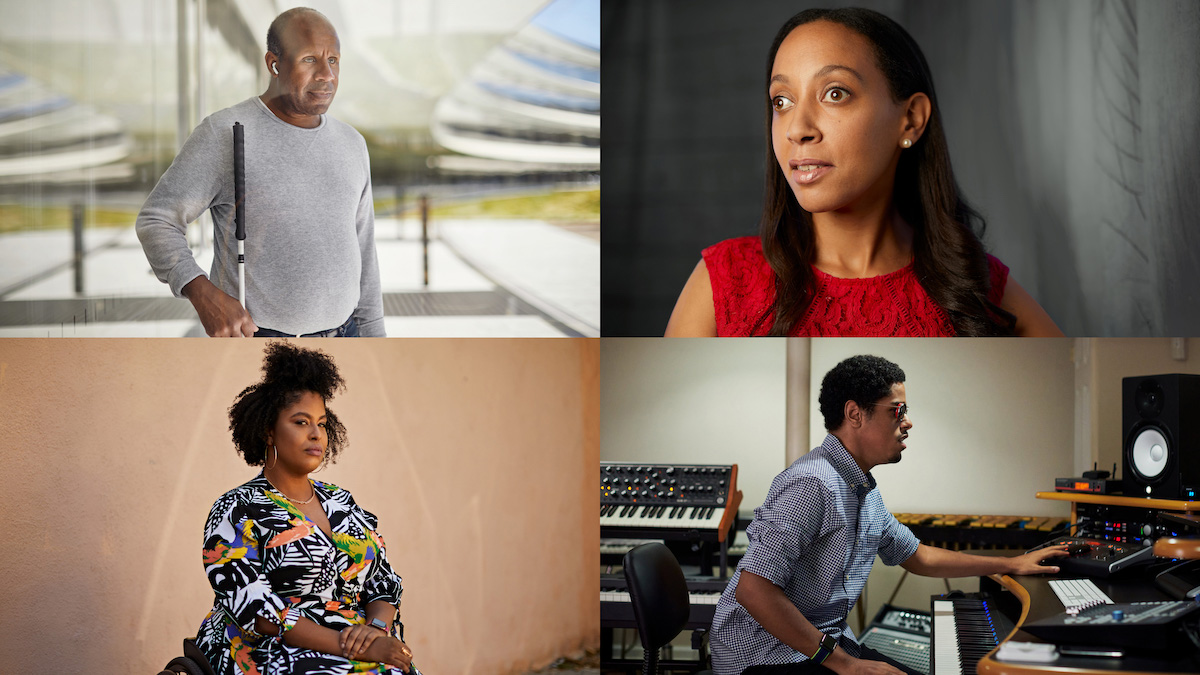 ADA and Apple for the Disability Rights

The American with Disabilities Act of 1999 protects the special individuals of the society by prohibiting discrimination in all sections of life like education, employment, transport, and others. To further empower the disabled community, Apple has designed its ecosystem with accessibility built-in apps that make life functional for people with paralysis, voice and hearing impairments, and others. Out of all, the following technologies have been instrumental in the lives of the four disabled rights activists and creators and others.

Hudson did not let his blindness become an obstacle in being an engineer at Apple. He joined the company in 2006 and was one of the members of the VoiceOver team. His voice mattered in the development process because he knew the needs of the demographic it was designed for. 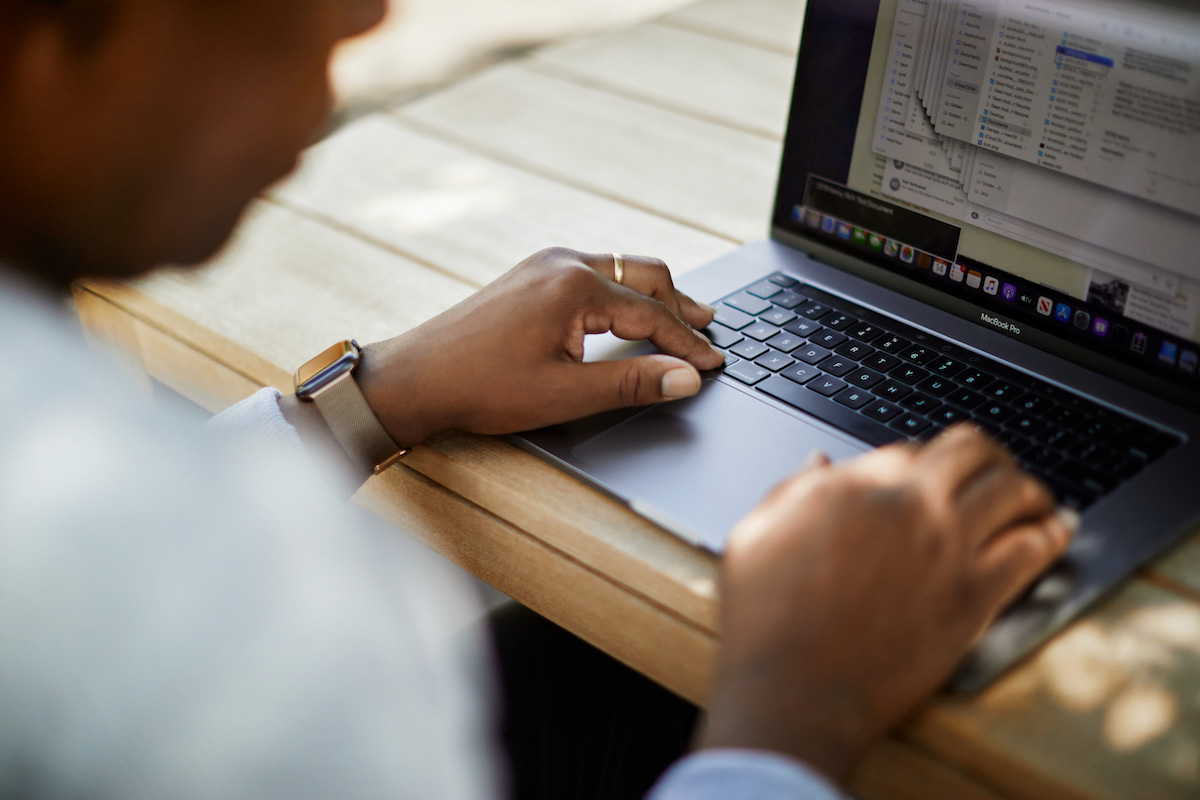 Hudson expressed his gratitude for the law and pride in achieving life-changing technology.

“When you meet someone who is quadriplegic being able to get their own apartment and live on their own because of Switch Control, after needing a personal assistant with them 24/7 their whole life, that’s a life changer. Thirty years after the signing of the ADA, its benefits are really shown in results like these. I went to school and had a human read code to me on the screen, but now people can use these tools and actually get a job as an engineer. That’s huge.”

As a musician with visual impairment, Whitaker composes, creates, and shares his music using technology which Apple built with accessibility. He recalls the day when he got his first iPod touch and learned to use VoiceOver and now, he uses it to navigate around the software to create his pieces. Logic Pro X on MacBook Pro enables Whitaker to add layers to his songs like drums and bass. 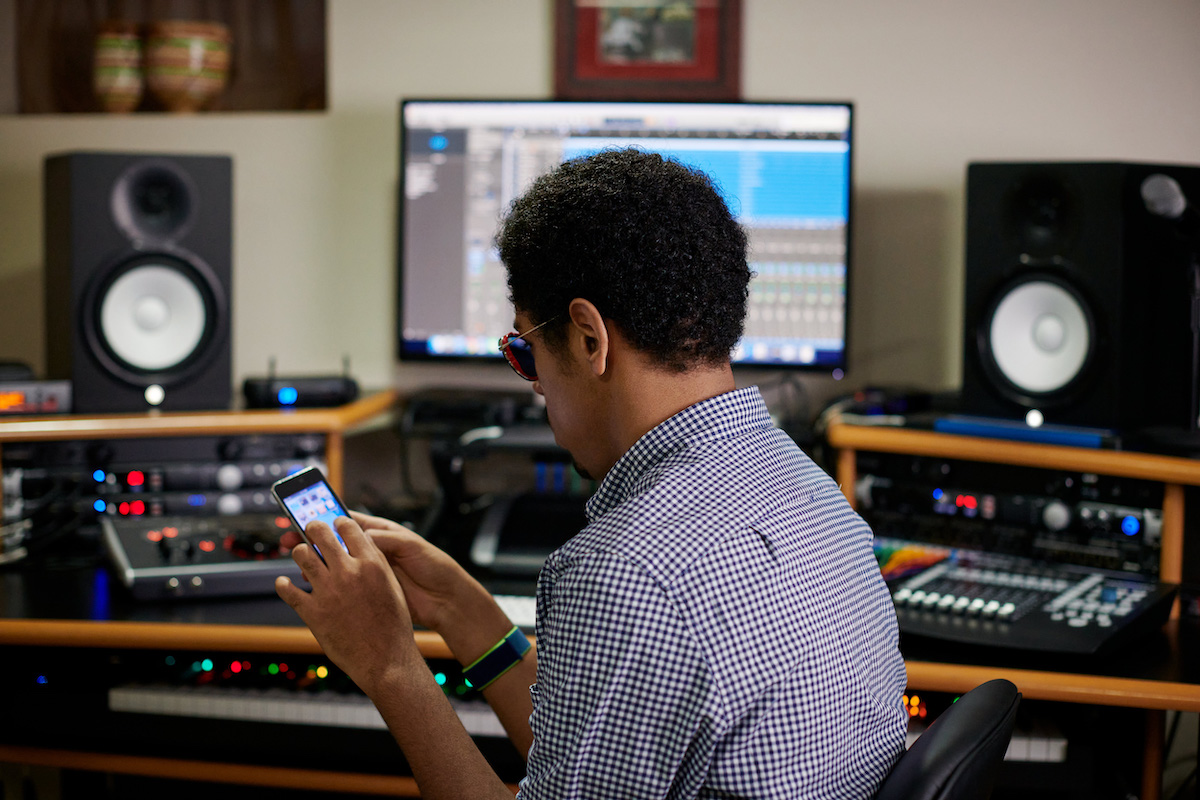 “Technology does not solve every obstacle one can encounter as a blind person, but having access to the equipment and applications I need in daily living, music creation, and being a student is the right of every American with a disability.”

The first deaf-blind Harvard Law graduate, Haben Girma is a disabilities lawyer and activist. She appreciates the law and technology designed for accessibility which allowed her to participate in classes and do legal research.

“I encountered many barriers in the digital world. Not because of my disability, but because of attitudes among tech developers who trivialize disability access.” 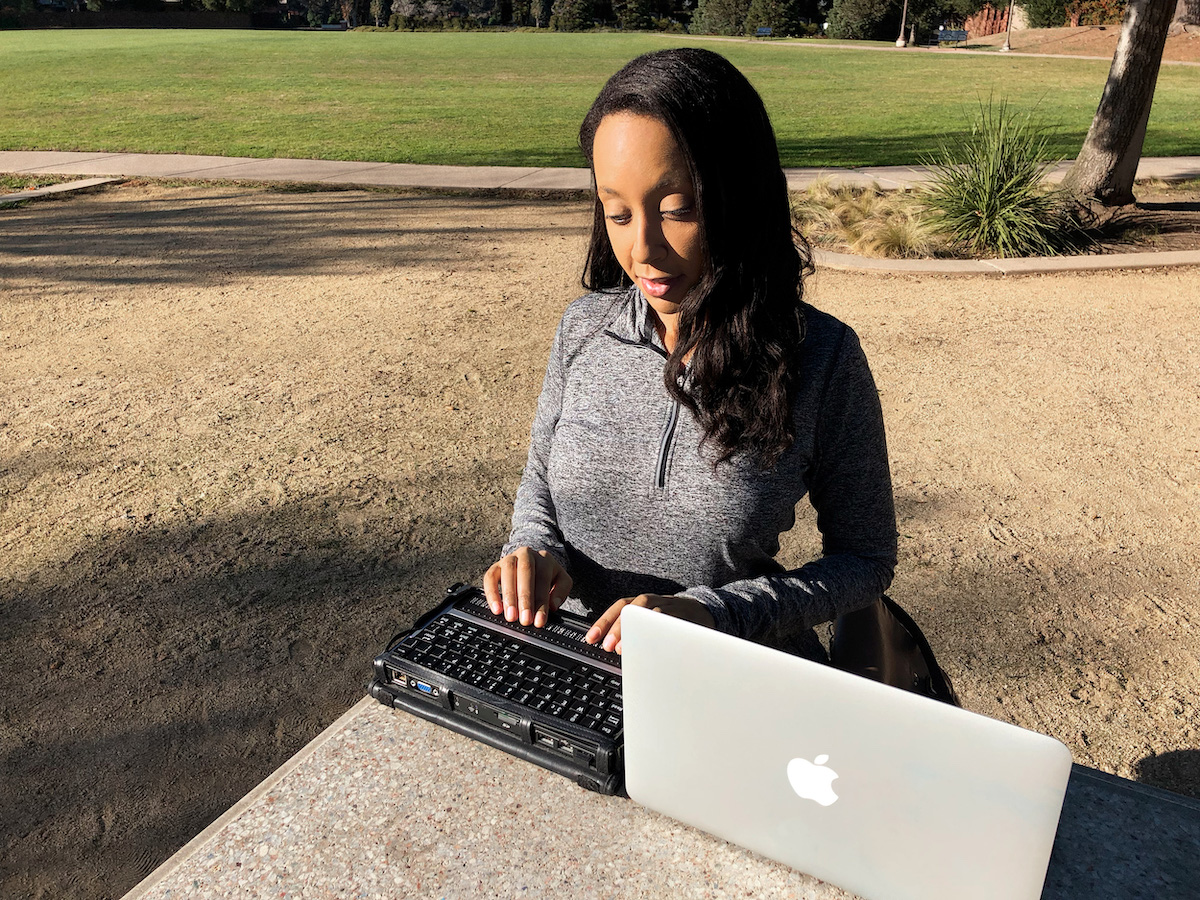 Lee is a proud black business owner who is also paralyzed from the waist down. As her hands are busy pushing the wheelchair, Apple’s digital tools have been instrumental for her.

“But, from being able to copy and paste on my phone to my laptop, to putting reminders on my HomePod, to using Voice to Text, to saying ‘Hey Siri, schedule this meeting’ and using Siri Shortcuts to get things done quicker with my voice, just having the entire Apple ecosystem in my home saves me so much time, thought process, and energy with my hands.” 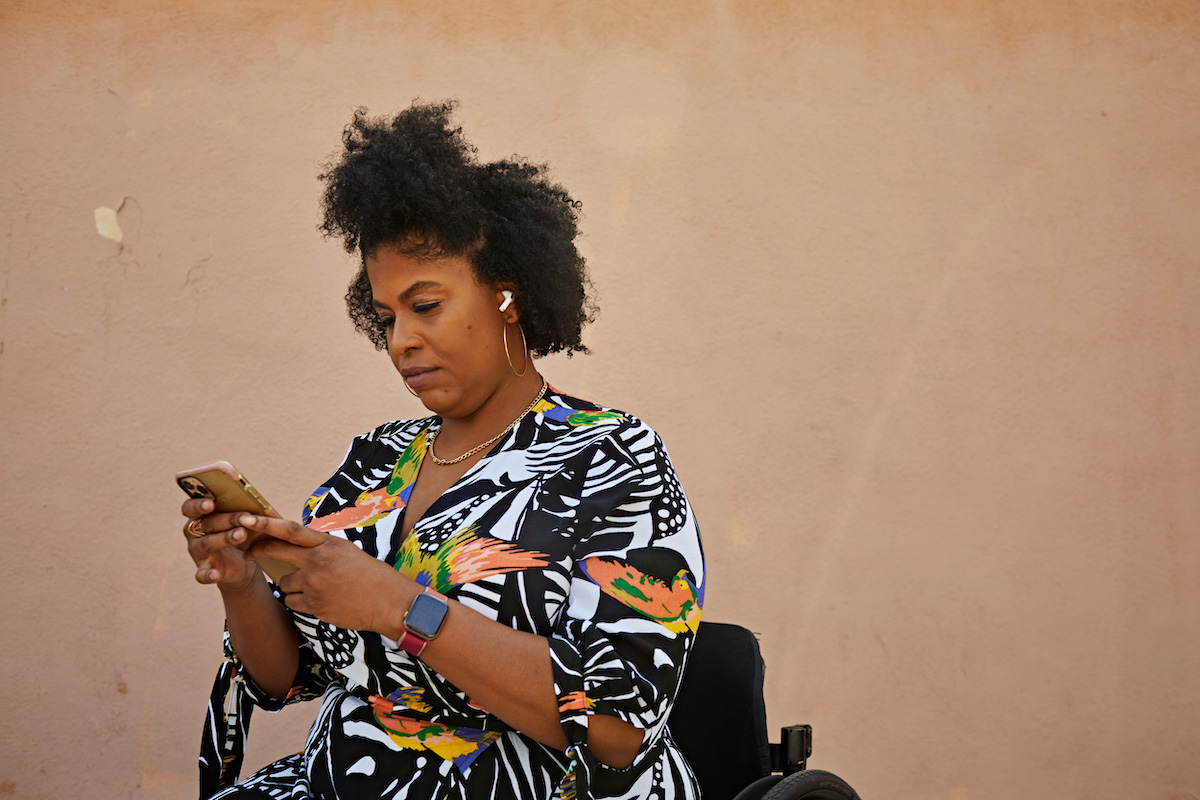 It is was not for ADA, individuals with disabilities would have faced more discrimination in many walks of life and without accessibility technology, impaired individuals would have been at a bigger disadvantage than abled individuals. Read the complete feature here.