As the launch of Apple Watch Series 7 inches closer, some users are reporting issues with Apple’s Solo Loop bands. Since the band’s launch almost a year ago, it has received mixed reactions due to possible sizing issues. However, according to a new report, sizing should be the least of your worries if you are considering purchasing the band since a ton of users have experienced their Apple Watch Solo Loop band tear apart. 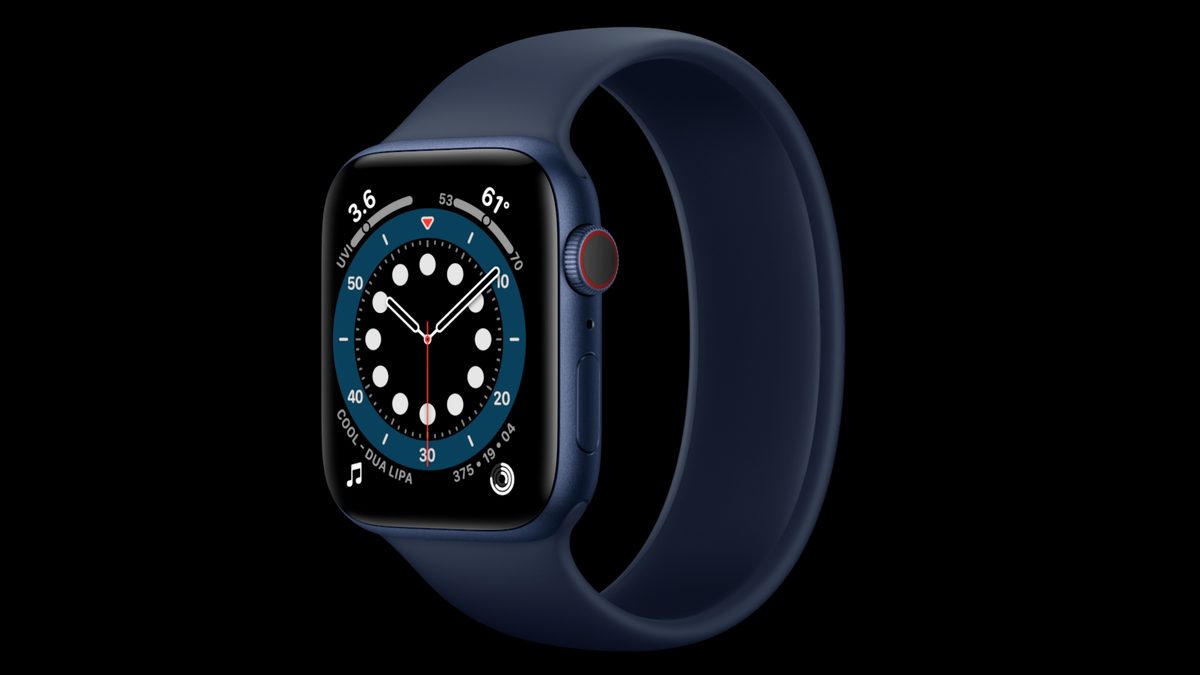 In response to a Redditor’s request for feedback on Apple’s Solo Loop band, a ton of users reported their bands did not hold up well as compared to the standard Sport Band.

The Cupertino tech giant came out with the Solo Loop band in 2020. The band, made from a stretchable silicone material, is designed to securely attach Apple Watch to your wrist without any clasps, buckles, or overlapping parts.

While most comments note the band does not stretch over from long-term use, some users are reporting cracks and tears in their accessories.

I’ve had mine since March (original Apple one) and it’s not stretched at all, still fits perfectly. It’s the most comfortable band I’ve ever had so couldn’t be happier with it.

I loved the solo loop as it truly was the most comfortable band and was my daily. Unfortunately a micro tear developed and it finally ripped after about 10 months. I would replace it but they’re too expensive and the standard sport band, while not as comfortable, gets the job done. Also my watch is easier to slip off the charger using the sport band. 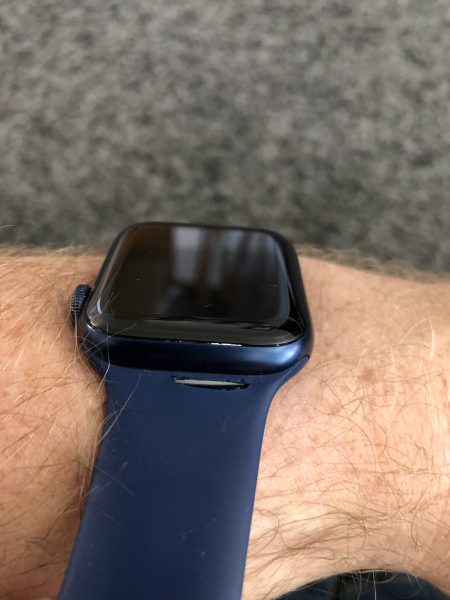 Some users were able to get their damaged band replaced by Apple, while others were not quite as lucky and had to switch to another band.

Unless you go to an Apple Store with your receipt Apple doesn’t warranty anything else. Never wasted $49 so fast on a watch band that snapped. Apple wouldn’t replace it because I didn’t live near a store.