According to a new report, Google collected location data from users even if they turned off location sharing and made privacy settings difficult for users to find. This aggressive approach to collecting data was well known by the company’s own executives and engineers, with employees claiming “Apple is eating our lunch.” 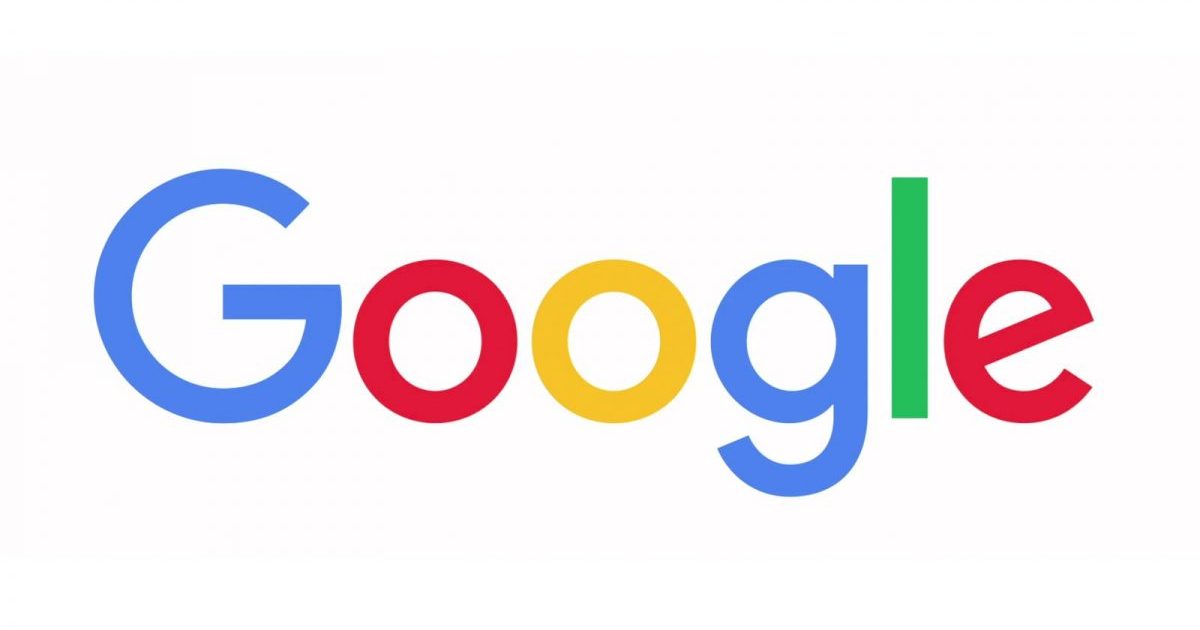 The lawsuit, alleging that the tech giant tracked Android users’ location without their consent, was filed against Google by Arizona Attorney General Mark Brnovich ln May 2020. In unsealed court documents, it has been revealed that Google made privacy settings harder to find for users in order to maintain its data collection practices.

As reported by Insider, it is said that Google continued collecting location data from its users even if they turned off locating-sharing settings throughout specific apps and Android itself. Additionally, the tech giant seemingly pressured other Android companies into being the privacy settings harder to find on their respective operating systems because users liked being tracked.

The documents quoted at least two Google employees who noted that users could not share their location with an app on Android without sharing the same data with Google. “This may be how Apple is eating our lunch,” the employees said, adding that Apple was “much more likely” to let users hide their data from the company.

In a statement to The Verge, a company spokesperson for Google denied all the allegations against the company saying that competitors “have gone out of their way to mischaracterize” Google’s services. “We have always built privacy features into our products and provided robust controls for location data. We look forward to setting the record straight,” the spokesperson added.

Following Apple’s suite of privacy features that give users more control over their data, Google also announced new privacy features for Android 12, much like iOS 14 privacy updates.  Android 12 will feature a new Privacy Dashboard that “offers a single view into your permissions settings as well as what data is being accessed, how often and by which apps. It also lets you easily revoke app permissions right from the dashboard.” The Privacy Dashboard will help you to see which apps have accessed your microphone, location, camera, and other permissions like contacts, media, and other sensors.

Another privacy feature coming to Android 12 is an indicator on the status bar to alert users when apps are accessing the camera or microphone. This feature is similar to what Apple introduced in iOS 14.

Starting Q2 2022, Google will ask developers to share what type of user data is being collected and stored like precise location, contacts, photos and videos, audio files, etc.