Like his PS3 jailbreaking counterpart geohot(George Hotz), graf_chokolo(Alexander Egorenkov) is now asking for donations to aid with his legal battle against Sony. After german police raided graf_chokolo’s house, he was slapped with a 750,000 Euro lawsuit, despite the fact that graf_chokolo was not involved in aiding piracy in any way. When the lawsuits began, he released this statement:

Once word of graf_chokolo’s raid and lawsuit got out, many supporters asked if it would be possible to donate to aid in the legal battle. Originally, these requests were politely denied. However, like George Hotz, the weight of a legal battle has drawn down and graf_chokolo is now asking for donations to aid him in his fight against Sony. Any and all leftover funds will either be donated to the CCC club or given to a charity organization. 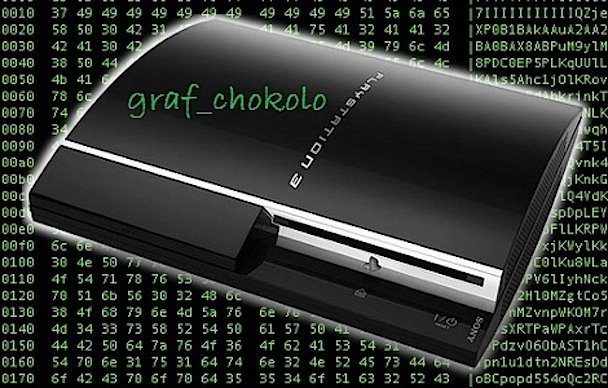