One of the newest features in iPhone 4 in terms of hardware is gyroscope and again Apple is the first one to provide this in smartphones.It will totally change the way we play games on iPhones. This features is so new that third party developers had no idea how it works and that’s why their are not too many games at this time in the App Store which are using the gyroscope. Now that the iPhone 4 has launched we hope that new amazing games will hit the app store soon which would use the gyroscope. 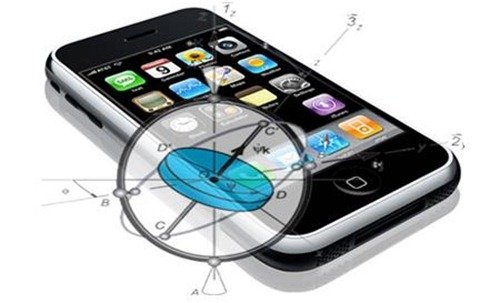 There is one amazing game which uses the gyroscope, Ngmoco’s Eliminate: GunRange and it’s awesome. The game is really simple, you have a gun and you have to shoot your target. In previous iPhones, for turning left or right you would have to touch you iPhone screen but thanks to Gyroscope, now you can turn by just moving your iPhone. If you think this could still be done in iPhone 3GS with compass build in to the iPhone 3GS, well this is totally different and amazing.

TechCrunch has uploaded a video in which they are show off Eliminate: GunRange. The video shows how accurate and sensitive the gyroscope is which is pretty awesome. TechCrunch also mentioned that:

I’m going to go ahead and assume ngmoco got an iPhone 4 early to build this thing.

As others developers would have received their iPhone 4s now, we can hope that we will see more games making use of it.