In his new note to investor’s Kuo reiterates claims that Apple Watch Series 8 will come with a body temperature measuring sensor. Previously, Mark Gurman from Bloomberg reported that new health-focused features will come in the 2022 smartwatch series, starting with a body temperature sensor which will be beneficial in detecting fever, and even for fertility planning. 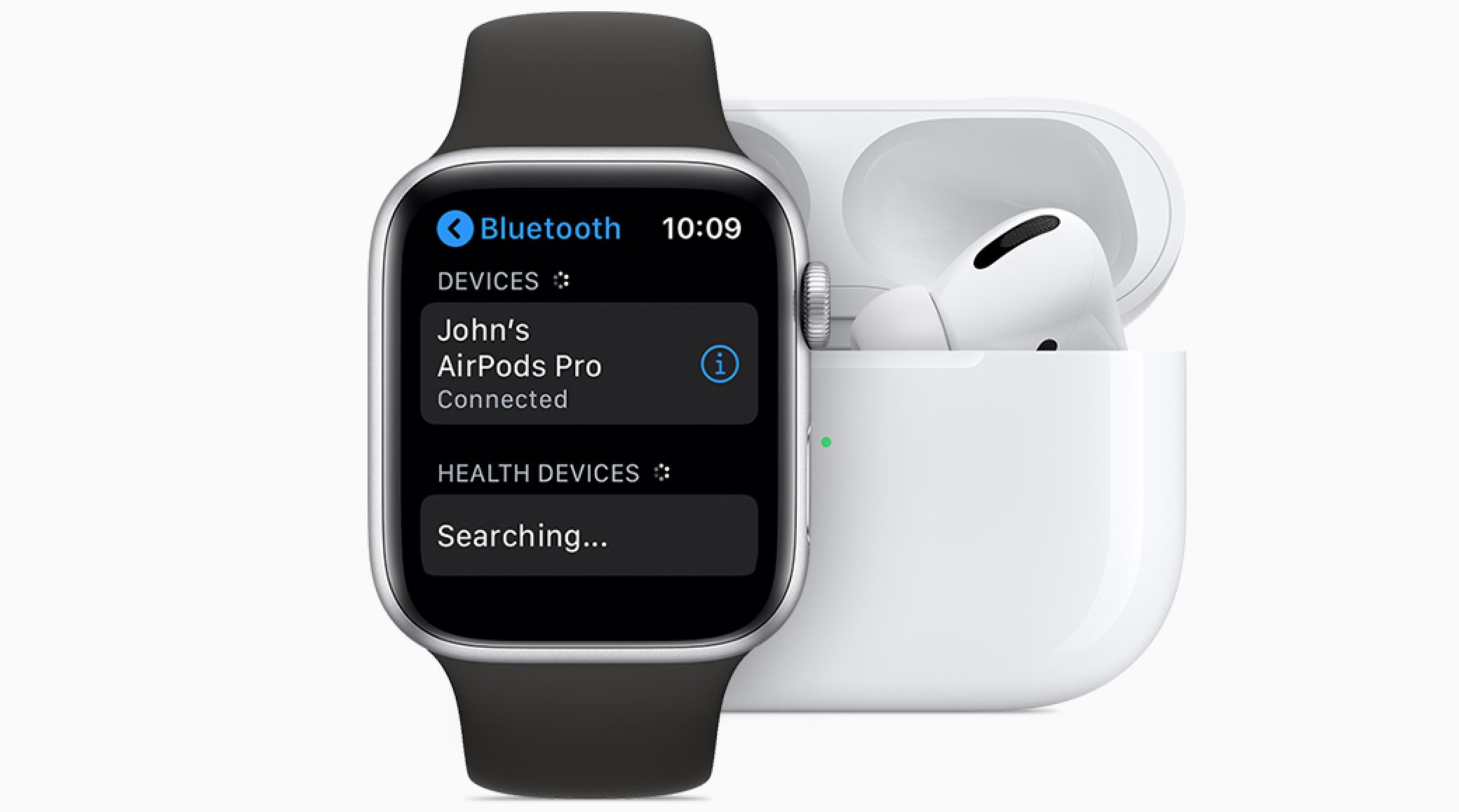 Kuo predicts that future AirPods models will also be equipped with health management capabilities. However, he did not provide details of which model or the health features.

This claim is corroborated by a report from DigiTimes which said that Apple will release new AirPods with ambient light sensors in the next few years to introduce health monitoring features. As per the report, AirPods will be equipped with a semiconductor embedded in a substrate (SESUB) based SiP technology by ASE Technology.

The alleged ambient light sensors are designed to allow users to conveniently monitor health features like blood oxygen levels and heart rate from the ear. If true, the report chalks out Apple’s future plan to use its wireless earbuds with biometric sensors, like ear clips used in hospitals, to measure physiological conditions like temperature, oxygen saturation, perspiration levels and others.

He also confirmed that Apple Watch Series 7 will be unveiled at the upcoming September 14 event but will be available by late September. Kuo said that display-related issues impacted the mass production schedule but the tech giant and its suppliers have resolved them.