I’ve read a lot across various blogs about how people don’t like the new Hotmail. What’s not to like in it? It’s fast, clean and has features. Oh, and yes, it’s a work in progress. Just because it didn’t carry the beta tag since it was started ( Hint: Gmail beta ), doesn’t mean that issues wont occur and that it wont need feedback to improve. Also, just because it doesn’t say ‘Google Hotmail’ doesn’t mean it sucks either. Get over it haters, provide feedback if you have problems, but don’t blast them like nothing. Hotmail is a more mature and much more used service than Gmail. Granted that Gmail is great, but that doesn’t make Hotmail bad. 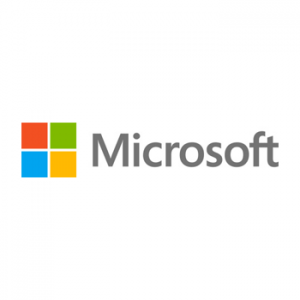 Whether you are a Microsoft fan or not, you can not deny that they are…

Remember the good old days of Yahoo! Mail and Hotmail, the time we only had…

Every year, Microsoft posts a huge loss for their online services. Still, they keep trying…

Microsoft says that users can now connect their Messenger and Windows Live profiles with LinkedIn….