The DSi is a great handheld gaming system, but it has some disadvantages. The DSi doesn’t have a GBA slot, and you have to carry around a bunch of cartridges to switch between games. The Acekard 2i is a DS card you can load roms and emulators from. Here’s a basic guide to setting up your Acekard 2i for use with DS, DSL, and/or DSi.

EDIT: Acekard has recently updated the AKAIO 1.8.5 package to include the loader automatically, so use Step 5 to overwrite the file. 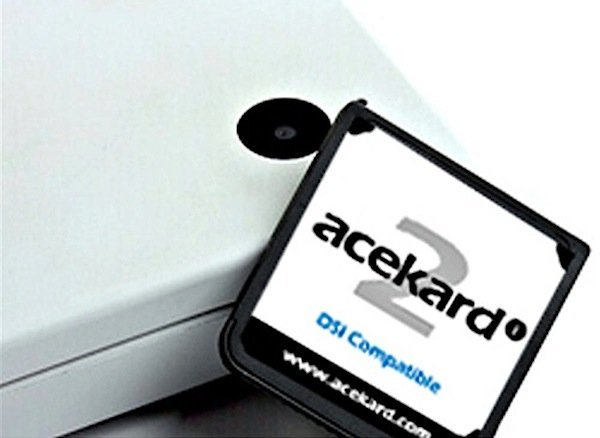 Step 1: Plug your Micro SD card into your computer using a converter. Most Acekard distributors will include one with your order.

Step 2: Extract the AKAIO.1.8.5.rar and drag all the files to the root of your Micro SD card. If you don’t have a program to extract rar files, 7zip for Windows and Stuffit Expander for Mac are both free.

Step 3: Make a new folder at the root of your memory stick called ROMS. This is where all DS games will be stored, but do not copy any over yet. 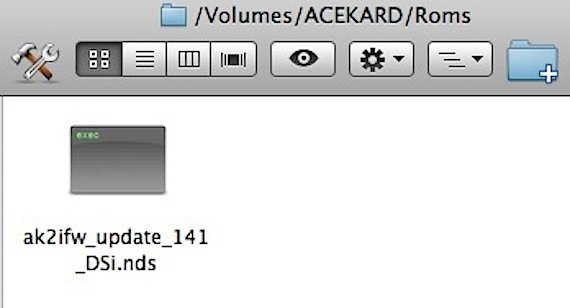 Step 5: Extract the ak2loader.nds to /_aio/loaders/ and overwrite the current loader on your Micro SD card.

Step 6: Eject your Micro SD card and place it in your Acekard 2i.

Step 7: Insert your Acekard 2i into a DS or DSL(even if you’re using a DSi) and load the Acekard.

Step 8: Navigate the Acekard 2i menu by clicking on SD > Games.

Step 9: Run the ak2ifw_update_141_DSL.nds. This will update the Acekard 2i for use with the DSi. After the update, the Acekard should be labeled “Alex Rider Stormbreaker” in the main menu. 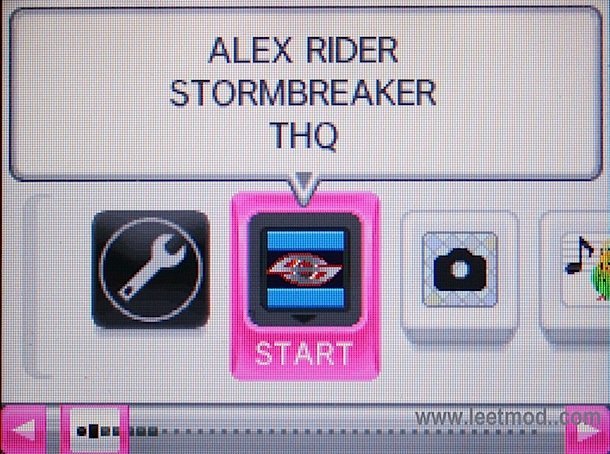 You may now use the Acekard 2i with the DS, DSL, and DSi.

Step 10: Plug your Micro SD into your computer and copy your games to the ROMS folder to put them on your Acekard.

You should now have a fully functioning Acekard 2i. You can check out the Acekard forums for information on running emulators and more.