Screenshots are an important necessity for the internet community. They can come in handy when it comes to sharing something interesting or you want to save something on your computer for later. Users can capture everything, from an active window on their browser to their high scores in their favorite games. Windows 10 offers several alternatives to how this can be achieved. Let us walk you through different ways of how you can capture screenshots on Windows 10.

Capture the entire screen to clipboard

The simplest way to capture a screenshot of the entire screen is to use the keyboard shortcut CTRL + PrtScrn. The screenshot can later be pasted into any application. You can even use this shortcut while using multiple displays. 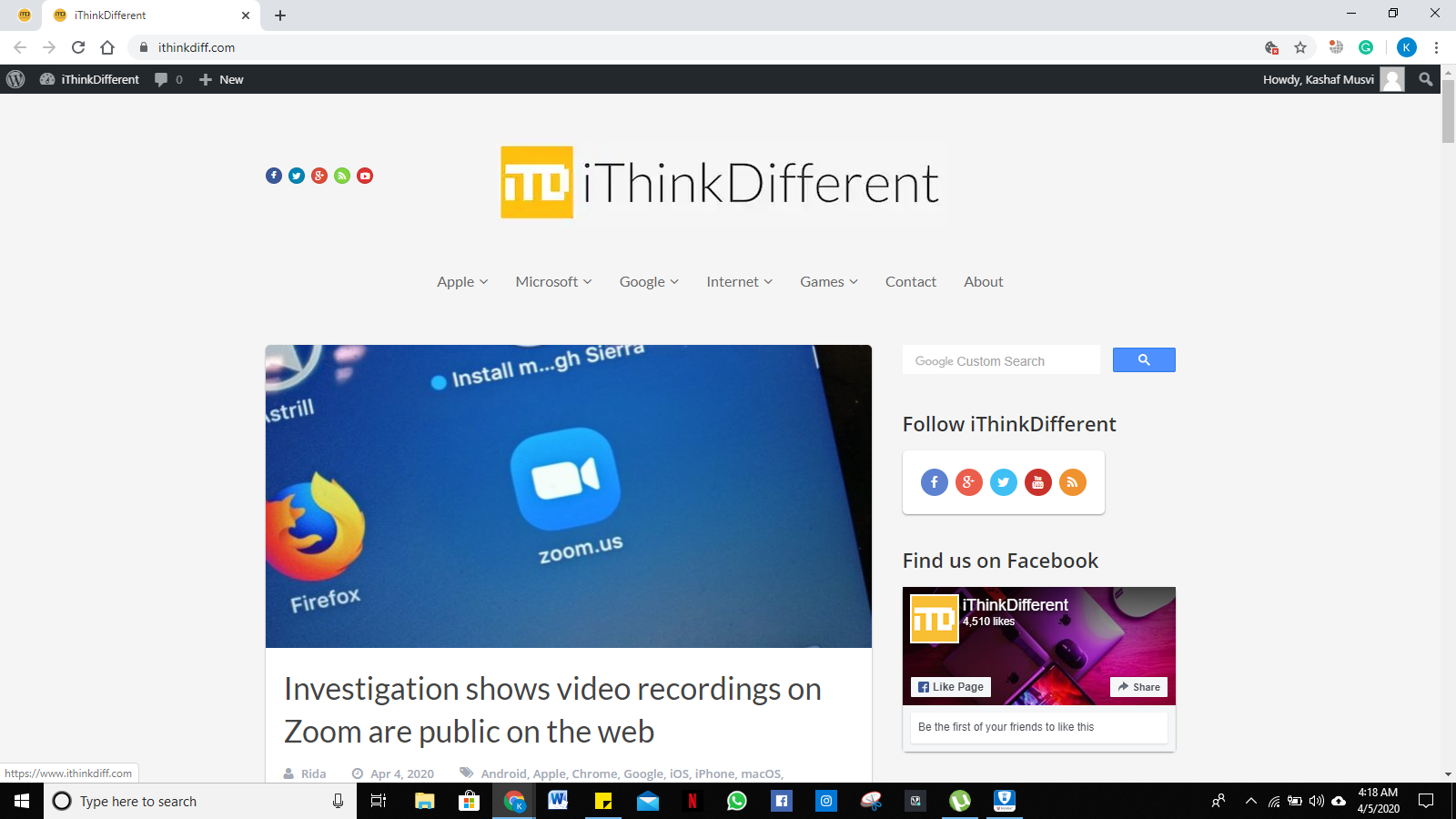 If you have a standard clamshell laptop, screenshots can be captured by using the function key. The following few shortcuts can be used for taking screenshots:

Windows 10 introduced Snip and Sketch back in 2018 as a new app designed to take screenshots. This new app was a replacement for the old Snipping Tool. The app can be easily accessed from Microsoft Store if it is not available on your PC or laptop.

You can take a screenshot and paste it into a document using the new Screen snip button available in the Action Center.

If the button is not visible there, you can enable it from Windows settings. 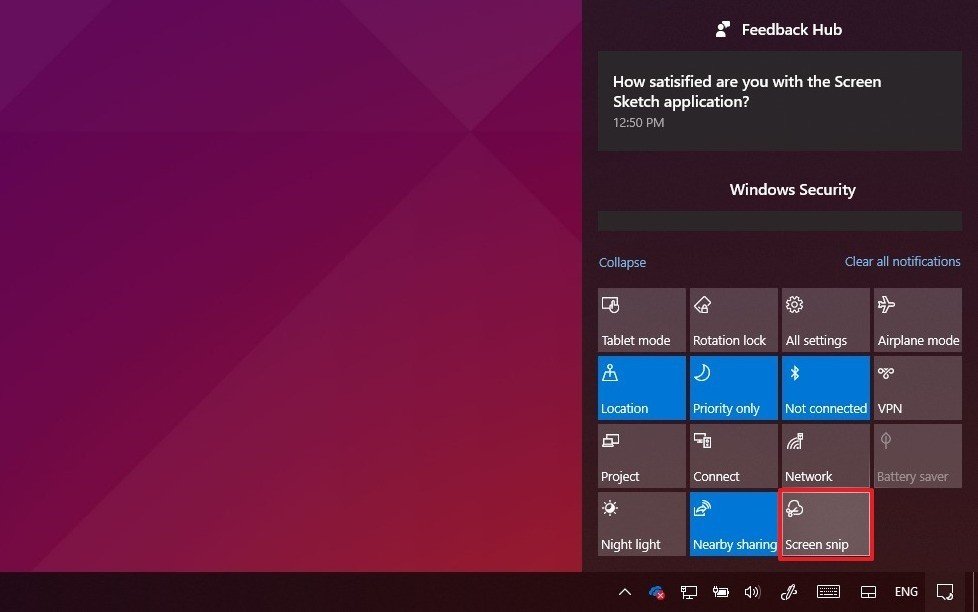 This feature can be manually configured in Settings > Ease of Access > Keyboard, by enabling Use the PrtScrn button to open screen snipping option. Once this option has been enabled in your system, the PrtScrn key can be used to capture screenshots.

If you don’t want to change your settings, Windows + Shift + S can be used to capture screenshots quickly in Windows 10. This shortcut was previously used to take screenshots of a particular area, however, it is now used as a part of the Snip and Sketch feature.

Third-party apps are a good alternative to any existing feature in Windows 10. There are several third-party applications that can do the job for you. A few recommendations include LightShot and Greenshot, which are free, and Screenshot and SnagIT, which come with a free trial.