These are just some of the points I have highlighted from the list of absurd restrictions which have been rightly termed ridiculous by Wmpoweruser. I don’t think Microsoft is realizing just how far behind they are in competition to the likes of iPhone and Blackberry. And a crippled Windows Marketplace for Mobiles is the last thing they need. One can only wish that the people who came up with these restrictions get some sense knocked into them and fix them up, or else we can just look towards the competition to lead the way as it is happening at the moment.

You can view the PDF for Prohibited Application Types here. 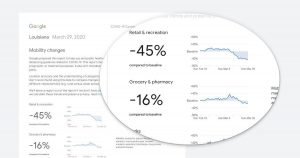 Lara Croft Go is the latest adventure puzzle game from Square Enix, similar to their highly… 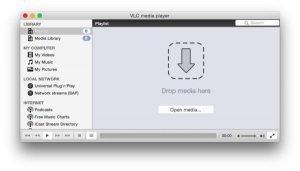 VLC player version 22.0 is now available as a major release for multiple platforms with new…