Today, Apple officially announced the new version of iLife which is iLife ‘11 in their “Back to Mac” special event. iLife ‘11 has enhanced versions of its already available apps but does not have any new apps unlike rumored. Apple has changed tweaked the UI of the apps a bit in the latest version of iLife and it looks like these apps are inspired by iOS now. iPhoto, iMovie and GarageBand were demoed at the event today. 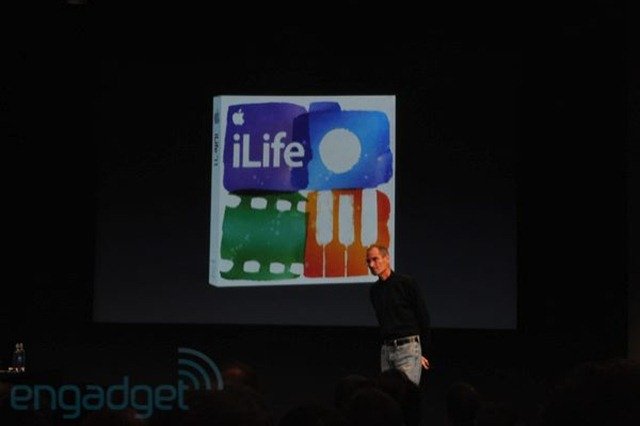 Apple first demonstrated new features of iPhoto ‘11 after announcing iLife ‘11 in today’s event. iPhoto has some new great enhancements and its new full screen mode clearly has an iOS look and feel. Some of its new features are: 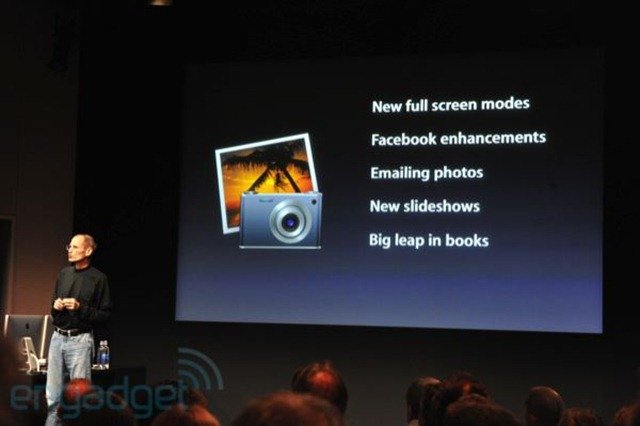 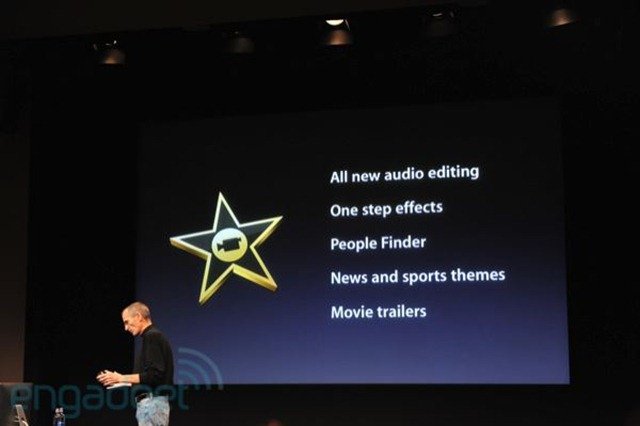 Just like the updated version of iPhoto and iMovie, the new GarageBand also has a few new features. Apple has addedL

iLife ‘11 is available starting today. It will be free for those who buy new Macs and those who upgrade from previous iLife versions to the latest version they would have to pay $49.