AppleInsider has reported that Apple has started advising their direct and indirect sales channels for the iMac that they might have a shortage in the near future because a refresh of Apple’s popular all-in-one desktop may be coming soon. 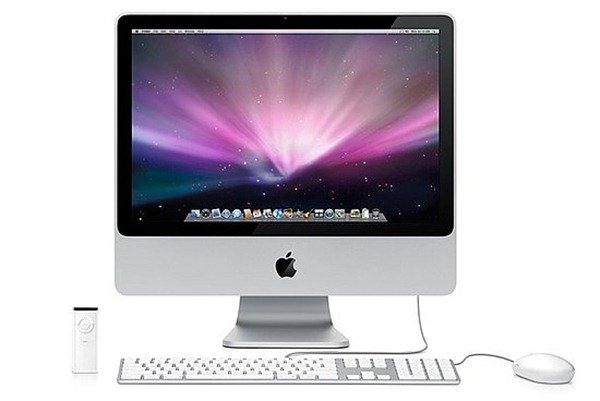 A person familiar with the matter says the Mac maker is informing some of its distributors not to expect any further stock of the entry level 21.5-inch, 3.06GHz iMac, implying that production of that model has ceased.

At the same the time those who have ties with the company’s stateside reseller channels are advised to sell their current stock of iMac and to keep their inventory lean for the next few weeks.

Last time iMac was updated in October 2009, when it had a major design change to 21.5-inch and 27-inch LED displays and now it looks like its time for another update for the iMac.