Apple has released beta for iOS 14.6, iPadOS 14.6, macOS 11.4, and tvOS 14.6 to developers. The updates are available over the air and via Apple Developer Center. As of writing, the public beta builds are not available yet but should be out soon. 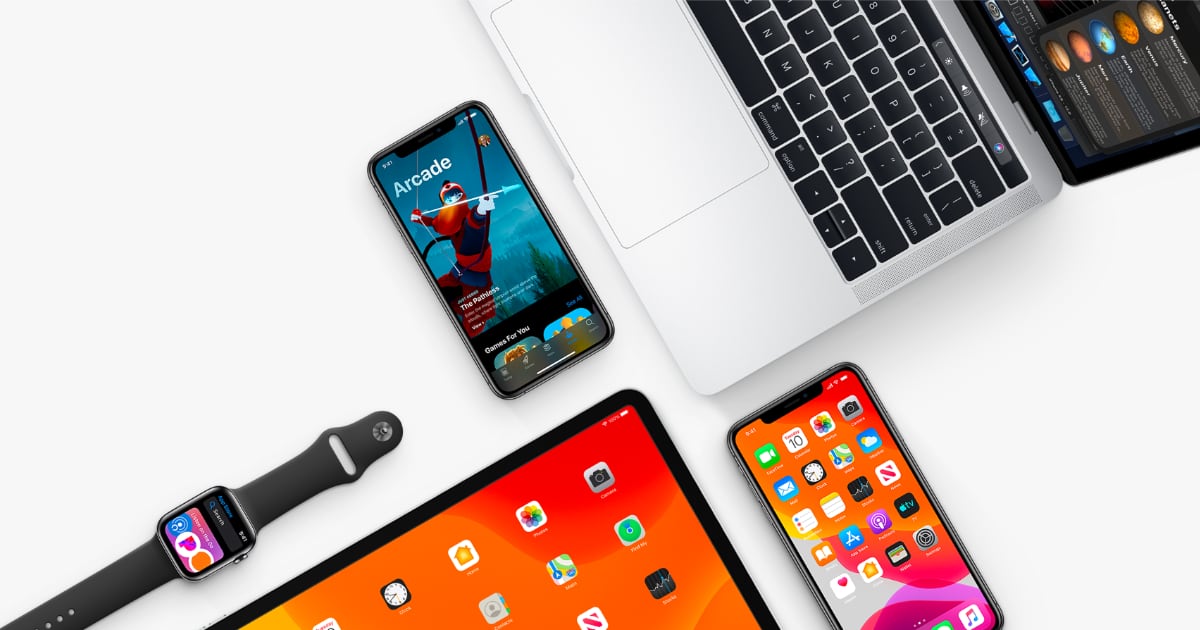 The only new change in iOS 14.6 and iPadOS 14.6 beta 3 is a fix for a performance issue that occurred during startup, as per Apple’s release notes:

Fixes an issue during startup where iPhone may experience reduced performance. (77540788)

In previous betas, Apple had been laying the groundwork for Apple Card Family, which was announced during the company’s ‘Spring Loaded’ event. The code also showed hints towards Apple Music HiFi, which would be the company’s high fidelity music tier to compete against the likes of TiDAL, Deezer HiFi, Spotify HiFi, etc.

macOS 11.4 beta featured support for AMD Navi RDNA2 architecture (6800, 6800XT and 6900XT) graphics cards for Intel Macs. Apart from this update, no other noticeable changes have been discovered. Apple has not shared any release notes for macOS 11.4 beta 3 either.

watchOS 7.5 beta 3 does not feature any new release notes and seems to be a minor update. However, the recent watchOS 7.4 software update was a major release and featured the ability to unlock iPhone X and later with Apple Watch without taking off a face mask, irregular heart rhythm notifications and ECG app support for Australia and Vietnam, and more.

tvOS 14.6 beta 3 also does not feature any new changes. The previous tvOS 14.5  was released with support for PlayStation 5 DualSense and Xbox Series X controllers, and a new color balance feature that works with Face ID equipped iPhones.

All these updates are expected to be released over the coming weeks to all users.