The first iOS 14 jailbreak is now available for iPhone and iPad running A9(X) and below. checkra1n, the jailbreak tool that makes this possible, received an update today to version 0.11.0, which can be used on specific devices. 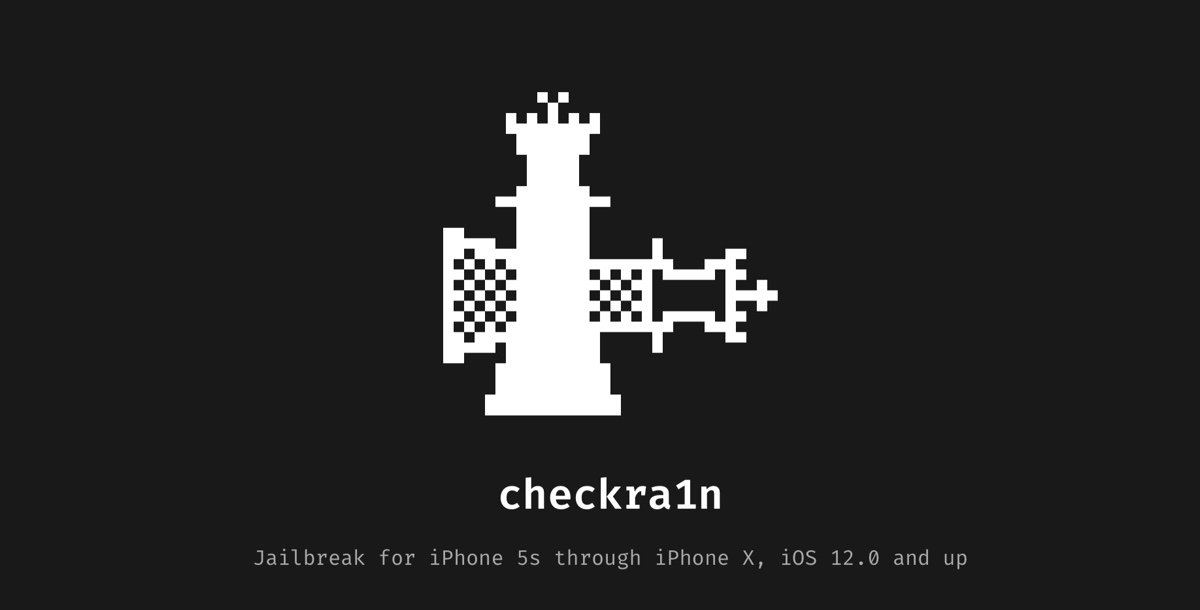 Jailbreak iOS 14 on iPhone and iPad

If you have any of the below devices, you can download checkra1n and jailbreak them:

The following devices are being worked on and support will be added in the coming weeks.

There is no indication on when support for the following devices will be available, however, it will be addressed in the future.

To jailbreak iOS 14 on a compatible iPhone and iPad, simply download checkra1n to your Mac, connect your iOS device or Apple TV, put it in DFU mode and follow the steps in the app.

Note: this is a beta preview of the jailbreak tool so avoid installing it on your primary device. As precaution, make sure to back up all your data before jailbreaking your device.

Regarding support for A10, A10X and A11 processors, checkra1n shared the following details on the changes and challenges in iOS 14. The developers are working on these newer devices and expect to have a solution available in the coming weeks. Until then, if jailbreak is important to you, continue to use an older version of iOS and avoid iOS 14 update.

In iOS 14, Apple added a new mitigation to SEPOS on A10 and above (except on Apple TVs and iBridge): if the device was booted from DFU mode and the Secure Enclave receives a request to decrypt user data, it will panic the device. Since checkm8 does not give us control over the Secure Enclave, this is not trivial to workaround. However, with the recently published blackbird vulnerability, we areable to get control of the Secure Enclave on A10 and A10X and disable this mitigation. Support for A10 and A10X devices is being worked on and is expected to be ready in the coming weeks.