One of the most anticipated features of iOS 14, a first for Apple, was to allow users to change their default email and browser apps to third-party applications. However, with a rollout of the latest update of the new iPhone operating system, a bug was discovered which changes the default third-party browser and email apps back to Apple’s own Mail and Safari apps. The problem occurred whenever users rebooted their iPhones.

Apple fixed the original glitch with default mail and browser apps after power cycling iPhone and iPad about a week after the initial launch with the iOS 14.0.1 update. The iOS 14.1 update was released this week with bug fixes and support for iPhone 12, but another bug still exists for those using third-party apps for the default for Mail and browser. 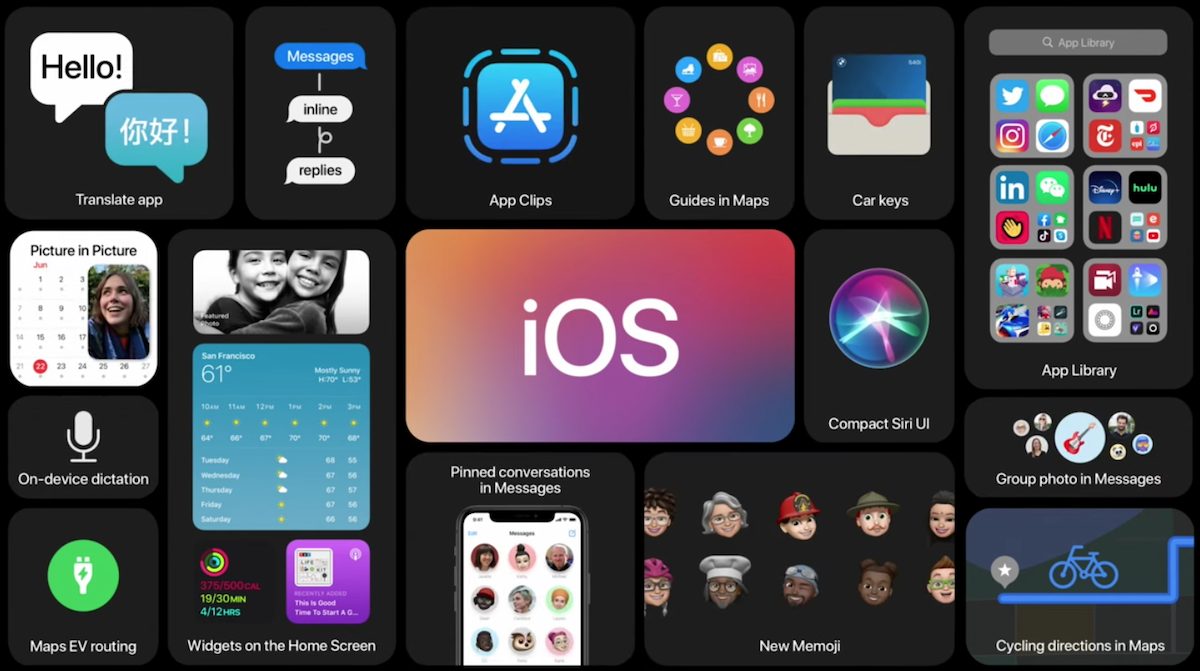 As reported and confirmed by The Verge, whenever users update their chosen default app (like Gmail or Microsoft Edge) in the App Store, it gets booted out of the default app slot. 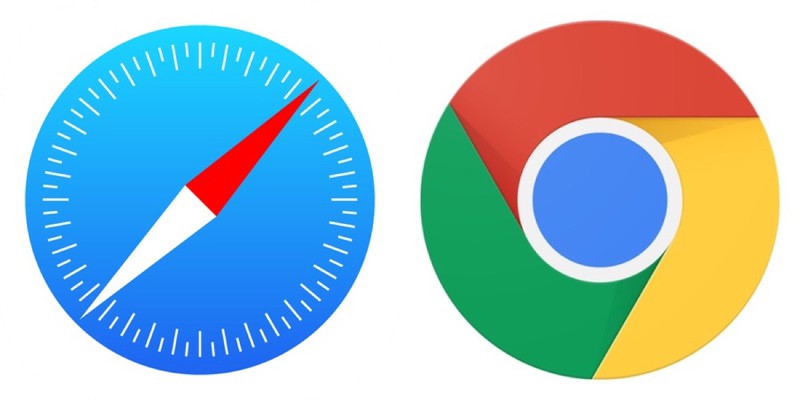 This was discovered by software developer David Clarke who showed video evidence of the problem on Twitter this morning. The video he uploaded shows that the operating system reverts custom mail or browser applications after users update the third-party app that was being used as a system default through the App Store.

Hopefully, Apple will manage to fix this in time for the release of iOS 14.2, which remains in beta. Though it is not that big of an issue, having to reselect preferred default email or browser apps every time after an update released can be annoying.

The Cupertino tech giant recently released iOS 14.1 for users. Apart from bug fixes for widgets folders and icons, the update brought support got 10-bit HDR video playback and editing in the Photos app for the iPhone 8 and other models launched after that. 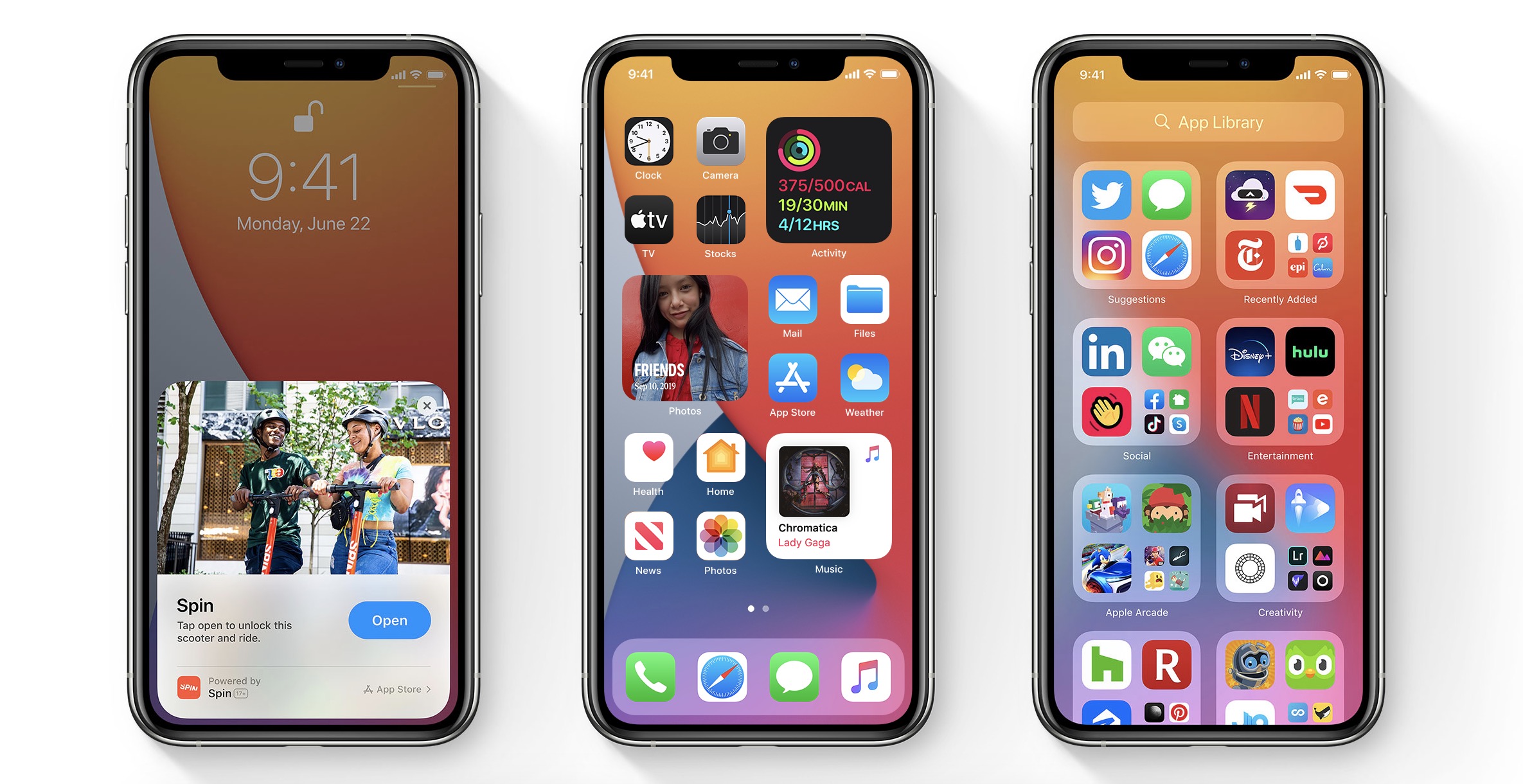