Apple is rumored to be working on iOS 4.3.2 which is believed to go public in the next few weeks. According to BGR, the company is getting ready to introduce iOS 4.3.2 for the iPhone, iPad and iPod touch with a bunch of bug fixes and enhancements. However, no clue has been given as to what improvements we can expect in the rumored update. Though it is highly likely that the recently introduced untethered exploit from @i0n1c will be patched in iOS 4.3.2. 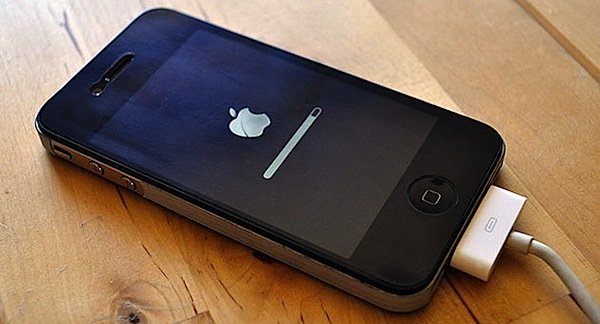 We’ve just been told by one of our Apple ninjas that the company is working on another iOS 4.3.x release: iOS 4.3.2. It’s said to include a few enhancements, address security issues, and it will also fix several bugs that have affected users. We’re told to expect the software update for the iPhone, iPod touch and iPad in about two weeks.