Skype for iOS and iPadOS just got an update with blurred background support video conferences while Twitter for iOS is testing customizable app icons for its users.

Blurred backgrounds for Skype on iOS

Earlier this week, Skype’s iPhone and iPad app received a new background blurring feature. Users can now choose to blur out their backgrounds on video calls if the scene behind them is not something they would rather share. The update is described as:

“Background blur in Skype and Teams uses artificial intelligence (AI)—trained in human form detection—to keep you in focus during your call. This technology is also trained to detect your hair, hands, and arms, making a call with background blur just as relaxed and easy as a regular video call.” 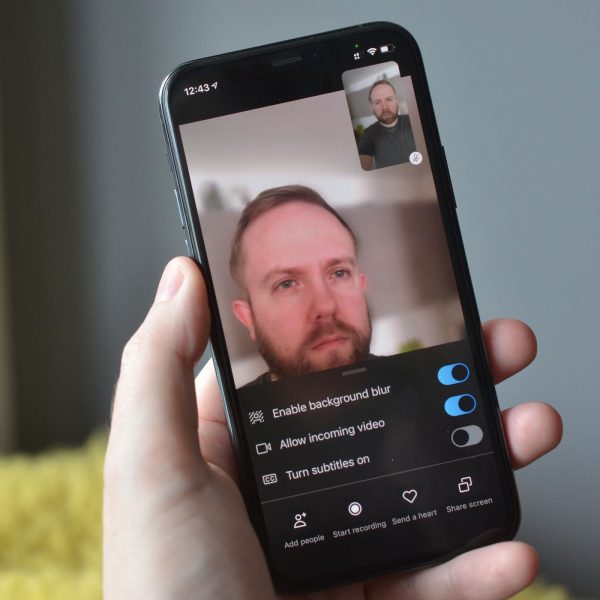 It is similar to background blur in Microsoft teams. The results are also similar to the Bokeh effect in the iPhone’s portrait mode. The effect has been available for Skype’s desktop version for a long time and can be enabled from Skype’s settings.

Twitter is considering offerings its user additional app icons for their iOS home screens. The company shared a new survey with its insider program members for gathering feedback for adding new icon designs. The survey asks:

“Please take a look at the app icon design below. This is an example of a Twitter app icon that would be shown on your phone screen. We’d like to ask you a few questions about this design.”

The goal of the survey is to find out which icon is most liked by its users. If the tested update actually arrives in future versions, users will be able to choose from custom icons in place of default ones. Twitter is also testing a new splash screen feature for its iOS app.

The company is still facing fallout from a major security breach that occurred last week, impacting several accounts from the likes of Apple, Barack Obama, Elon Musk, and more. Twitter claims that no passwords or personal data were stolen, but we hope that the company decides to make security improvements in future updates.