W3 Innovations, or Broken Thumbs Apps, settled for $50,000 on August 15th for a complaint from the FTC (Federal Trade Commission) that they were collecting children’s data. The company was collecting this data without the child or the parent’s knowledge. Broken Thumbs Apps sells many games including Zombie Duck Hunt, Emily’s Dress Up, and more. 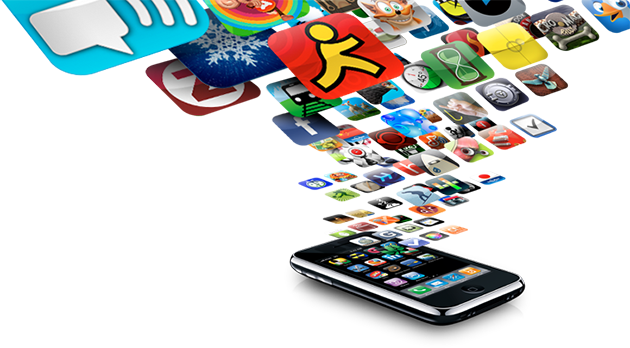 W3 Innovations agreed to delete the personal information from its servers and agreed to no longer collect this data again. The FTC stated that W3 Innovations violated the Children’s Online Privacy Protection Act (COPPA). The games had asked children to enter their names and also gave children a chance to post comments on the blog, which was then all saved by W3 Innovations.

More than 50,000 copies of their apps have been downloaded and they stored more than 30,000 email address, according to the FTC. Now, the U.S. Congress is considering updating COPPA, which was first introduced in 1998, to include mobile security, GPS, and Social Networking.

I doubt this will be the last time we hear about COPPA. Now that children are getting on Facebook and Twitter at very young ages, it will be hard to protect them from the dangers of the Internet. Congress must update this Act and enforce it as much as possible. Without it, children will become the new victims and the new targets.