The new iPad Air 4 was announced at the September 15 event, ‘Time Flies’. With a 10.9-inch display, the new tablet is powered by the next-generation A14 Bionic chip. Recently, Geekbench has released benchmarks of a 13.2-inch iPad running on the new 5nm processor and an anonymous leaker claims that those are iPad Air 4 benchmarks.

Geekbench is a cross-platform benchmark that measures the performance and workload of single-core and multi-core devices. The software benchmark is compatible with iOS, macOS, Android, Linux and Windows. 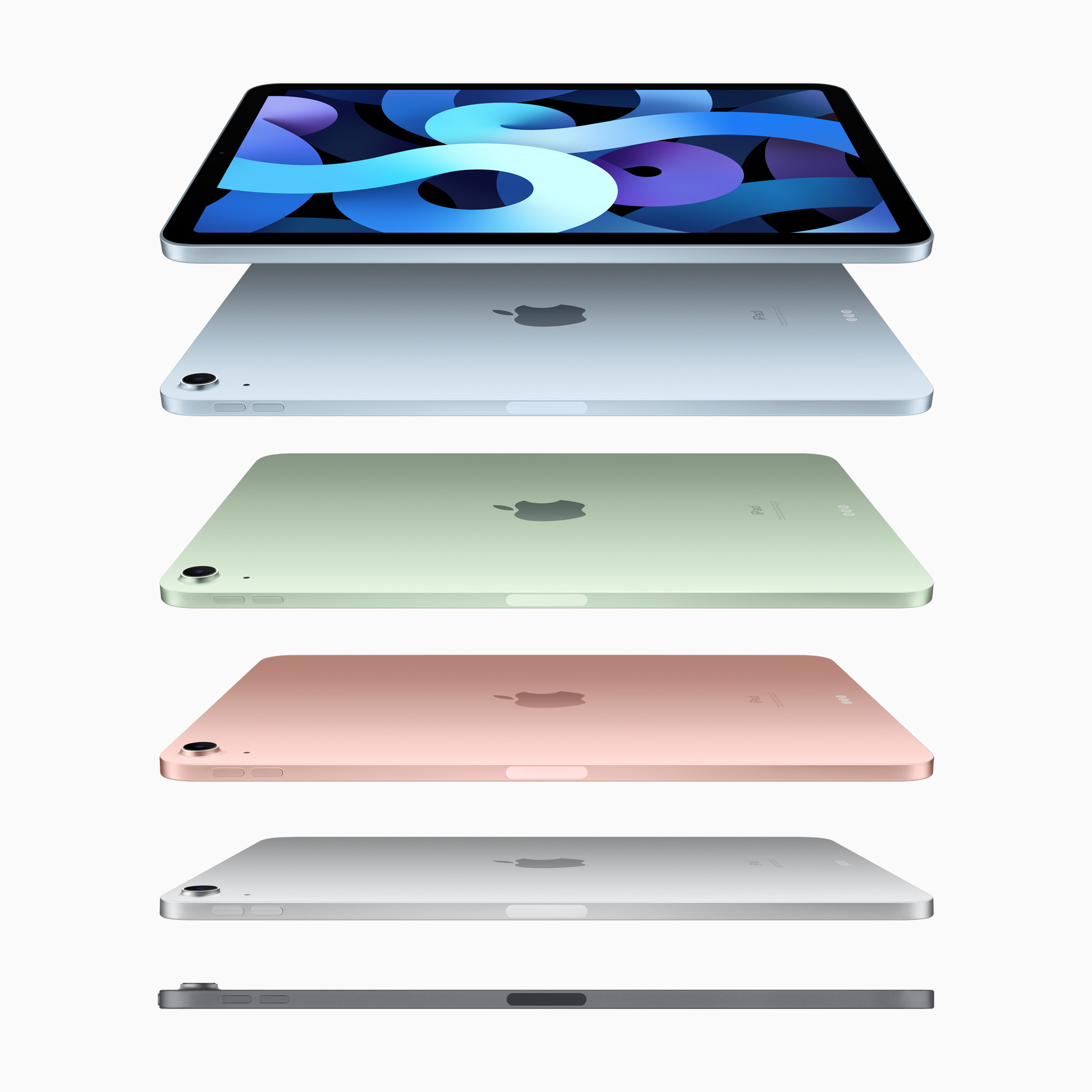 Running on the A14 processor, the 2020 iPad Air 4 is just as powerful as iPad Pro 2020, if not better. In comparison, the A14 chip scores better than the A12Z single-core 1118 and slightly lower than the multi-core 4564. These scores are a reflection of Apple’s performance details of the new 10.9-inch tablet. The company announced that iPad Air 4 delivers a 40% faster performance and up to 30% faster graphics than its predecessor model on the A12 Bionic chip.

This tablet is a major addition to the mid-range iPad line-up. It has the iPad Pro 2020 flat edge design language, USB-C port, and an all-screen Liquid Retina display. It is the first tablet equipped with a fingerprint sensor in the side button. The tablet is compatible with the new Magic Keyboard and second-generation Apple Pencil.  It will be available in silver, space gray, rose gold, green, and sky blue color options. 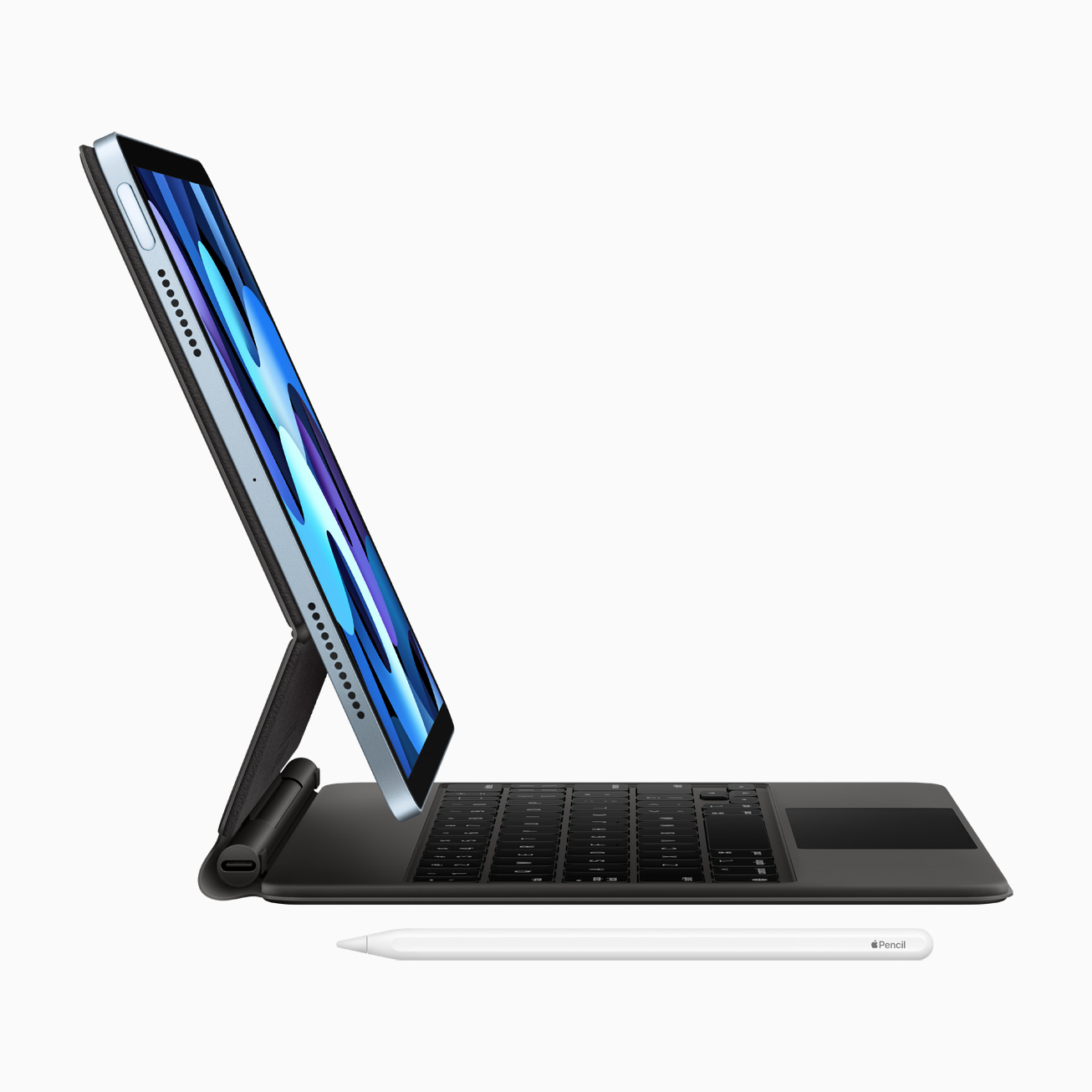 The new iPad Air will retail for $599 and will be available in stores any day this month. Mark Gurman of Bloomberg believes that day will be sooner than expected.

Apple marketing materials for the new iPad Air are starting to land at retail stores, suggesting a launch sooner rather than later. Apple said October, which is tomorrow — so not a surprise.