DigiTimes has another update on the expected features of the new iPhone 13 series. The Taiwanese publisher claims that all the models of the upcoming iPhone series will ship with sensor-shift camera stabilization. Previously, it was reported that only iPhone 13 Pro models.

Expected to launch in September this year, the iPhone 13 series is rumored to have four models as the current iPhone 12 series: 5.4-inch, 6.1-inch, 6.1-inch Pro, and 6.7-inch Pro Max. Reports claim that the next-generation smartphone series will faster and more advanced with features like a powerful A15 Bionic chip built on a 5nm+ process, support for 120Hz refresh rate, an Always-On display like Apple Watch Series 4 and later, and much more. Now, DigiTimes claims that all models will deliver an enhanced photography experience with sensor-shift camera stabilization like iPhone 12 Pro Max. 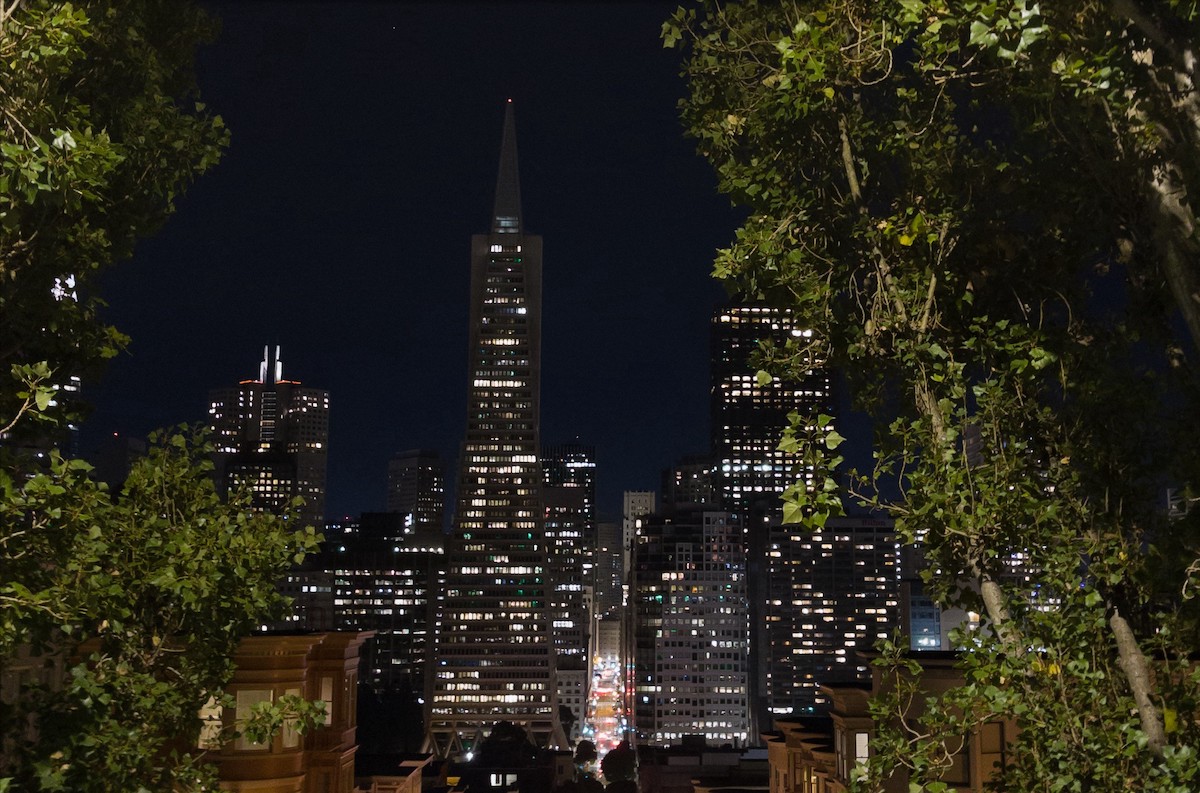 Giving details of iPhone 13’s camera components and supply chain, DigiTimes stated that the Voice coil motor (VCM) manufacturers, Alps and Mitsumi’s shipments for iPhones will surpass “those for Android handsets by late July” because all models of the new iPhone series will come with sensor-shift camera stabilization.

The VCM makers mainly deliver shipments for Android handsets in the first half of the year, but such shipments are expected to be surpassed by those for iPhones in the second half, given that all new iPhones will feature the sensor-shift OIS (optical image stabilization) function, the sources said, adding that the makers have been told to raise capacity by 30-40% to meet strong demand for iPhones.

Currently, only iPhone 12 Pro Max adopts sensor-shift OIS technology, and demand for VCMs to support the function will grow 3-4 folds after all new iPhones incorporate the capability, the sources said.

In 2020, Apple introduced sensor-shift optical image stabilization only on iPhone 12 Pro Max which has drastically elevated the photography experience on the smartphone. Developers of the popular iPhone camera app, Halide, tested the feature and wrote that,

“The new sensor-shift stabilization in iPhone 12 Pro Max captured incredibly stable handheld photographs, way ahead of other models in the iPhone 12 series. The Pro Max superior stabilization is also accredited to Night mode which,“involves heavy computational photography, it ultimately benefits from having sharper images to work with before it merges them into the final shot.”- Ben Sandofsky

Even without Night Mode the new sensor-shift technology delivers exceptional quality in traditional single-shot handheld photography which can not be matched even “with a traditional DSLR, nobody would dare take a one-second photos handheld.” – Sebastian de With 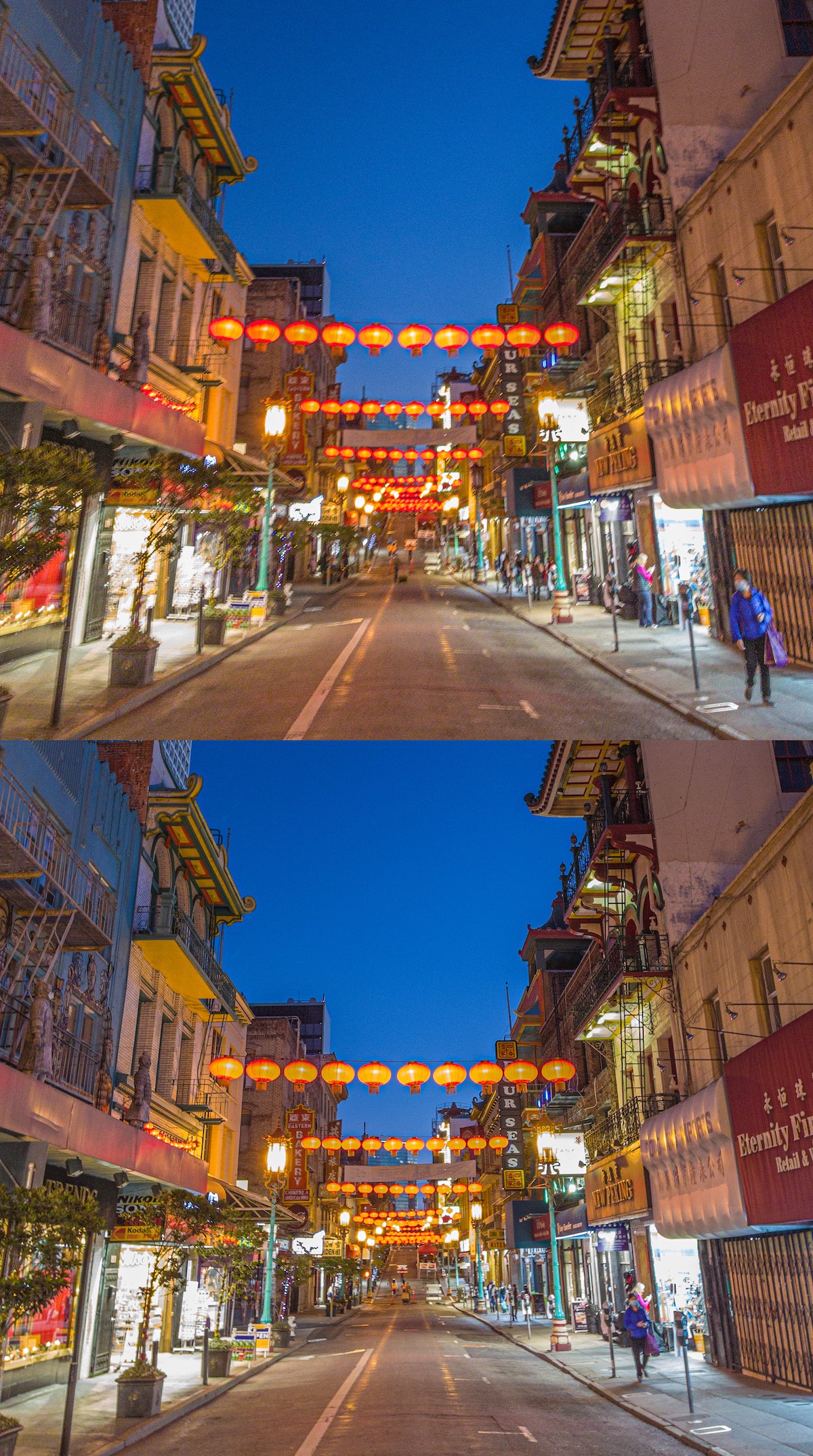 The new report is a reiteration of DigiTimes’ previous claim that Apple will introduce sensor-shift camera stabilization 6.7-inch Pro Max feature on the 5.4-inch mini, 6.1-inch base, and 6.1-inch Pro models as well.