Production of the iPhone 14 and iPhone 14 Pro has faced numerous setbacks this year and it will continue to do so in 2023. In fact, Apple’s main iPhone supplier Foxconn dealt with so many challenges that the shipment estimate for the iPhone 14 lineup has been revised to 78.1 million.

Labor shortages in China could cause a constraint in iPhone 14 shipments, heading into 2023

Foxconn’s main iPhone plant in Zhengzhou, China, recently had to deal with a COVID-19 breakout. Subsequently, the company had to continue operating under a closed-loop management system. This led to lockdowns, riots, and protests. Although China has finally lifted COVID-19 lockdowns in Shanghai and Zhengzhou, iPhone production is still expected to face setbacks.

TrendForce today released a report with a revised shipment estimate for the iPhone 14 lineup. In addition, the firm points out that Apple’s 2023 shipments will also suffer due to pandemic-related restrictions.

The report notes that Foxconn’s plant, which produces iPhone 14 models, has not been able to operate at about 70% of its utilization capacity. Although Foxconn tried to move some production away to other facilities, it simply has not been enough. Keeping this in mind, TrendFroce has “corrected down its projection on the total shipments of all iPhone 14 models in 2022 to 78.1 million units.” For comparison, Apple reportedly ordered 90 million units of the iPhone 14 models for 2022. 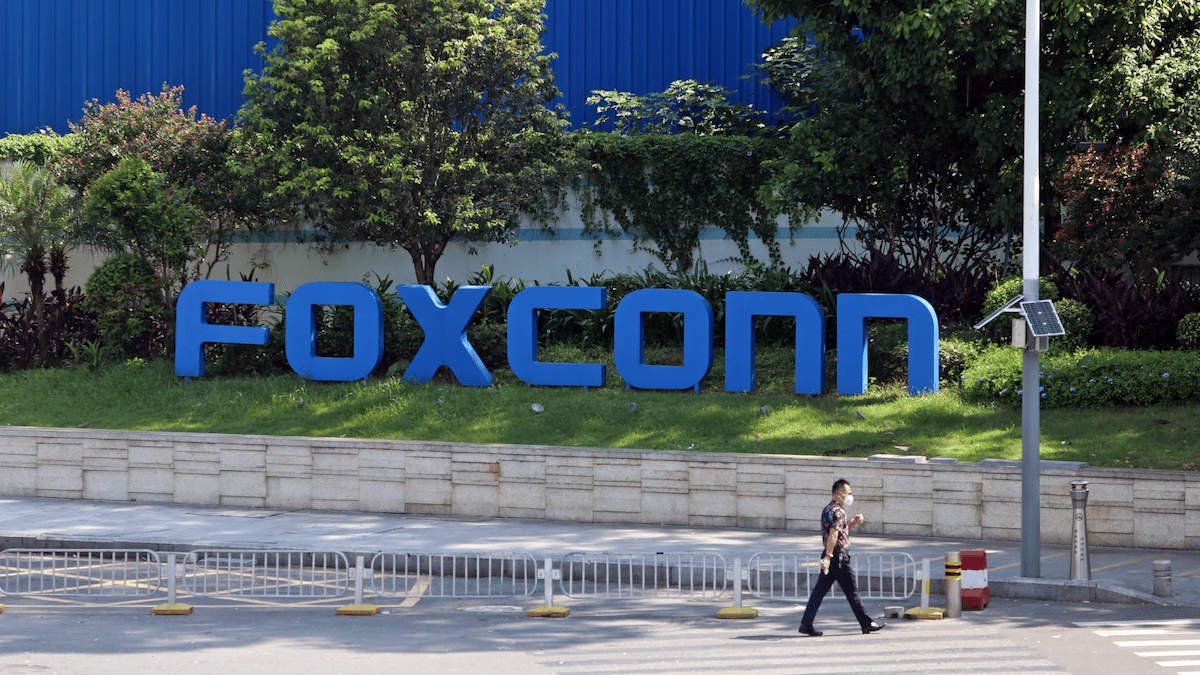 Heading into the first quarter of 2023, the report says that there are signs that ongoing labor shortage issues in China could get worse. Therefore, Trendforce has reduced its shipment estimate for the iPhone 14 lineup in Q1, 2023, to 47 million units. This would be a 22% decline year-over-year.

This has to do with the Chinese government making a significant change to its policy for addressing COVID-19 outbreaks and the general preparation for the impending Lunar New Year holiday. There are also signs that the labor shortage could get worse. Hence, on top of the various headwinds that are affecting the global economy, Apple is again facing a lack of manpower that constrains its device production.

In the same report, TrendForce revealed that Foxconn is no longer going to be the sole assembler for next year’s iPhone 15 Pro models as Apple has tapped Luxshare for the production of the iPhone 15 Pro Max.

Notably, TrendForce says that Apple will not rely solely on Foxconn for iPhone Pro production starting with the iPhone 15 Pro Max. The report says that this will “serve as a trial run for diversifying its partners and locations for iPhone production.” However, Luxshare has a singular iPhone assembly plant in China and as of right now, the company has no plans to expand to a different country even though it does produce Apple accessories in Vietnam.