Hours ago we posted that the long-awaited cheaper iPhone may have been leaked into the wild. Just now, 9To5Mac has posted an image of an Apple employee using an alleged iPhone 5. Even more surprising is the fact that it seems to match with the supposed iPhone 5 cases leaked days ago. 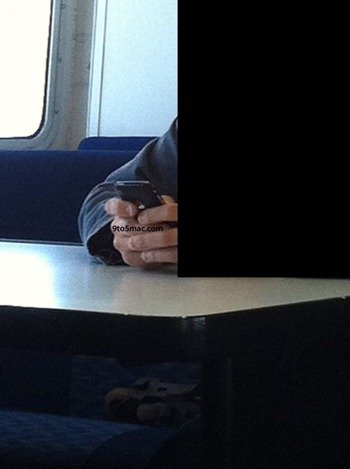 From the image, it does look like a phone Apple would manufacture, opposed to the iPhone “Lite”, which many people still question. Their source who claims to have seen the device, says that the device looked “almost Evo-like”. He also said that the device is thinner than the iPhone and wider, which could explain most reports that claim the iPhone 5 to have a larger display. 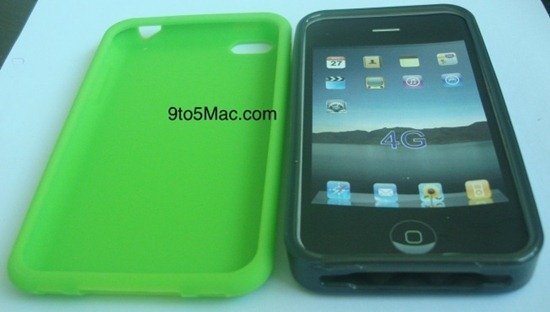 The source goes on to say, that the employee looked as if he was hiding something. After seeing all of this he came home only to see an alleged iPhone 5 case that would fit the phone he saw moments ago.

Apple is expected to reveal the iPhone 5 in August, and release it early September. Along with it, they are expected to unveil a cheaper iPhone and maybe an iPad 3. As we get closer to that date, the rumors and leaks are getting more and more juicy. We can’t wait to see these three new devices, to find out more stay tuned!