Like never before, the new entry-level iPhone SE 3 is equipped with the powerful A15 Bionic chip, 5G network support, improved camera, larger battery, and much more for $429. But there is one more feature that Apple did not mention, the increased RAM.

MacRumors has confirmed that the new iPhone SE 3 has 4GB of RAM, the previous 2020 model had 3GB of RAM.

The Random access memory (RAM) or the short-term memory of a computer handles all tasks and apps and it’s very important because none of the files, programs, streams, or games, will work without it. Thus an increase in RAM means faster performance, especially during heavy workflows.

Apple did not advertise the increase of RAM in the iPhone SE 3 but according to the report, developer Moritz Sternemann found its reference in strings within the new Xcode 13.3 Release Candidate. With more RAM, offers faster processing to enhance photos and videos editing experience, multitasking, and browsing.

With assistance from developer Moritz Sternemann, MacRumors has confirmed that the third-generation iPhone SE features 4GB of RAM, compared to 3GB in the previous model. This information is sourced from strings within the Xcode 13.3 Release Candidate that Apple released following its “Peek Performance” event on Tuesday.

The same type of Xcode strings have accurately revealed the amount of RAM in several generations of iPhones and iPads. For example, the strings revealed that the sixth-generation iPad mini also has an increased 4GB of RAM. 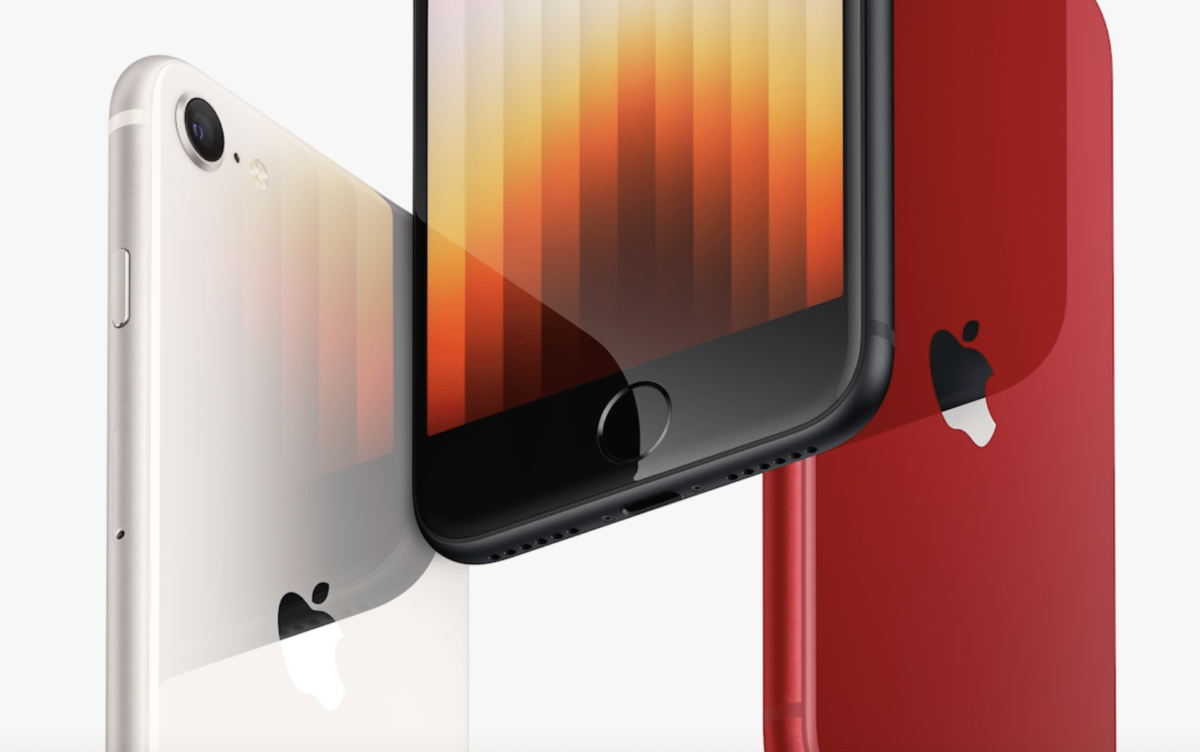