AppMania has recently released a unique multiplayer 3D shooting game for iOS called Iron Wars, which is now available for download on App Store. The game has been designed for iPhone / iPod touch as well as the iPad and is downloadable as a single universal binary. The game was officially launched last week on the App Store and luckily we have been provided with a review copy of this thrilling 3D shooter by AppMania for an early hands-on review! 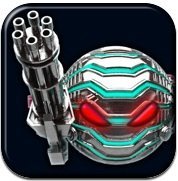 Iron Wars is an addictive little shooting game which provides exciting multiplayer battles between unique iron balls presented in a top-down view. The battles take place on 9 beautifully designed maps which include space platforms, abandoned mines, forests, and cemeteries with vaults. There are 3 different modes to play Iron Wars. A Quick Match to get straight into the action against customized bots. A satisfying Campaign which has 32 missions and three kinds of game modes – Death Match, Team Death Match and Domination. And the most exciting of all i.e the Multiplayer matchup with your friends over local WiFi. 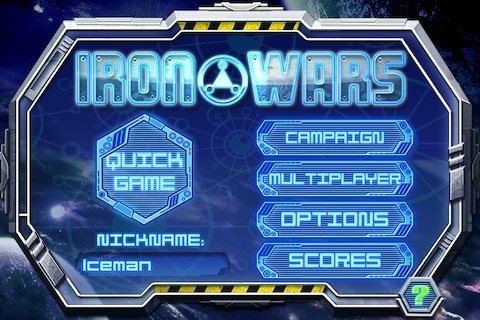 The game provides non stop action with fantastic visuals and extremely responsive gameplay. There are plenty of weapons, ammo, first-aid kits, armor and bonuses to collect with a brand new weapon called the “ram” to let you smoke out your enemies fast. You can also upload your scores and share them with your friends. Best of all, the next free update of Iron Wars will bring you Bluetooth as well as online Multiplayer for up to 4 players. In addition, you’ll be able to play against your friends using the Mac version of Iron Wars which will be available soon in the Mac App Store. Wow! 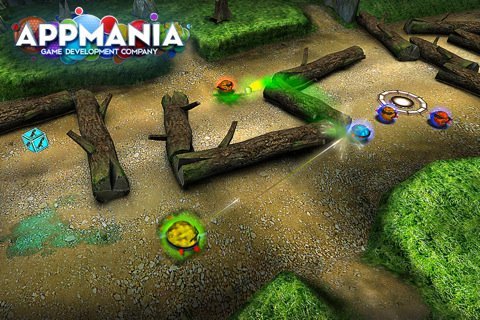 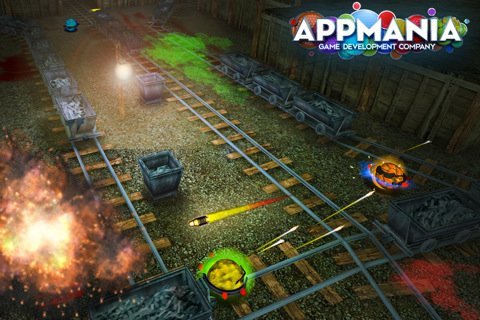 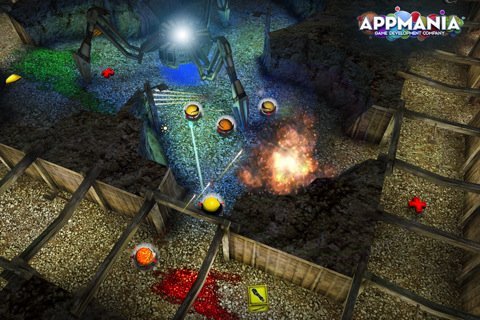 Iron Wars is selling in the App Store for only $1.99 which promises to please both casual as well as the hard core gamers in a unique and thrilling 3D multiplayer shooting experience.