Windows Phone 8 is just a few weeks away from its release and until now we know many new features of the upcoming mobile OS from Microsoft (but not all of them). One of the most notable features of WP 8 is the all new Start Screen that most smartphone owners would love to have on their existing devices. Incase you are an Android user and would love to try the WP 8 start screen on your smartphone, you came to the right place. 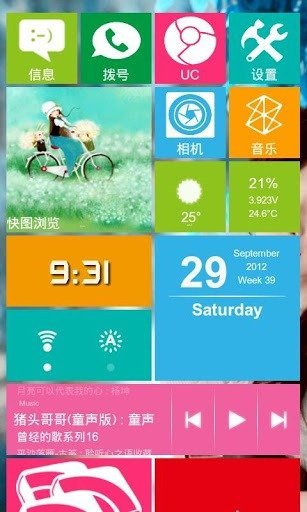 As uncovered by our friends over at Redmond Pie, this app known as Launcher WP 8, brings the new Windows Phone start menu experience to Android phones for free, however, the app is only available in Chinese language at the moment. However, despite that, the app comes with many options including support to pick icon images from SD card, built-in icons for number of apps, customize the size of the block grid and 8 different colors of block grids allowing it to be configured according to your taste. Apart from that, the app also features the Windows Phone 8 style lock screen. 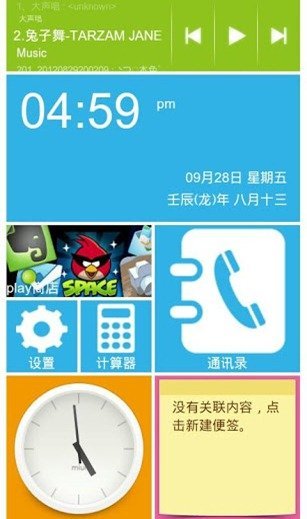 Once properly setup, the launcher doesn’t look too bad but the language barrier is bound to create issues. The good news is that there’s a team of developers working on porting this app to English so we should hear something form them very soon.

Until then, if you can’t hold yourself back from playing around with this cool launcher, head over to the download link below for Google Play Store and install it on your Android phone.