No matter what we say, Nokia is the mobile market leader in the world. On the other hand, MacBook Pro is one the better notebooks available as it is great from both aspects – hardware and looks. It seems like Nokia has decided to copy the looks of MacBook Pro as evident from the leaked pictures of N9. We cant stop ourselves from thinking that it is actually a smaller version of MacBook Pro. The image shared by jamesburland on twitter clearly shows the comparison between the two devices. 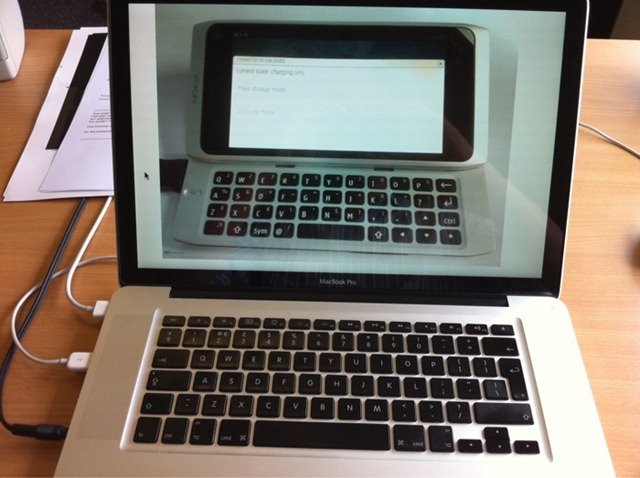 If  you don’t know about N9 then it is an unannounced Nokia smartphone. Internally, the device is known as RM-680. Its OS would be Nokia’s MeeGo or Symbian^4. The design of the device is like RM-626, another leaked phone by Nokia.

We don’t expect a company to copy another one after suing it. Specially when Nokia claims that Apple ripped off their patents. It’s not a smart move to rip off Apple’s Macbook Pro design either, Nokia.